This month the Toy Box is jam-packed with fun games. Two of them are simple party games to take to your festive gatherings. The other two are bike-themed games: one is a card game while the other is a video game. Check out these games and I hope you have a fun holiday season.

This party game is similar to charades in some ways. Players break up into two teams and get a number of prompt cards. For each prompt card, every player will write down a word on a small slip of paper and put it in a bowl. Then in timed turns players will try to get their team to guess the word on the paper for three rounds. In the first round, players can say anything they want to get their teammates to guess the word (except for the actual word, of course). In round two, players can only use one word, and in round three they can’t say anything at all – instead only use motions to get the players to guess. Each round is played until all the words in the bowl have been guessed, so you’ll have the same set of words for each round. The winning team is the one who gets the most right after combining the rounds. You can find Party Bowl on Amazon for $17. 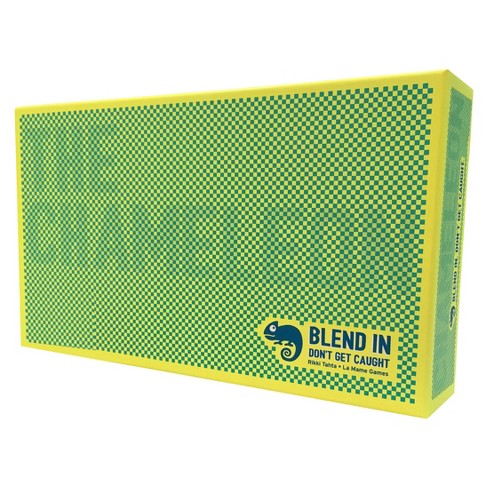 In this card game, it’s a race to collect the highest number of distance points before all the distance cards have been collected. Players pick a driver and a co-pilot and get the corresponding color decks to make their deck of ability cards. During game play participants will draw a distance card, play ability cards, and spend trophies. Trophies are earned when a player causes a player to spin out (including themselves). When a player spins out, many of the cards are discarded and they are immune to attacks until their next turn. Once all the distance cards are drawn the game ends and the player with the highest distance points wins. You can find Shuffle Grand Prix on Amazon for $20 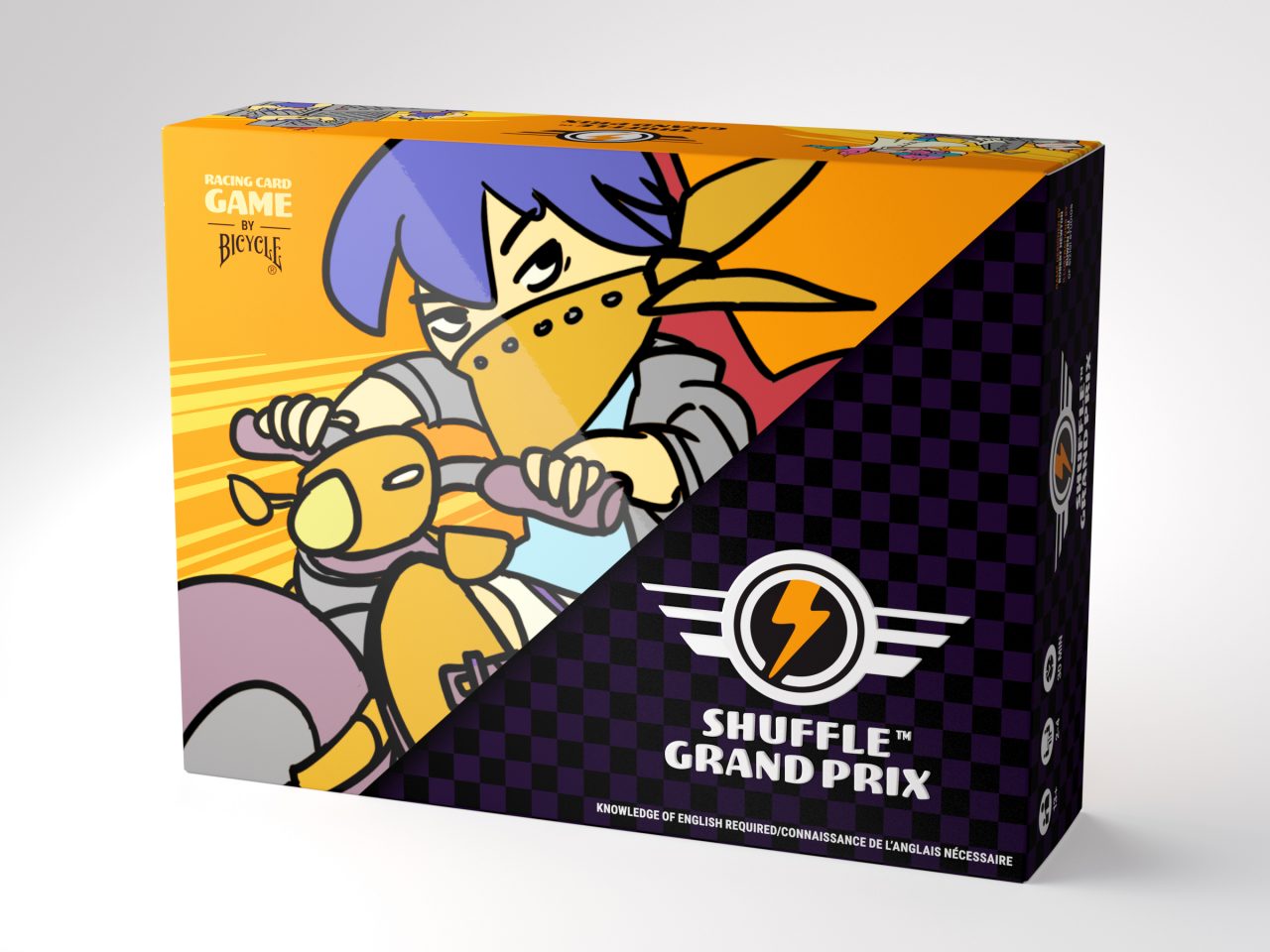 In this 1- or 2-player game you play as either Nessa or Demelza (or both) to save a British island. You bike around the island hunting for treasure, fighting dangers, and uncovering mysteries. Along the way the two girls become friends. The controls are pretty easy to manage and the look of the game is unique. You can buy upgrades for your bike and there are even little mini games where the girls can challenge one another. You can find Knights and Bikes on the Playstation Store or on Steam for $20.

Based on the Netflix TV Series, join Carmen Sandiego on her globe hopping adventures. A VILE villain has stolen some valuable loot from an exotic location, and it’s up to the players to figure out the “who, what and where.” The answers are sealed in an envelope and cards are dealt to each player. Players then move around the world making suggestions and using deduction to figure out the answers, similar to the game of Clue. Walmart | $18 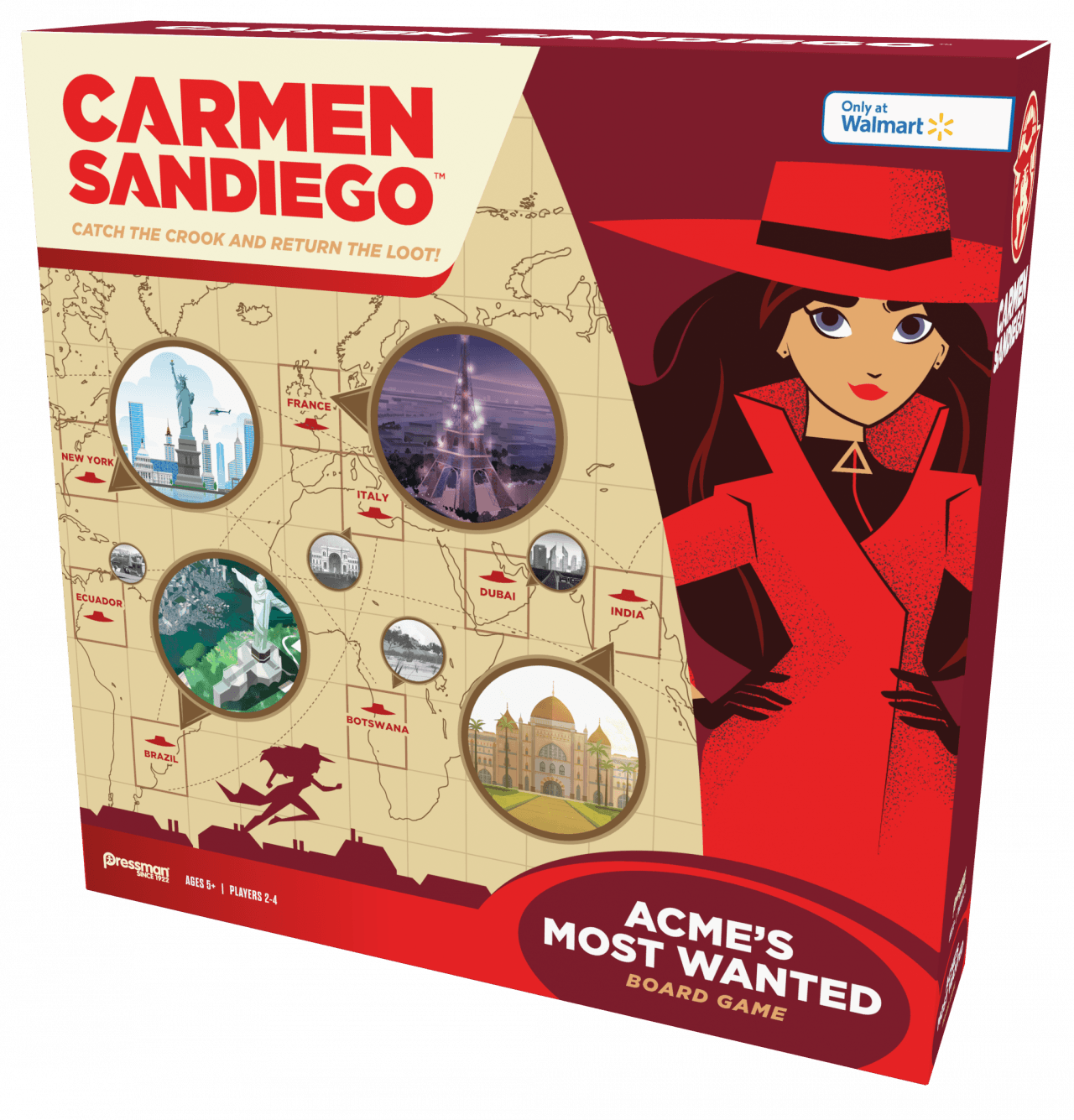