When growing up I had the “got to get them all” bug with action figures from my favorite TV shows or movies. I remember gazing at the Service Merchandise catalog planning out which Jurassic Park figure I’d beg my parents for next. Even as an adult I still walk through the toy aisle to see if anything grabs my wallet’s attention. However, through the years action figures have somewhat lost their luster. Some are reduced to a size that doesn’t merit the money you’re shelling out, and others are giant warped versions of what they should look like.

Recently I have not been impressed with any of the newer action figures until I came across the Snap and Switch Batman: The Brave And The Bold Deluxe action figures.

At first, they may look ordinary, but what makes them stand out is customization. The accessories that come with the figure have removable parts that can snap on to other accessories and onto the figure itself. Also these parts can be used on other figures and their weapons, so the more figures you have the more unique your figures and accessories can be.

Now the weapons are mostly spring loaded and it is very easy to trigger the weapon while playing with it, so children should be careful since they may hit themselves with it or lose the missile.

The figures don’t bend at the knee so they can only be posed standing, but they do swivel at the waist and head.

These action figures are pretty cool and I’d recommend them for any child and any child at heart. 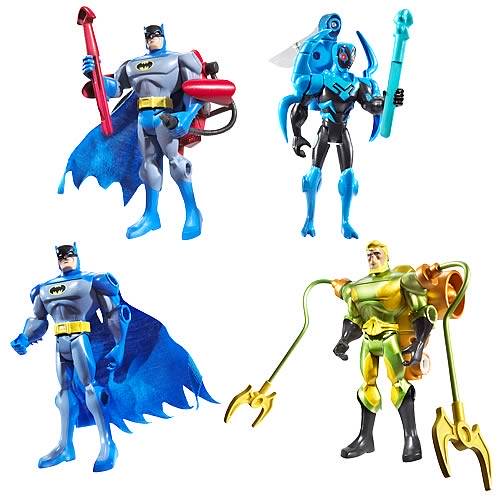 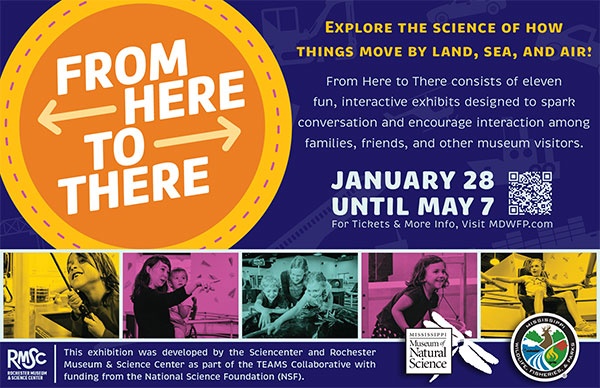