Some of my favorite things on the internet are mash-ups. Mash-ups are created when artists take two things that they love and create something new with them. With mash-ups you can take the Disney Princesses and Star Wars and make a royal set of Jedi or Superheroes and Muppets and save the citizens of Sesame Street. Mashing up characters got me thinking of what toys out there that are either mash-ups themselves or that can help you create your own mash-ups. Let’s start mashing.

First we have Smash Up. Smash up is a card game where you play as a mixture of two different factions who try and be the first to receive 15 by winning bases. You win bases by having the highest number of minions (who each have their own number of power) on a base when the base reaches its breaking point. The game is pretty straight forward as each card has its own ability written on it. The factions in the game are wizards, zombies, tricksters, ninjas, dinosaurs, robots, aliens, and pirates and the game stays fresh by mixing up the different pairs you can play, for instance, zombie wizards or dinosaur tricksters. There are also several expansion packs that add even more factions to play with. Smash Up costs about $20 and can be found on Amazon. 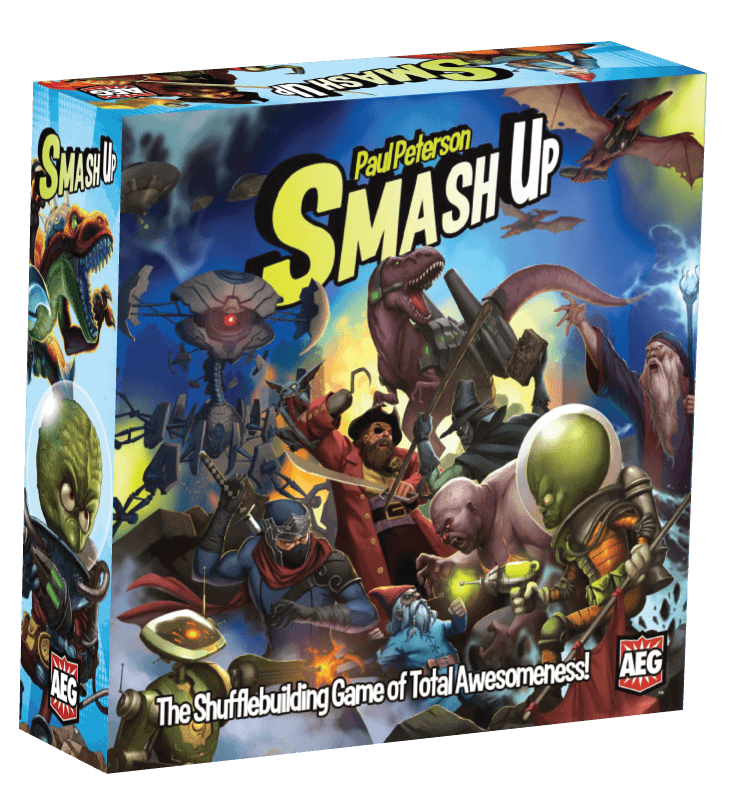 Next we have Play-Doh Town. Celebrating their 60th anniversary, Play-Doh is releasing Play-Doh Town, a mash-up of playsets and Play-Doh. Each set comes with a customizable figure and a few tubs of different colored Play-Doh. You can play with the firehouse and fire truck and put out Play-Doh flames or play with the pet store and hairdresser to have one of the classiest Play-Doh store around. Collect all the sets to build your own town and shape ithow you want it. Cost of the sets are between $10-$20 and can be found on Amazon. Be sure and watch the Parents & Kids Facebook pages to enter to win a Play-Doh Town set of your own. 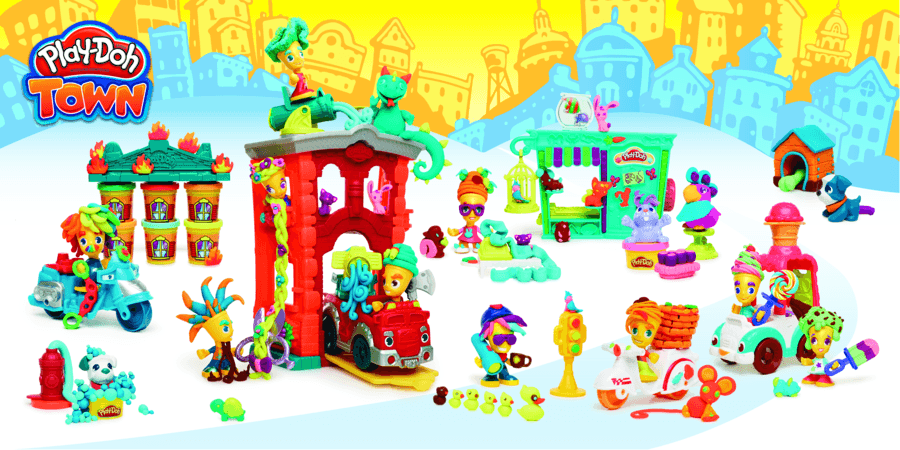 Lastly we have FIMO Kids Form & Play kits. These kits contain molding clay that you mash and mold together to make your own figures. The kits also come with step-by-step instructions that teach you how to make knights, princesses, aliens, or animals. Once you finish making your figures you pop them in the oven and they harden to become permanent figures for you to play with. With color packs, you can create many different figures of all sorts of combinations and even make any kind of figure you can think of. The FIMO Kids Form & Play kits cost about $10 and can be found at shop.staedler.us. 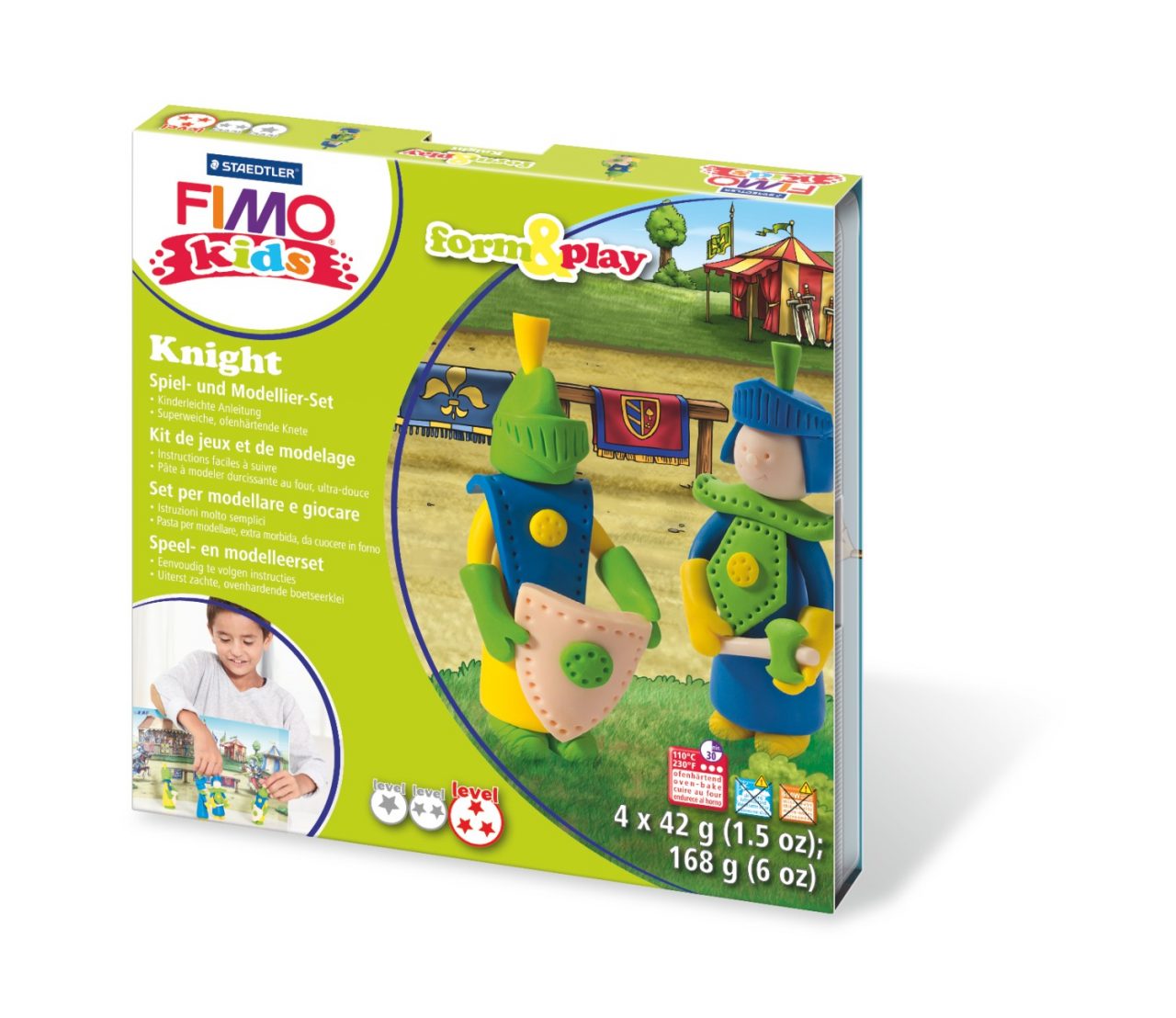