My favorite Mario game when I was a child was Super Mario 2. Although my family never owned Super Mario 2 (we did have Super Mario 1 and 3), when I did get the chance to borrow or rent it, it was a treat. I always chose to play as the princess because she would hover in the air for a little bit, which I always thought was the best power out of the four. Over the years Nintendo has made several great Mario games such as: Mario 64, Mario Kart Double Dash, Super Mario Galaxy, and Mario Maker. One of the newest games (which I mentioned in my December roundup) is Mario Party Star Rush for the Nintendo 3DS. It has become one of my favorite games so I though I would write about it this month.

The first game that is unlocked in Mario Party Star Rush is Toad Scramble. In this game, you and your opponents all play as different colored Toads. Instead of a traditional board, this game has an area free to roam around in, although you do roll dice to see how many spaces you can move. One space has the boss on it and when someone lands on it the four toads battle in a minigame to win the star from the boss. Each game has 3-5 bosses to fight. During the game you can pick up other characters, like Mario and company, that will help you in the minigames. However, your opponents can try to steal them away. You can also play a minigame if someone grabs a coin balloon. Like other Mario Party games, at the end of the game bonus coins are given out and stars are counted. Whoever has the most stars at the end wins. But Toad Scramble is just the beginning; there are several other games you unlock by playing. 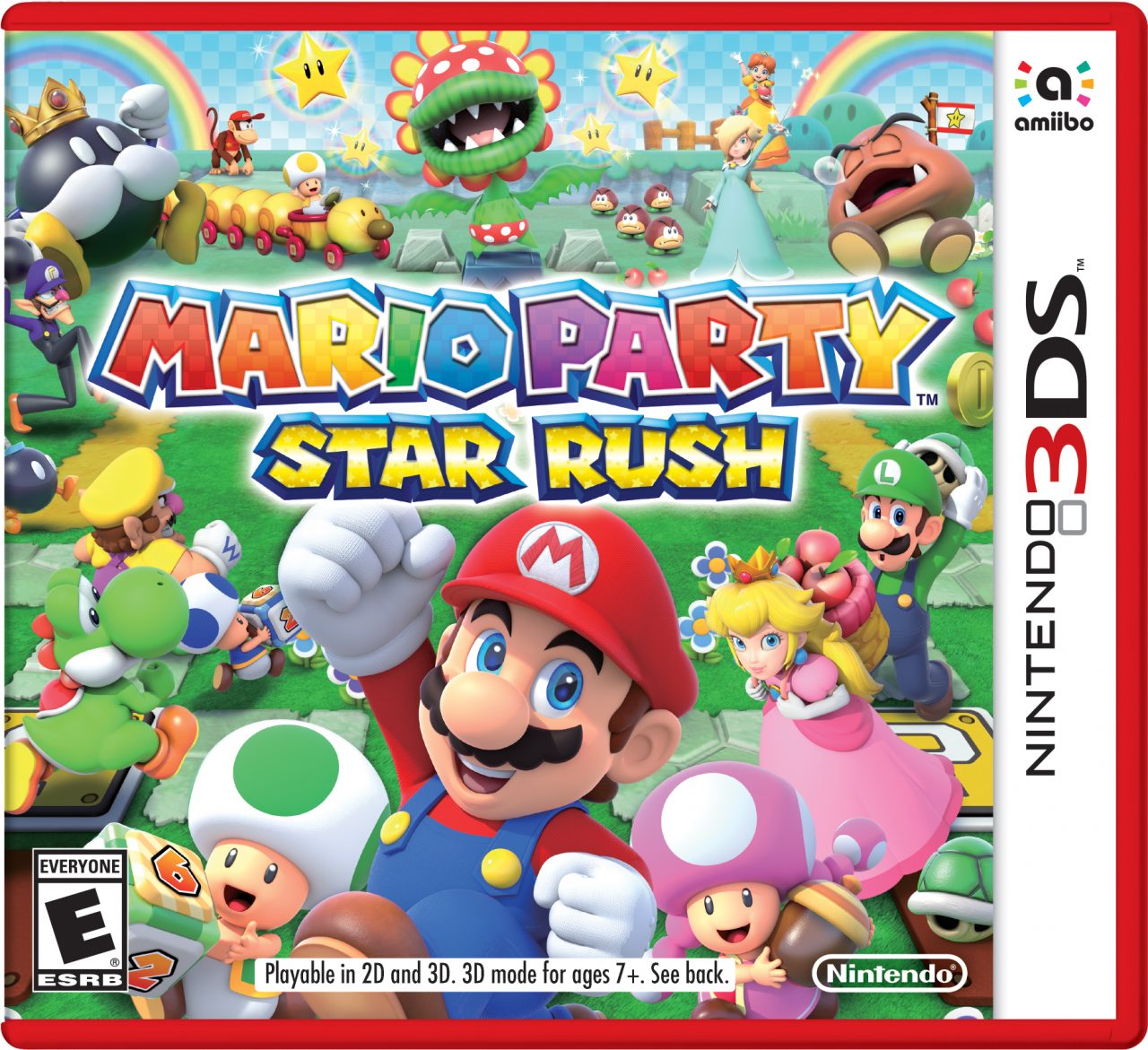 In the Coinathlon, you pick one of the Mario characters to play and you compete against rivals in a race. You play minigames to control how fast your character is running. These minigames are really fun and focus on coin collecting. There are also power ups that you can throw at your rival to trip them up, but just remember they can do the same to you.

Scott’s Toy Box: Connect A Kinect To Your Xbox