Children Who Say “NO!” 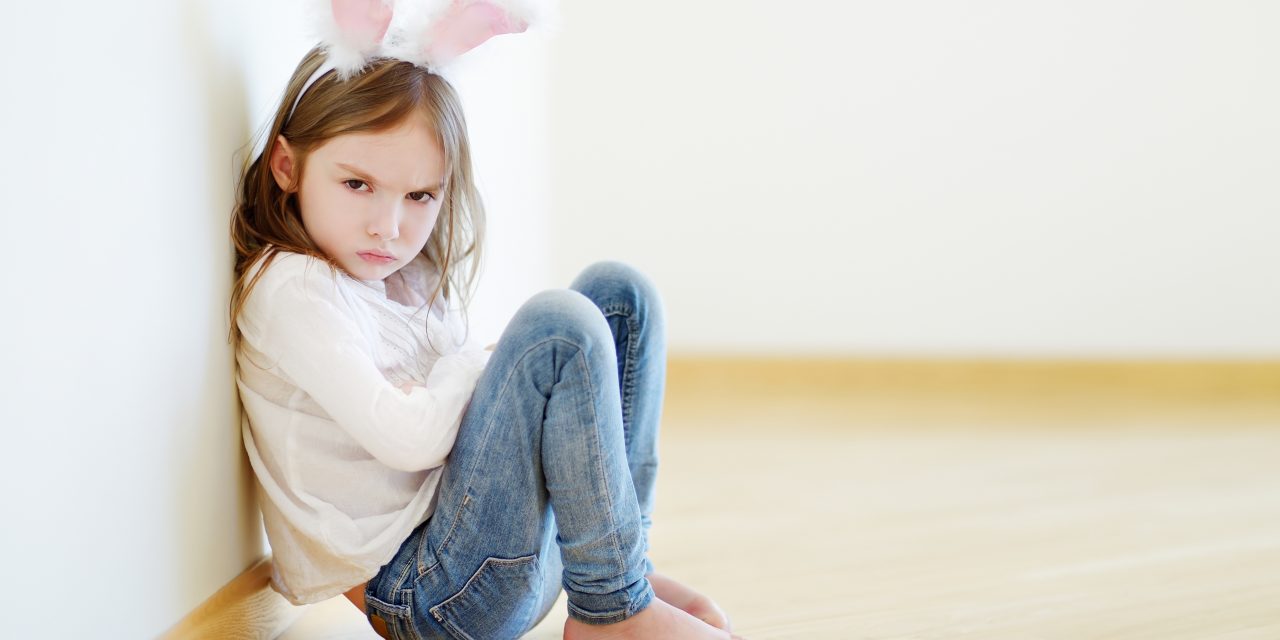 As a parent, what you do when a child says, “No!”— and repeats it adamantly and unequivocally? Well, experts understand this issue that parents face and offer advice. Consider these five guidelines.

First, expect pushback. That “No!” indicates a child is starting to be independent.

Second, when faced with a confrontation of wills, “the child has to know that the parent is in charge,” begins Leah Headings, LCSW, a child and family therapist with Wellness and Counselling Center of Tupelo, Mississippi. She adds a reminder. “Remember: You’re the adult.”

Third, parents can prepare for self-assertion by having a plan in place. Zack Owens, director of Children’s Ministry at Redeemer Church in Jackson, Mississippi, says, it is important to take into account the child’s developmental levels in physical and emotional growth.

Discipline differs for a pre-K and for a teen. “At ages two and three, children are starting to assert themselves. They’ll strongly express their desires. They’ll say no to anything the parent says whether it’s to eat their broccoli or not to run into the street,” Owens says. Abstract reasoning skills kick in later in childhood, between ages 11 and 17.

As a child matures, a good parenting practice is to talk regularly about the house rules. Go over them repeatedly. The “whys” behind the rules can be teaching moments — and are better understood during times of calm. Posting them in plain sight — like on the refrigerator — helps. They become part of a family’s daily life.

Talking through things as they come up keeps communication open. Here’s a catchy phrase that Headings finds helpful. “Tell a child this: You can have your say, but not your way.” She explains to parents that that they can consider the child’s wishes and ideas, but they, as parents, have the final say.

A child’s foreknowledge of the discipline measure associated with an action also helps the parent. Children need boundaries and structure. Boundaries make them feel secure. “If the consequence is known beforehand, simply do it. Enforce it,” Owens says. The parent stands on a sure foundation.

Owens has three children, ages seven, three, and one. Not only is age important in discipline, but temperament is, too. For example, his three-year-old son is an in-your-face kid who right now delights in saying no. “If two alternatives (the zoo or the park) are given, he’ll say no to both and choose a third. He overtly disobeys,” Owens says with a laugh. “A discipline that works for him is a three-minute time-out without his toys, especially his favorite, Spider Man.”

Owens laughs that he has learned not to send his daughter to a time-out in her room to read a book. “She loves it!” he smiles. However, a time-out without a book gets the message across to her. It has an impact. She learns from it.

Parenting, as Headings points out, has its nurturing and disciplinarian sides. A good parent is not necessarily a child’s best friend, but a good parent is respected.

Fifth, after an issue that needed disciplinary action and once everybody has calmed down, then comes the fun: Restoration. This is when the parent holds the child and tells the child how much the child is loved. The hugs and snuggles are also teaching moments, times to explain that the consequence, the disciplining measure, was necessary because the beloved child must learn obedience.

Owens often refers to Proverbs 22:6: “Train up a child in the way he should go and when he is old he will not depart from it.” He sees that famous verse as a warning to parents that indicates the necessity of learning to obey. “If you let a child continue in a certain way into adulthood, it’s very hard to break that habit,” he adds.

Headings finds that struggling, responsible parents who face a confrontation of wills need encouragement. She smiles as she reminds them that “telling a child, ‘Because I said so,’ is still OK.”

Celebrate Your Child in Meaningful Ways

A Guide for First-Time Parents

5 Fun Activities the Family Can Do Together