I was so excited to go see the Lego Movie, I called in sick to work and went to see the first showing on the day it came out. (Don’t tell my publisher!) Legos were one of my favorite toys growing up. I had tons of sets- a castle, a moon base, and even a train. My love for Legos was rekindled last year when my roommate bought me a set with Aquaman for my birthday. Legos are so awesome that I decided that this month’s column would be all about Legos, the movie, the video game, and even the Legos themselves.

The Lego Movie is about a Lego man named Emmet. Emmet is a regular guy, who gets up every morning and goes to his construction job, where he is supposed to destroy any weird or strange Lego buildings.

One night as he is leaving work, he sees a Lego girl named Wyldstyle searching the construction site. When he tries to see who she is, he falls down a hole. In the hole he finds the relic and with one touch he becomes The Special, a Lego person who is prophesied to save the Lego world from the evil plans of Lord Business.

Let’s be perfectly honest, the movie is an hour and a half long commercial for Legos but it is probably the best commercial you’ll see all year. There is an underlying story that isn’t quite clear until the 3rd act of the movie but the direction the movie takes makes it relatable to any audience member who had ever picked up a Lego and shines new light on the entire movie.

This movie is also full of the same humor that has shown up in many of the Lego video games that will cause both kids and adults to laugh without resorting to adult jokes. 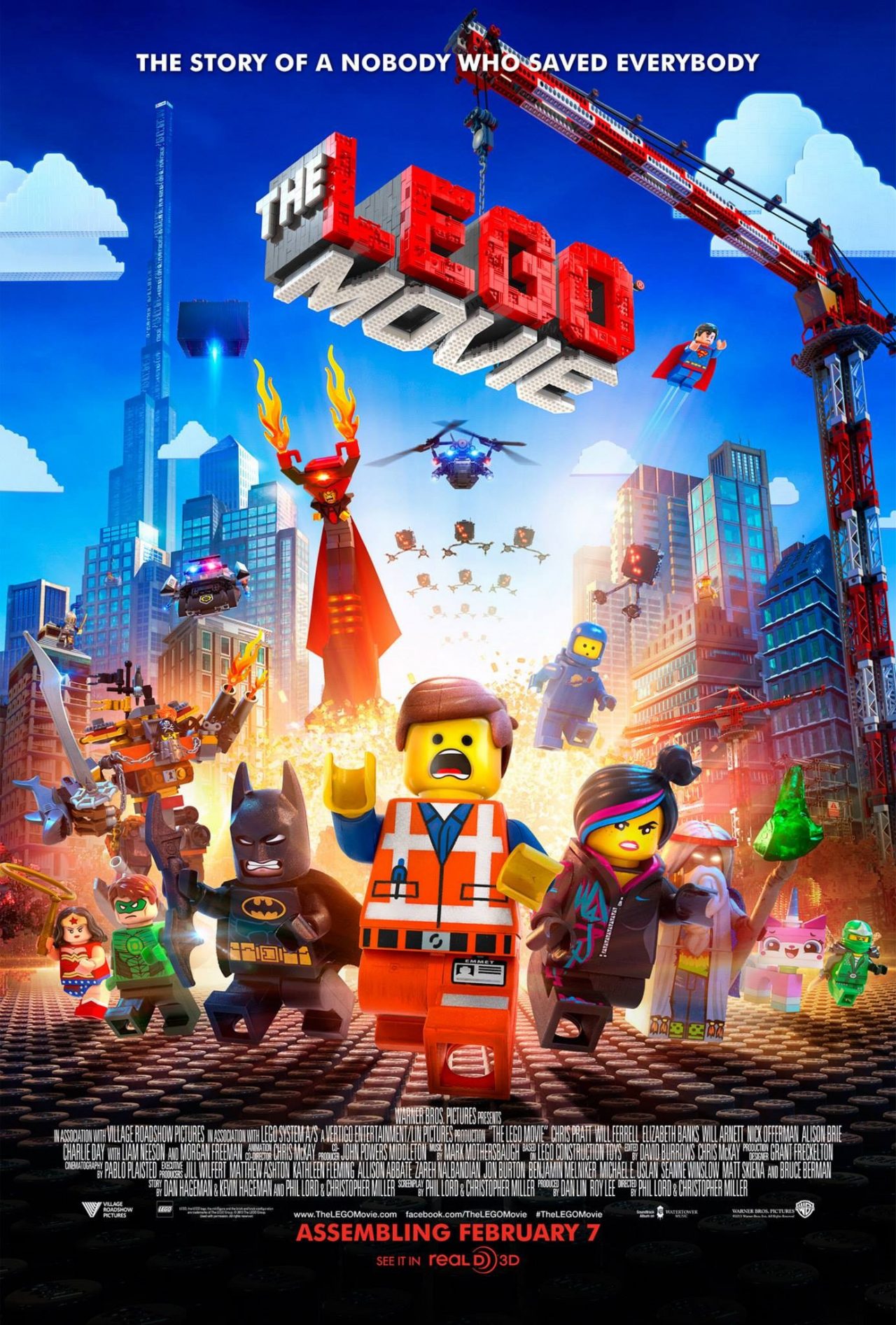 I highly recommend going to see the movie but in case you already have you can relive the movie as if you are in it by playing The Lego Movie Video Game. The game is much like other Lego video games. It can be played single player or with a friend. There are hubs that connect to the levels and the levels are varied so it doesn’t feel like you’re playing the same level with a different setting.

There are also a few mini-games to play like dancing to “Everything Is Awesome” and hacking computers. The characters all have special traits like female characters can jump higher than male characters and UniKitty has the ability to break apart and build with rainbow blocks so unlocking them all is a must. The story is also still there as they use footage from the movie to connect the gameplay. My only grip is that you can build custom characters to play with but I haven’t been able to find where to do so. The game is available for practically every console and costs $60 to $30 depending on which console you get it for. My review is based on the game for Xbox One, the game for the DS3 or Vita might be a little different. 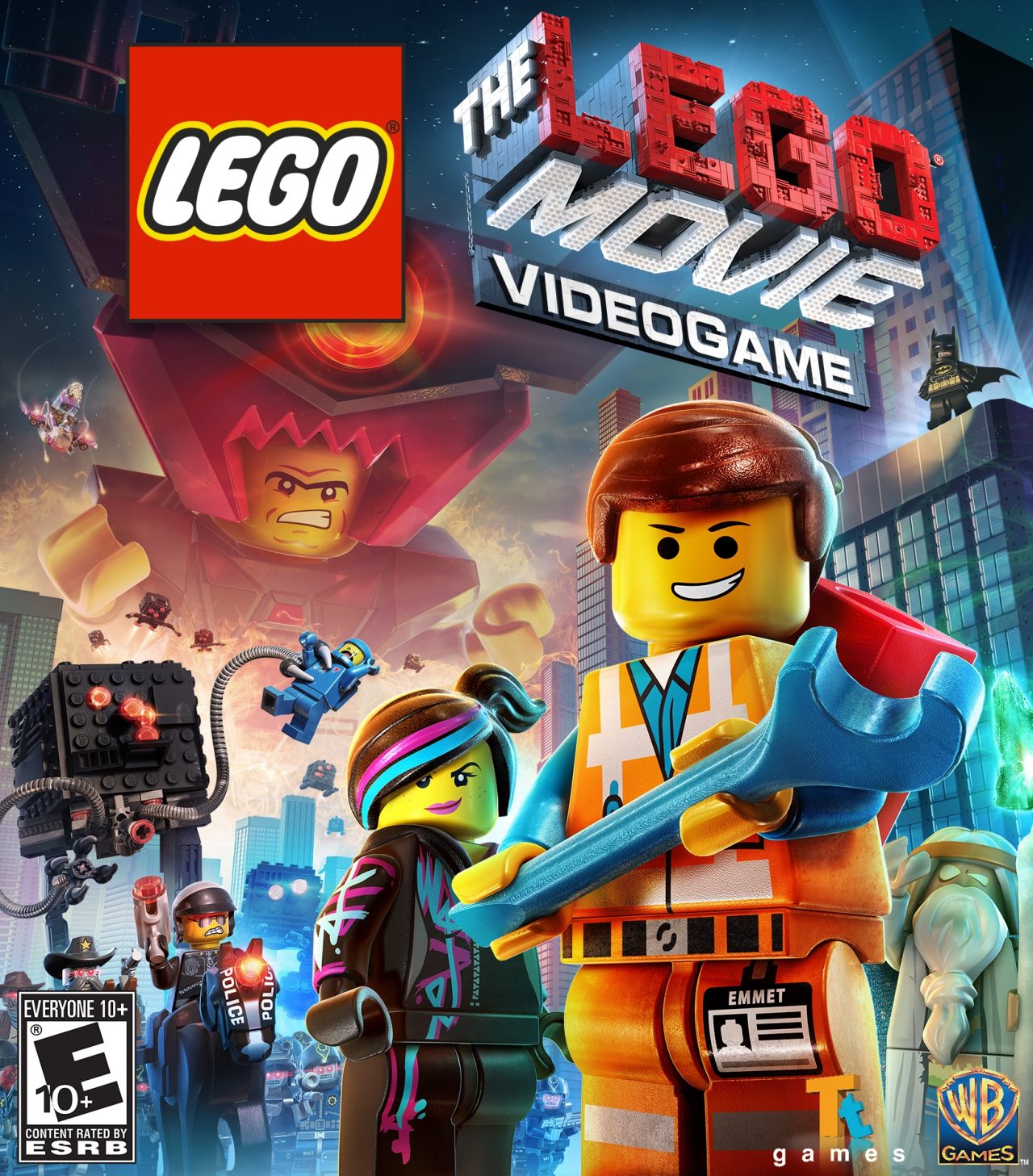 Now what fun would Legos be if you didn’t actually get to play with the Legos. One of my favorite series of Legos is the Creator Series. The first one I want to talk about is the Parisian Restaurant. The Parisian Restaurant is an expert level set in the creator series. These sets are geared toward Lego builders ages 16+, because the sets are large and have several difficult-to-find pieces. It took me a couple of hours to build each floor and the Parisian Restaurant has three floors. On the first floor is the restaurant that includes the kitchen. The second floor is an apartment with a Murphy Bed and balcony. The third floor is an artist’s loft built right into the room. The Parisian Restaurant and the other sets of this level are very solid buildings and can be linked together if you have more than one to create a city street. These are pricey sets, out of the 5 current sets that are in stock 4 of them are $150 and the other is $200, however you do get over 2,000 Lego pieces in each set. 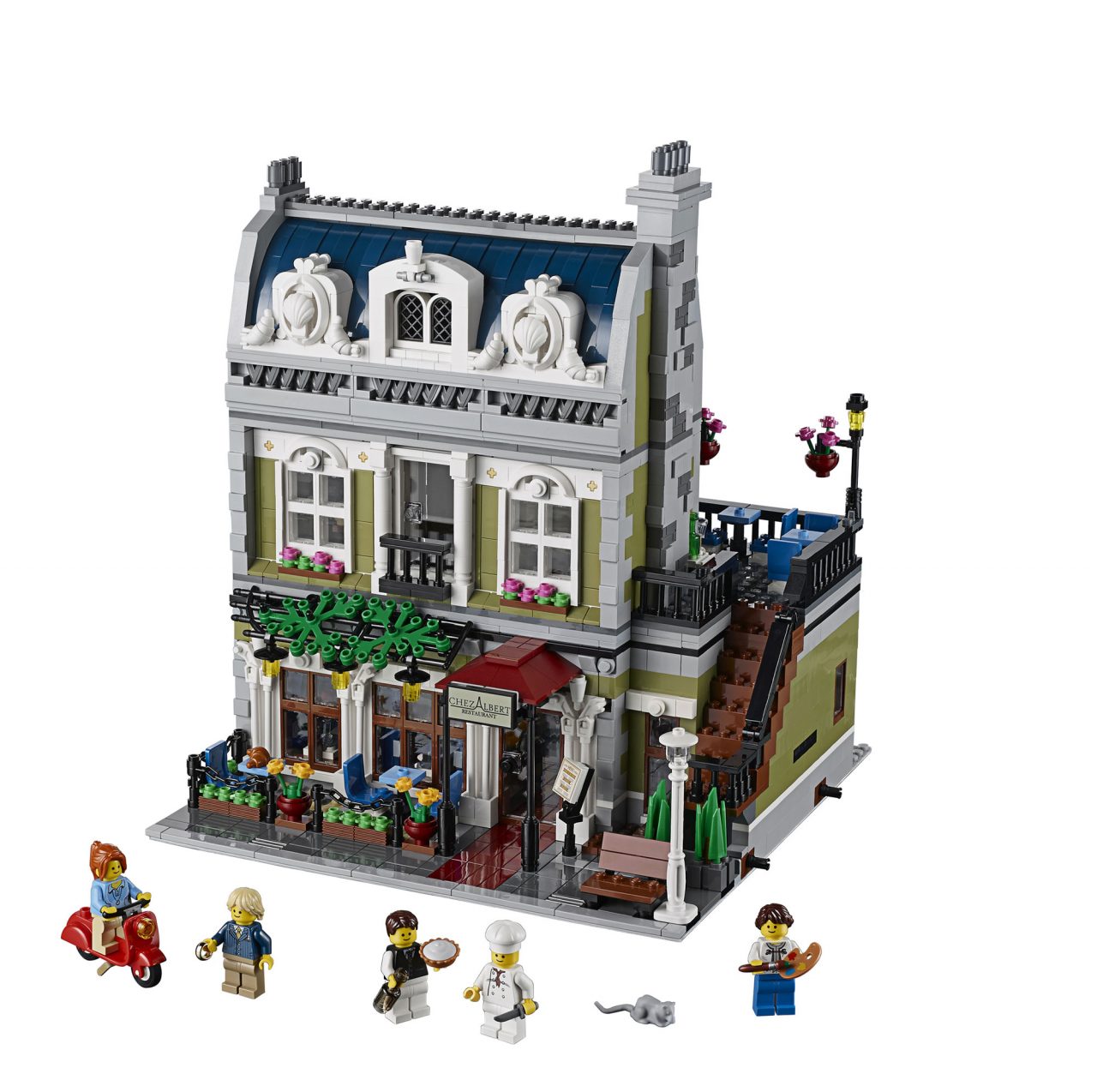 If those are too pricey and you’re afraid you might loose some of the pieces the rest of the creator series might be a great place to look. For instance the Furry Creatures is a great set for only $20. My favorite thing about the creator series is that each set comes with three different instructions for the bricks that come in that set. In the Furry Creatures you can build a rabbit, a dog or a cat and mouse. Of course you can always go off book and let your imagination run wild and build whatever you want. These Lego sets can be found anywhere but you may want to go to shop.lego.com to get the hard to find items. 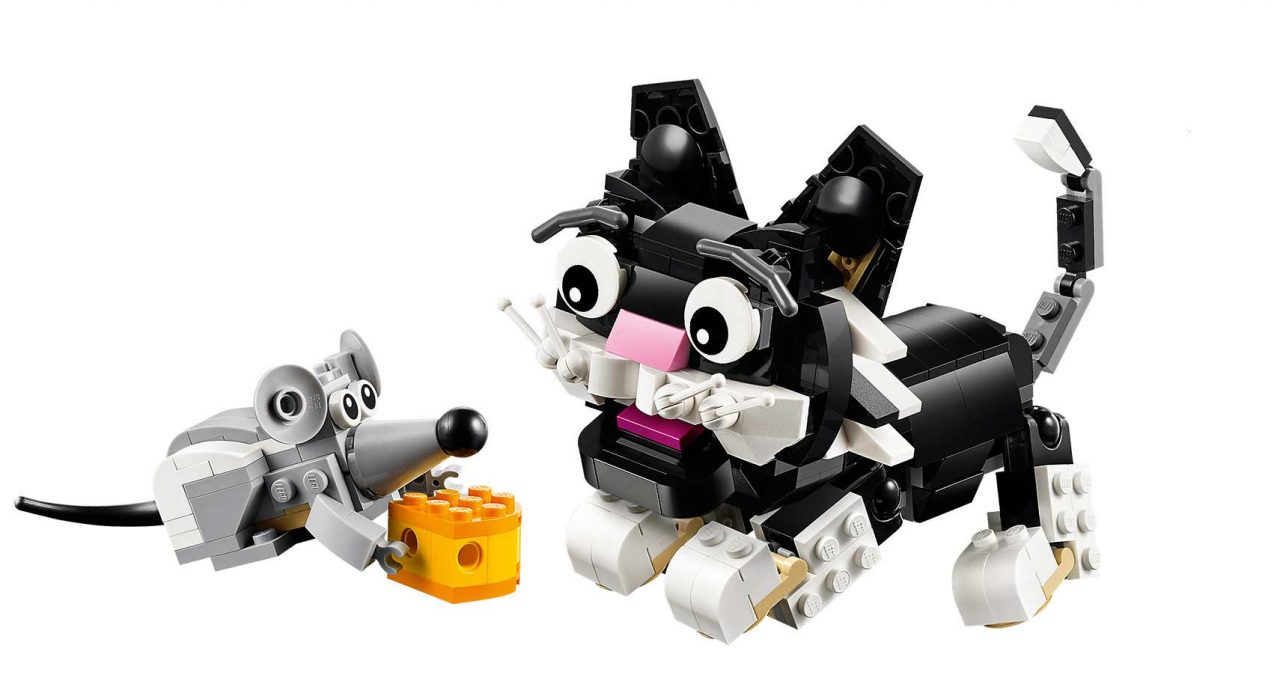