Being as old as the original Nintendo, video game consoles have always been THE GIFT for Christmas in my life. Unfortunately, consoles don’t always come with games in the package, so on Christmas morning you might just end up with a box with nothing to play on it. For this month, I found some great video games that have been released recently and would make great gifts for Christmas.

This PlayStation 4 exclusive game is probably the best Spider-Man game to come out in years. It’s an open world game where you play as Spider-Man and move around New York City. As you swing from one mission to another, you will become aware of crimes nearby that you can prevent or stop. There are side missions, challenges, and parts where you play as Mary Jane Watson or Miles Morales in stealth missions. You can even enjoy some sightseeing in NYC by switching to camera mode and taking photos. Marvel’s Spider-man is only on the PS4 and can be found on Amazon for $60. 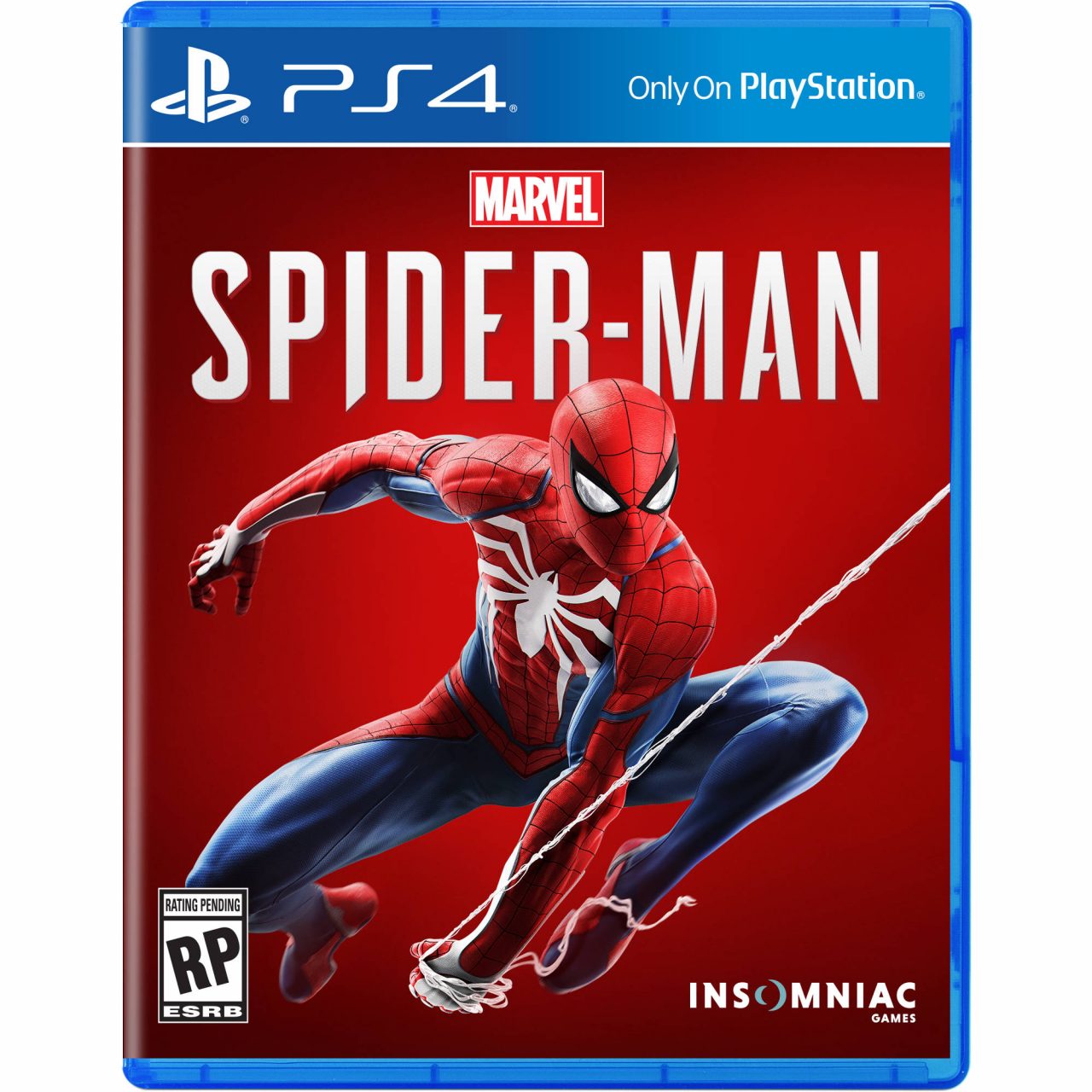 One of the first games I got for my Sega Genesis was Sonic the Hedgehog 2. I spent many hours trying to get to the next level. Sonic Mania Plus brings Sonic to current consoles and is the definitive enhanced version of Sonic Mania that released last year. This version features a variety of new Zones along with favorites from Sonic 1, Sonic 2, Sonic 3 & Knuckles, and Sonic the Hedgehog CD. You can play as classic characters Sonic the Hedgehog, Miles “Tails” Powers, or Knuckles the Echidna, or one of the new characters, Mighty the Armadillo or Rey the Flying Squirrel. There is also an all-new Encore mode with the new versions of Sonic Mania Zones. Sonic Mania Plus is available for the PS4, Xbox One, Nintendo Switch, and Steam and can be found on Amazon for $30. 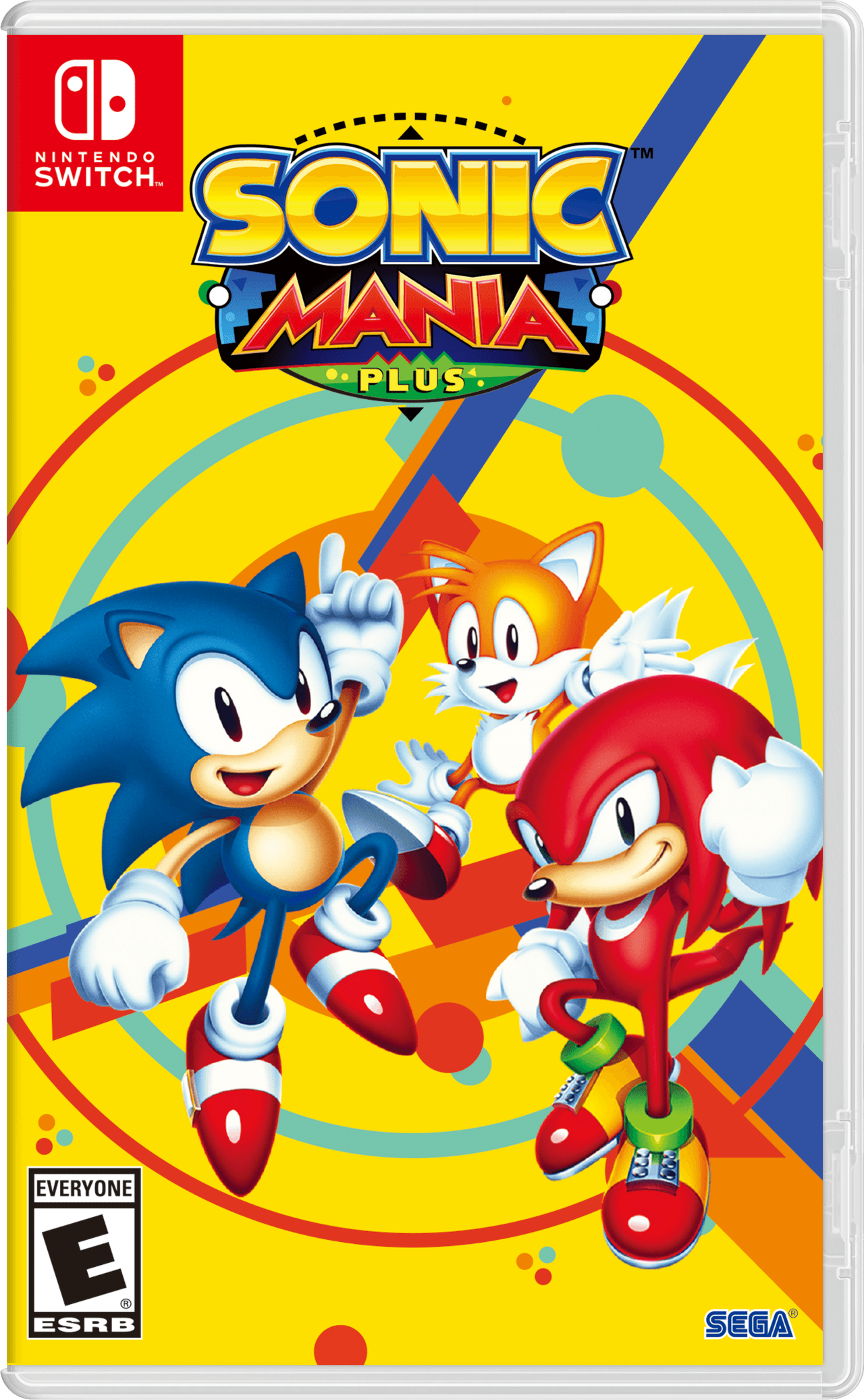 Scribblenauts is a fun game where players type in words which come alive in the game. If your character needs a tractor, you type in “tractor” and a tractor appears in your game that your character can drive. Scribblenauts Mega Pack is a collection of two previously released games, Scribblenauts Unlimited and Scribblenauts Unmasked: A DC Comics Adventure. In Unlimited, you play as Maxwell as he explores a huge side-scrolling open world to solve robust puzzles and challenges. In Unmasked, Maxwell ends up in the DC Comics universe and helps the Justice League take down Villains. Both games include new levels and Unmasked has been updated with new characters, objects and costumes. Scribblenauts Mega Pack is available for the Nintendo Switch, PS4 and Xbox One and can be found on Amazon for $40. 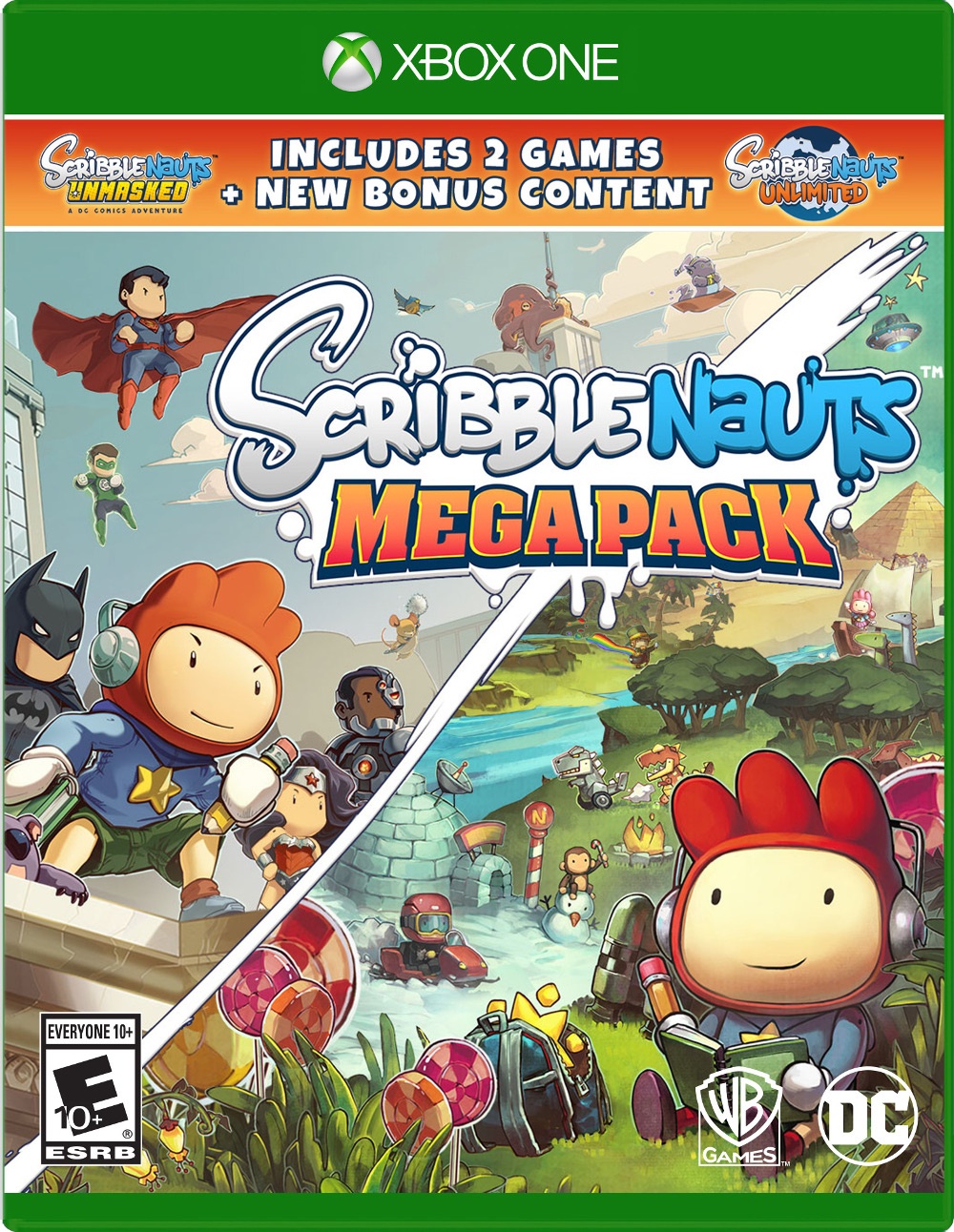