A Message of Encouragement from Ukraine 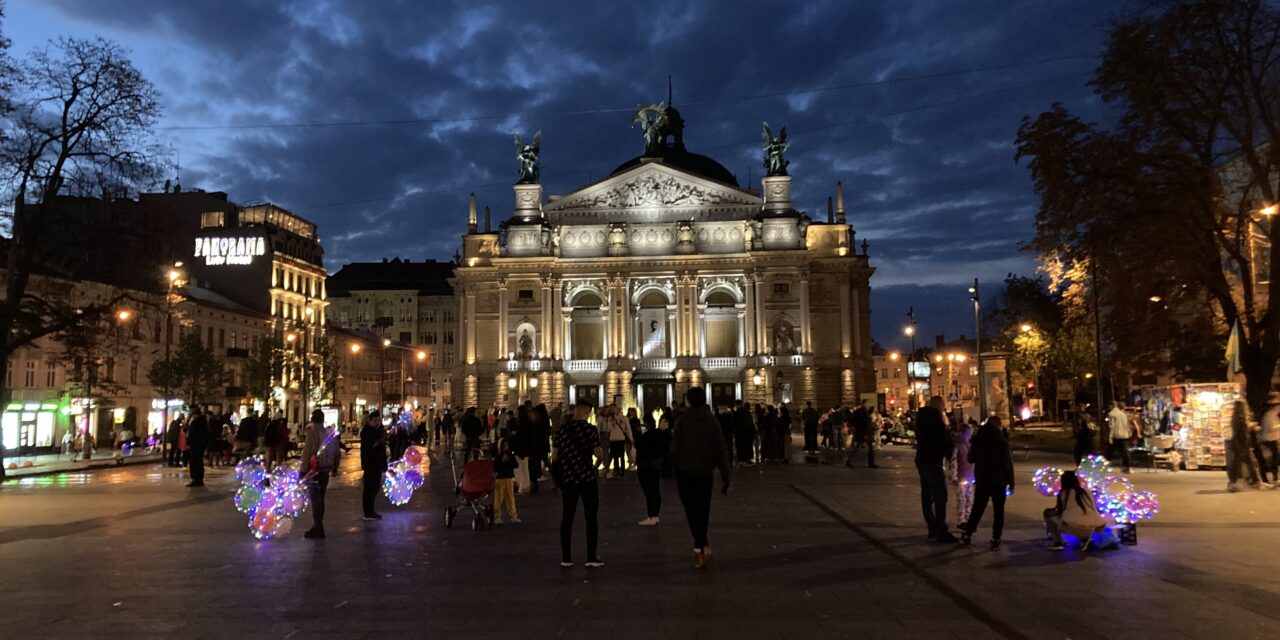 Returning to her home country of Ukraine amid its war with Russia was, according to Dasha Peipon, a surprisingly encouraging experience. She left Jackson, Mississippi, on August 29th with a team from First Presbyterian Church, Jackson, to deliver fifty-eight enormous crates to sister churches in L’viv and Ivano-Frankivs’k, and she returned on September 5th. The crates weighed around fifty pounds each and were full of supplies for the Ukrainian refugees and soldiers on the front lines.

Seated on a cream-colored couch in her living room, Dasha recalls striking differences between mid-war Ukraine and the Ukraine of her childhood. She pushes her long, dark hair over her shoulders and speaks with a faint accent. Her voice is soft but strong as she describes her childhood. “I grew up in Kiev. Overall, I had a happy childhood. We had everything we needed. And then now, the children that live in Ukraine currently are having to deal with things that were unimaginable for me when I was growing up, such as the constant air raid sirens.” She explains, with sympathy layered in her calm voice, how the children must now know what to do if there is an air raid threat while they are in school. Sometimes, the school bomb shelters are not big enough for all the children, and they must take turns going to school and doing online classes. “It is a very different reality that these kids are growing up in,” she finishes.

When asked to describe a typical day on their trip, Dasha shakes her head with a smile. “The thing is, there wasn’t a typical day. Every day was different.” Travel was constant. The longest she stayed in one place was for three days in Ivano-Frankivs’k. The church in Ivano-Frankivs’k was originally in Kharkiv, but Kharkiv became the front lines, and the church scattered. Most of the people ended up in Ivano-Frankivs’k. There, the team unloaded some of the crates and unpacked them at one of the many warehouses designated for supplies. Dasha stressed the importance of keeping track of the crates, of always staying with them and knowing exactly what was being done with the precious materials they contained. “In Ukraine, just like any country, there are people with wrong motives. So, a big concern for many Ukrainians, who do have the right motives and who are trying to help their country the best they can, is that whatever is brought into Ukraine to help is being sold on the black market.” Dasha and the team had the same concern. It was important to them to be able to tell all the people back in America that the crates had gotten to their destination and were being used for the right purposes, so everywhere the crates went, Dasha and the team went with them.

The team delivered three types of crates: humanitarian aid, tactical, and a mix of both. Humanitarian aid crates included toothbrushes, hair ties, and socks for refugees. In contrast, tactical crates had items for the army, consisting of bandages, water filters, tourniquets, and blood clotting powder. Dasha recalls sorting these items for the churches to collect from the warehouses. A church could put in an order for supplies, and either the warehouse would deliver those supplies or representatives from the church would come by to collect the supplies. “It’s impressive how quick and efficient it is,” Dasha notes.

Though Ukraine is at war, much of the area that Dasha drove through looked normal. Trees and fields lined the roads on which she traveled. Every so often, however, Dasha and the team would have to go through a military checkpoint. “You have to slow down,” Dasha explains. “The road is blocked off with sandbags. So instead of the road being wide open for you to pass through, there are sandbags on both sides, so you have to go very slow and squeeze through the sandbags. Sometimes you actually have to stop, and the military will ask you how many people are in the car and where you are going. They don’t necessarily check your documents, but they’ll look at you closely. If you seem suspicious, they will ask for your documents, but we never had to show our documents. I guess we weren’t suspicious enough!” she finishes with a laugh.

When in cities like L’viv and Ivano-Frankivs’k, Dasha says that you must be very careful not to have your phone out too much. She recalls an instance when one of the team members almost got his phone confiscated. “You can have a phone taken from you or be arrested for having a phone out around important military buildings in the cities,” she explains. After that, everyone was more careful about when they had their phones in the open.

The purpose of the trip, according to Dasha, was to encourage the churches in L’viv and Ivano-Frankivs’k, particularly Ivano-Frankivs’k. But she says that she was the one who left the meetings with the churches encouraged. “I think the part that really struck me most was that, in my mind, I saw our team as the ones going to Ukraine to bless them and deliver essential help to support them. But in the end, I left feeling as though I was the one who had gotten the help I needed. The people in Ivano-Frankivs’k were so joyful, and they showered us with gifts, which was very unexpected, and we shared meals together. Even though they were displaced, and they are watching their hometown get bombed and their church is scattered, still they are smiling and praising the Lord and worshipping. It just brought a huge peace and blessing to my heart that even in these circumstances, if you have faith, if you have the Lord guiding you through it, the joy doesn’t go anywhere.”

About the Author: When Laura Box, a 16-year-old homeshool student from Jackson, shared her school essay with us, we knew we just had to publish it. Thank you, Laura, for sharing your gift of writing with our readers! 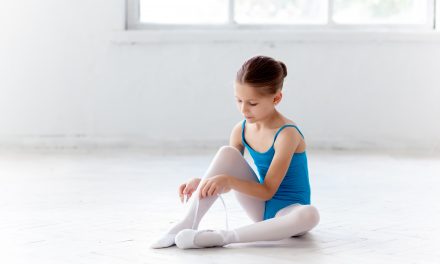 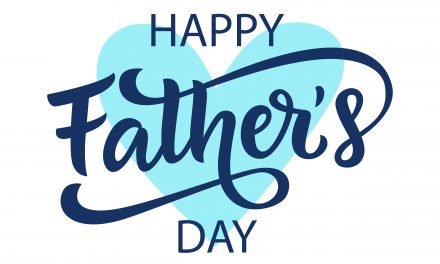 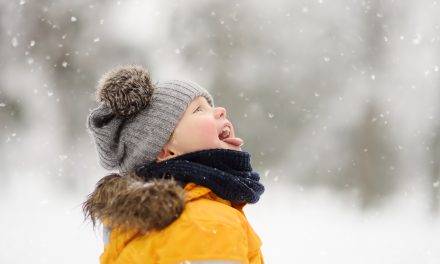