For many years, Monopoly has… well, monopolized the custom board game industry. You can pretty much get any version of Monopoly that you want, from your favorite movie to your alma mater. Which is great for Monopoly fans, but I’m not one. The board game that captured my heart is Clue. I’ve been an avid Clue collector for many years, which has been easy since there hasn’t been much to collect, but in the past year things got harder.

Last year Clue was revamped. Instead of taking place in Tudor Mansion, the scene of the crime is a large estate in Hollywood. Instead of the usual suspects, the accused are now the rich and famous partygoers. There are also more weapons and modernized rooms. But all these changes are superficial; the real change is the game play. Die-hard rulebook-following fans, like me, can take a breath. The changes in game play are more add-ons that can easily be taken away if you still want to play the classic way or with whatever your house rules have always been. But don’t disregard these add-ons without trying them.

First, there are “intrigue” cards that give you powers to help you through the game. You get these cards by landing on certain spaces or having the die end up on the question mark. With them, you can do things from taking another turn to not answering a rumor (or suggestion). Also among these intrigue cards are eight clock cards. During the game, people will draw the clock cards and for the first seven cards there is no consequence, however when someone draws the eighth clock card, he is out of the game. This creates a draw back to drawing the intrigue cards. Another card you get is a character card, for the character you choose. Each character has a special power (much like those on the intrigue cards) that he can use once per game. Although this adds more strategy for each player, it becomes more repetitive for those who only want to play a certain character.

There are also two rules that have changed. One rule change is that accusations must now take place in the center room where the confidential file is kept, rather than making an accusation at any point in the game wherever you are. This adds a bit of fun when more than one person knows the answer and whoever can get to the center room first wins. The other rule change is now players can pass through other players (but still not land on the same space). I personally don’t like this new rule because getting in another person’s way can be a strategic move in Clue. However, these rules aren’t set in stone and can be changed for whatever crowd is playing. 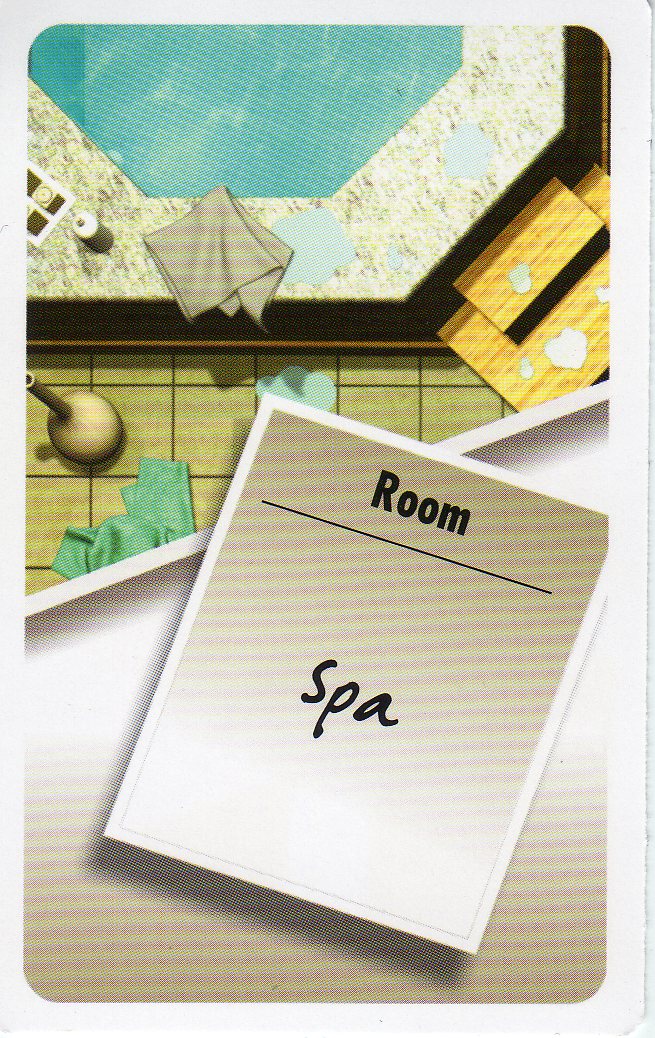 There are also two other versions of Clue that can currently be bought. One is 24 Clue and the other is Harry Potter Clue. 24 Clue is basically the same as the Clue revamp, dressed up in attire from the hit series, 24. You play as one of six characters from the show’s sixth season, each still with his own special power. The locations are rooms in CTU, and the weapons are terrorist acts represented by little pewter pieces; for example, the bus means that the terrorists are going to halt all the U.S. transportation. In this game you are trying to figure out who is the mole, what attack they are involved with and where they are going to execute the attack. The intrigue cards are included, as well as the clock cards, to add some more strategy and the two changed rules are found as well. This is a great game for those who love the show.

The Harry Potter Clue is different from the Clue revamp but has similar changes. First, the characters you play are different from the suspects. You play as members of Dumbledore’s Army while suspecting six different dark wizards. The weapons are spells and the locations are rooms around Hogwarts. To set this game up, you take the six playable characters and draw one unlucky soul to be the victim. Unfortunately, this means the most that can play is five people, with the rules and add-ons that are in this game. Instead of intrigue cards, Harry Potter Clue comes with two different kinds of cards: dark mark cards and help cards. No good can come from the dark mark cards because they rob players of their house points, which replace the clock cards. Once you lose all your house points, you lose. The help cards have a friend, an item, or a spell that protect you from the dark mark cards. The board also becomes active with four spinning wheels that change entrances amd secret passages and can even cause the dark mark to appear, making each turn different from the last. Even though this is exciting, the weapon and suspect pieces are round cardboard discs instead of pewter pieces. This is somewhat of a let down, although understandable, considering that one of the weapons is Impedimenta. 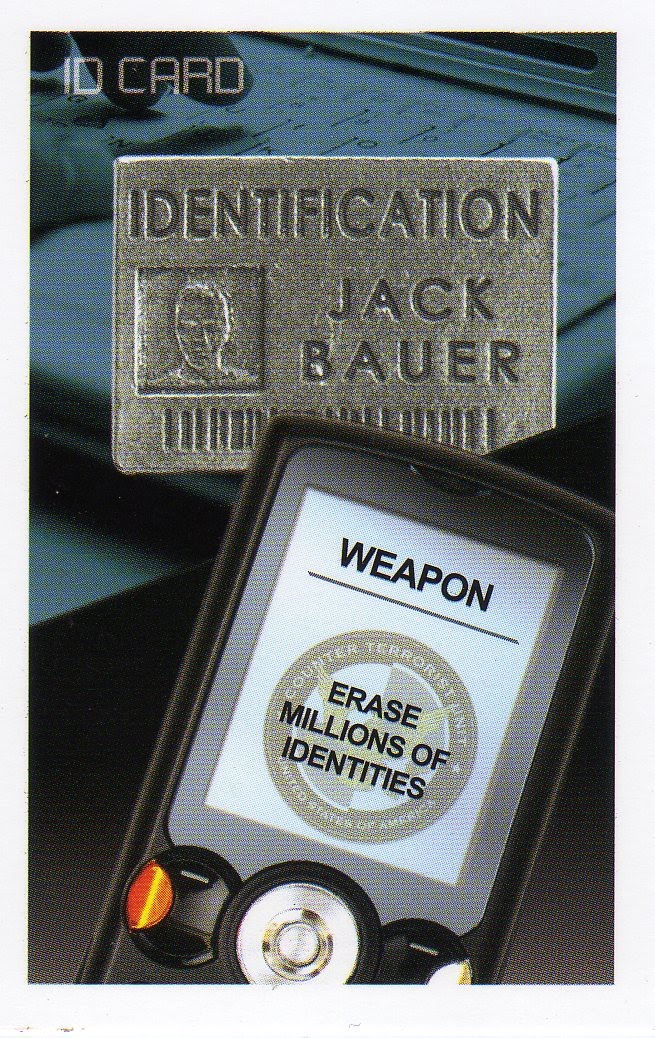 Coming out in August are two new Clue versions, The Office Clue and Seinfeld Clue. These are both being released by USAopoly, which is responsible for 24 Clue. Because of this, I expect that both games will have intrigue cards and clock cards, much like the revamped version of the game. These releases open the door for more like them. I, for one, am hoping for LOST Clue.

Clue is a wonderful game to help children learn deduction. It also provides a great time to spend as a family. Don’t be afraid of the newer versions of Clue because the classic version of Clue is still at the heart of each of them. 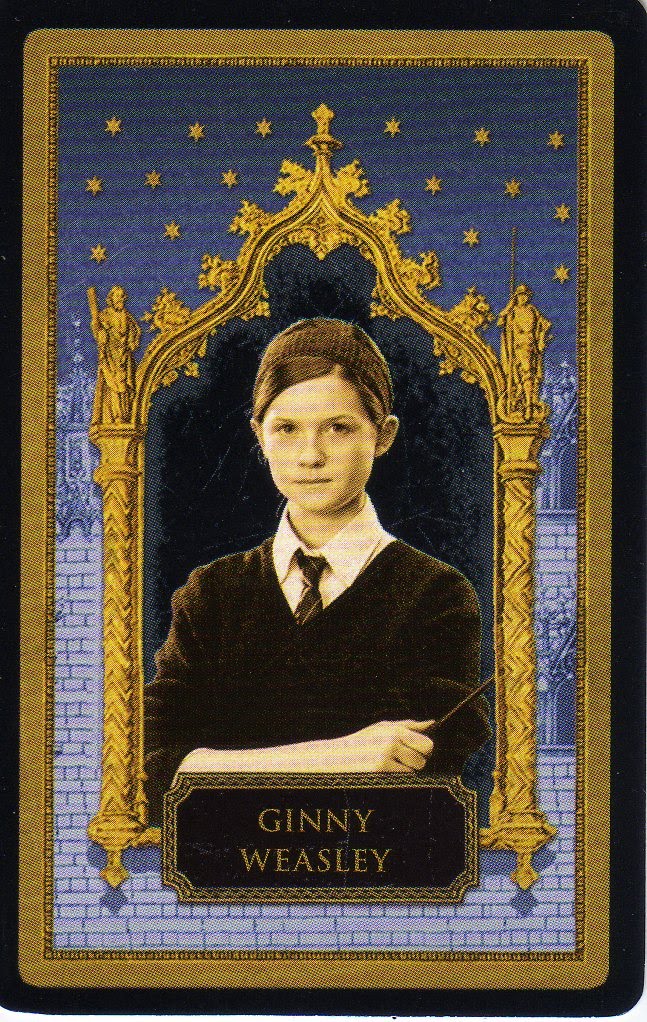