This month in the Toy Box, I’ve found a game based on a 90’s Disney movie to reminisce about your summer vacation, an old favorite with a new edition of an internet D&D show, and a game that’s out of this world.

Based on A Goofy Movie, you can relive the fun of summer road trips with this game from Funko games. Join Max and friends as they travel from the east coast of the USA to the west, making family vacation memories while still trying to get to the Powerline concert in time. Players collect scrapbook cards by using cards from their character deck by trying to play the highest card of that color. Once the scrapbook cards are collected and replaced, players then move starting with the character who played the lowest number out of the character deck cards that were played. Depending on where they land, players can get another scrapbook card or roll a die to either move Powerline closer to the concert or gain the scrapbook card that Goofy is on. Getting to the concert before the other players also gives you a large number of points, but you can no longer move around the board. The game ends when Powerline shows up to the concert or you run out of scrapbook cards. The person who gets the most points from their scrapbook cards and their concert attendance wins. 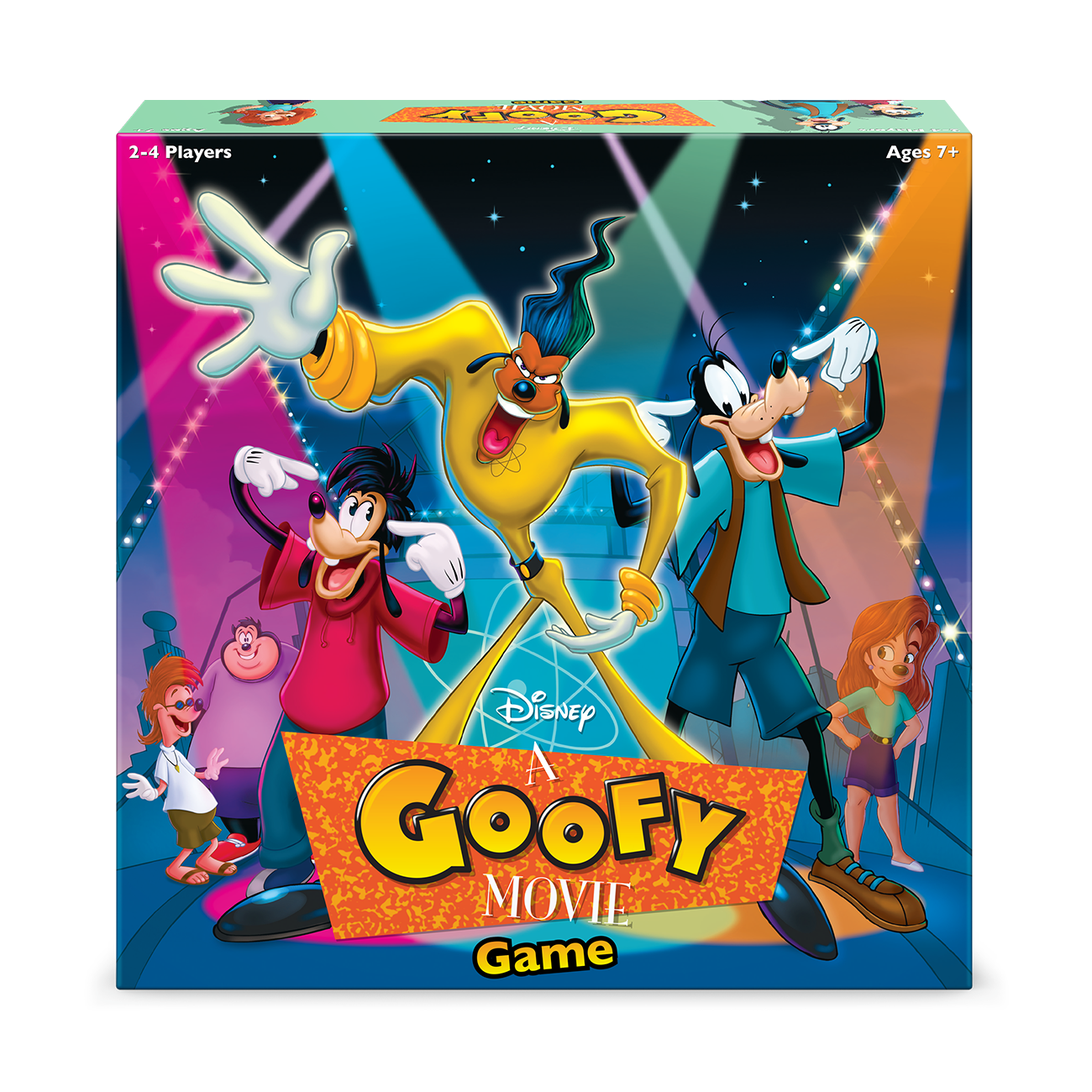 As I’ve written about before, Clue is one of my favorite games so I’m always looking for new editions. One of the newest editions is based on the Dungeons and Dragons show Critical Role that streams on Twitch. The game is based on their 2nd campaign characters and the goal is to figure out which villain is going to try and get revenge on a member of The Mighty Nein, which members token is a clue to this plot, and where the villain will attempt it. Players play as one of the seven members of The Mighty Nein and they received a special character card that gives the one-time use power to use during the game. The card also has stats on it that are used for challenges that players can attempt when landing on question marks on the board. Succeeding in a challenge gives the player a power they can use when needed but there are also 8 time cards mixed in with the challenge cards and if all 8 get pulled, the game ends and there is no winner. This is a perfect gift for people who are fans of Clue and Critical Role. 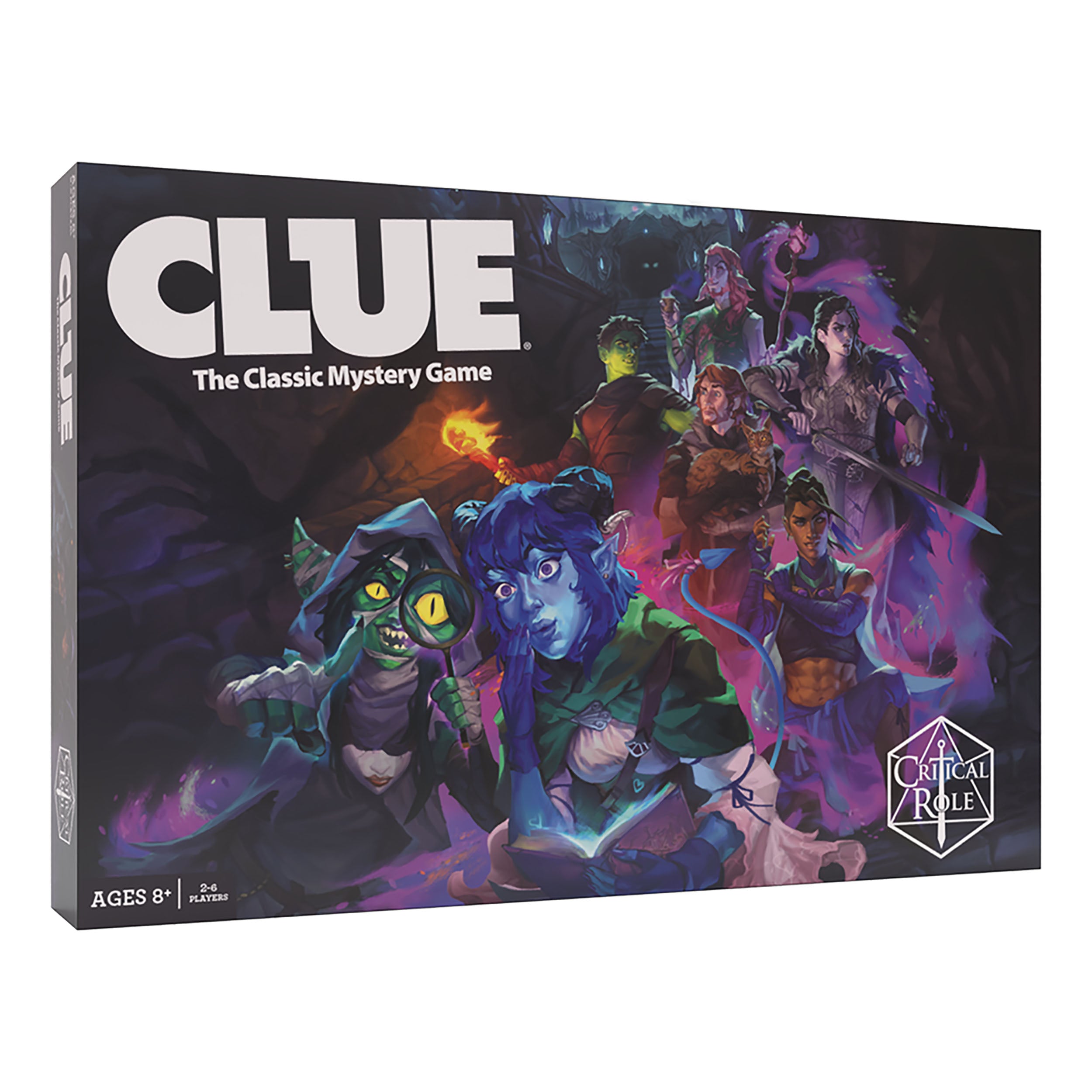 In this game players play astronauts trying to build a base on the moon. Players each have a role to fill with different levels in three areas: biology, research, and engineering. These levels will come into play as you draw crew cards and they will determine which actions you can take. Play starts with one life support cube on the lunar dome per player. Each action costs one life support cube and once a player has completed an action their turn is over. But many actions will also add life support cubes to the dome to prolong the round. At the beginning of each round an event card is pulled and an event happens which might be good or bad. The main goal of the game is to mine resources and build parts of the outpost. You have until the event cards run out to build the required parts or you fail your mission. There is a training mission to learn, a main mission, and 4 options to increase your game further after conquering the main mission. You can also use Amazon Alexa to take the place of the event cards to make your game feel even more sci-fi. 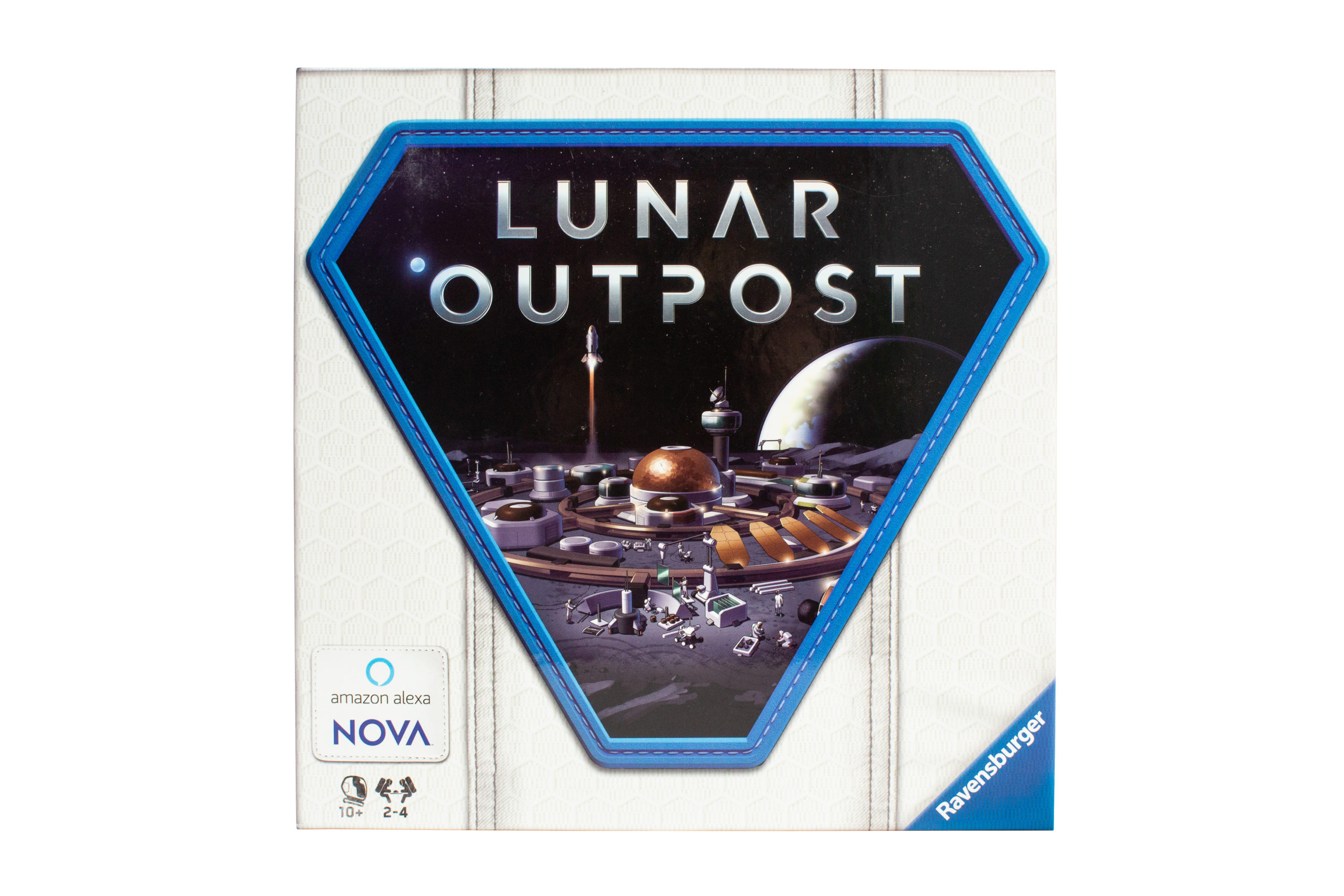 Scott’s Toy Box: Toys to Get Ready for School