In high school I took a class called Mythology. We mainly read and discussed Greek mythology. It was there that I first heard about The Hero’s Journey while discussing Odysseus and his Odyssey. The Hero’s Journey is basically a storytelling template, a bullet point list of things that happen to a hero in a story. It can be used to map out your own writing or to analyze other stories like The Odyssey. This month the Toy Box will start with an Odyssey and end with a Hero, so let’s start our journey.

First, we have the newest Mario game – Super Mario Odyssey. In this story Bowser has kidnapped Princess Peach and is forcing her to marry him. He moves from world to world, gathering everything he needs to get ready for the wedding. Mario, who loses a fight (and his hat) to Bowser gets tossed off an airship and lands in a weird world full of hats. This is where he meets Cappy, and the two of them join forces to stop Bowser. Their goal is to rescue Peach, along with Cappy’s sister. The game plays extremely well, and it’s reminiscent of the Super Mario 64. You are exploring open worlds, instead of traversing through levels. Cappy is your main weapon and you use him to inhabit other creatures, while borrowing their special talents. On each level you collect moons to power your world-hopping ship. But don’t worry if you get stuck: there are many moons and you don’t have to collect them all to progress through the game. If you’ve ever played Super Mario, this one is right up your alley. The game is for the Nintendo Switch and can be found wherever video game are sold for about $60. 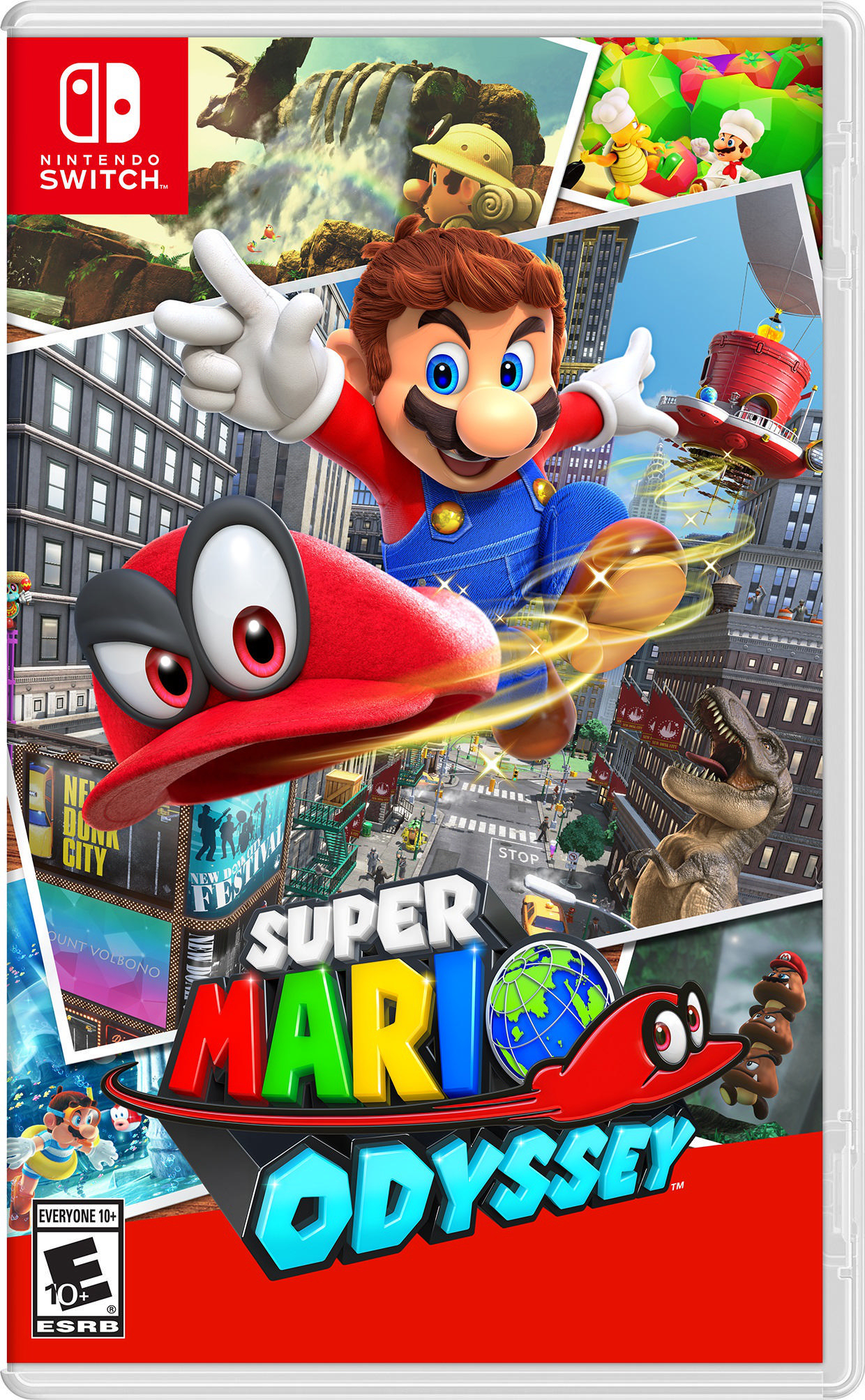 Next, we have Heroworld. It is a new line of figures created by Funko. These figures stand about 4 inches tall and are made of vinyl plastic. The first wave of figures includes DC Comics, Teen Titans Go, Power Rangers and Scooby Doo, to name a few. Funko has always been good about not only making figures of popular characters, but also including lesser known characters, so people who have favorites outside the most popular, can still find a figure of characters they love. Heroworld sets come in a 5-pack ($15) or a 2-pack ($7) and can only be found at Target. 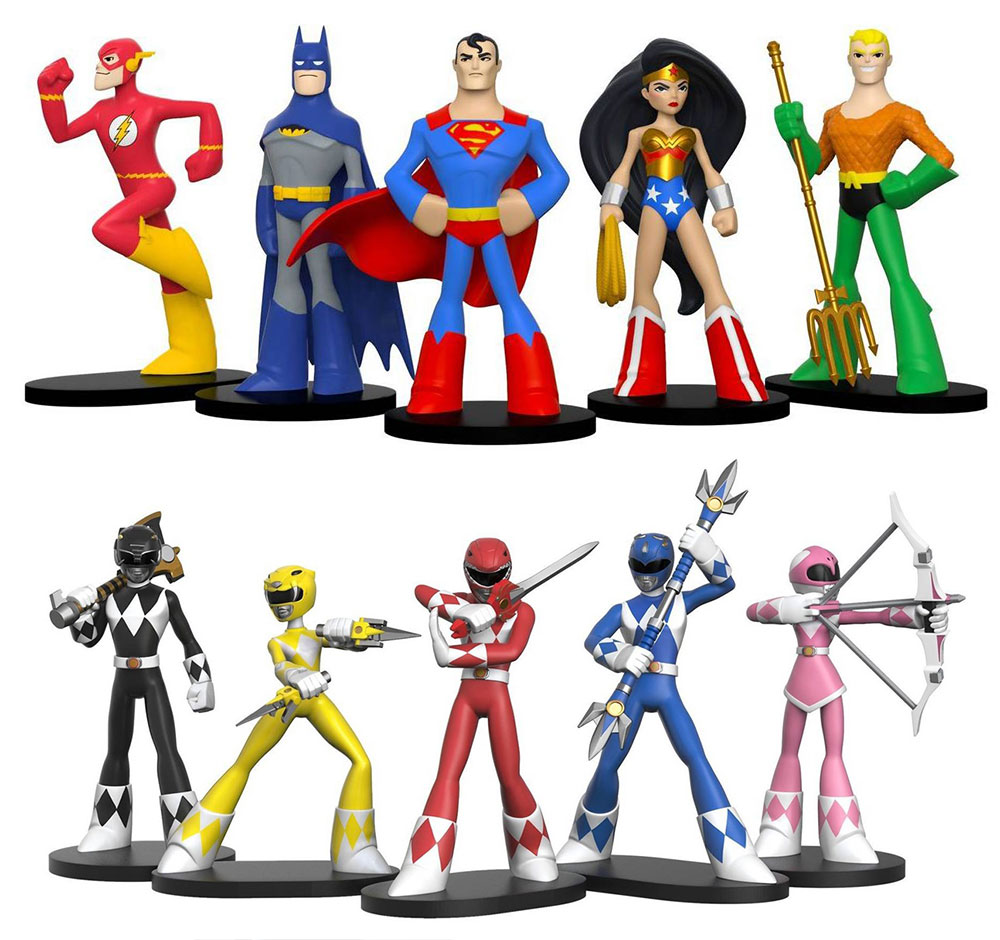 Finally, we have Heroforge. It is a website that allows you to create your own custom miniature. The site has several options for characters. It’s mainly robust in the fantasy area, since most table top role playing games use the fantasy setting. But this one also offers an option to make characters for a modern, western, sci-fi or east-Asian setting. These numerous options can be filtered with one click, so you can easily find what you’re looking for. If you don’t play Dungeons & Dragons weekly like I do, these miniatures also make great pawns to replace the ones that come with your board games. Instead of fighting over the racecar in Monopoly, you can create customized characters for each family member, tailored to their liking. Or you can make pawns for Clue that actually look like people. The cost for Heroforge depends on the size and material you choose. It ranges from $20 (small plastic) to $200 (extra large steel). 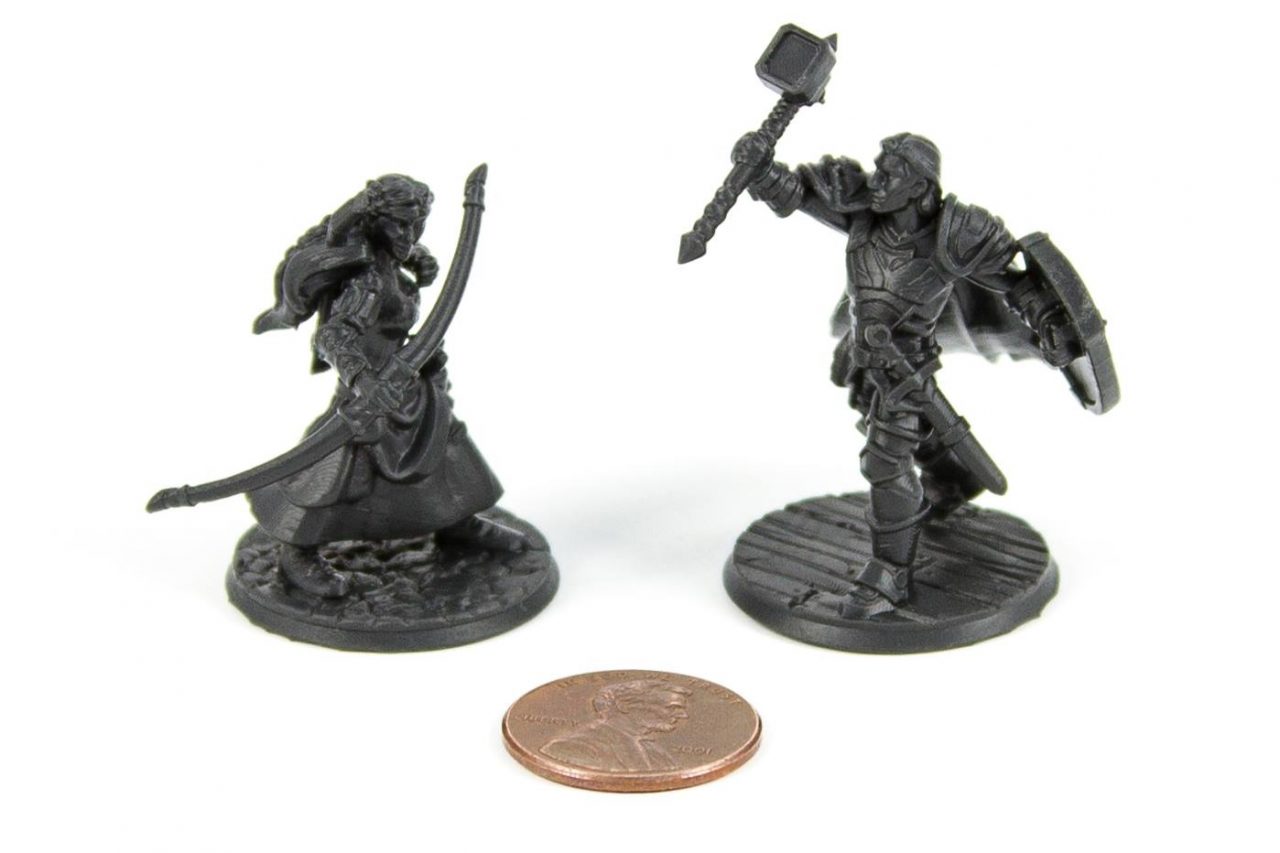