You might have noticed that I bought myself a house for Christmas from my last column’s bio. It has been crazy with all of the painting, moving, cleaning, etc. Although most of last month I didn’t have access to cable or Internet, I was still able to find some great games to review.

First we have Zelda TriForce Heroes. The game finds Link in a town of fashion. A witch has cursed the princess and stolen her style and beauty. Link must team up with two other Links to battle their way through 32 dungeons to save the day. You can play with friends or conquer evil in single player. When you play with friends, each of you controls one of the three Links. In single player you have three statues that you can switch between to work your way through the same dungeons. You also collect materials that can be used to create outfits with different abilities. Zelda TriForce Heroes is available for the Nintendo 3DS and costs $40 on Amazon. 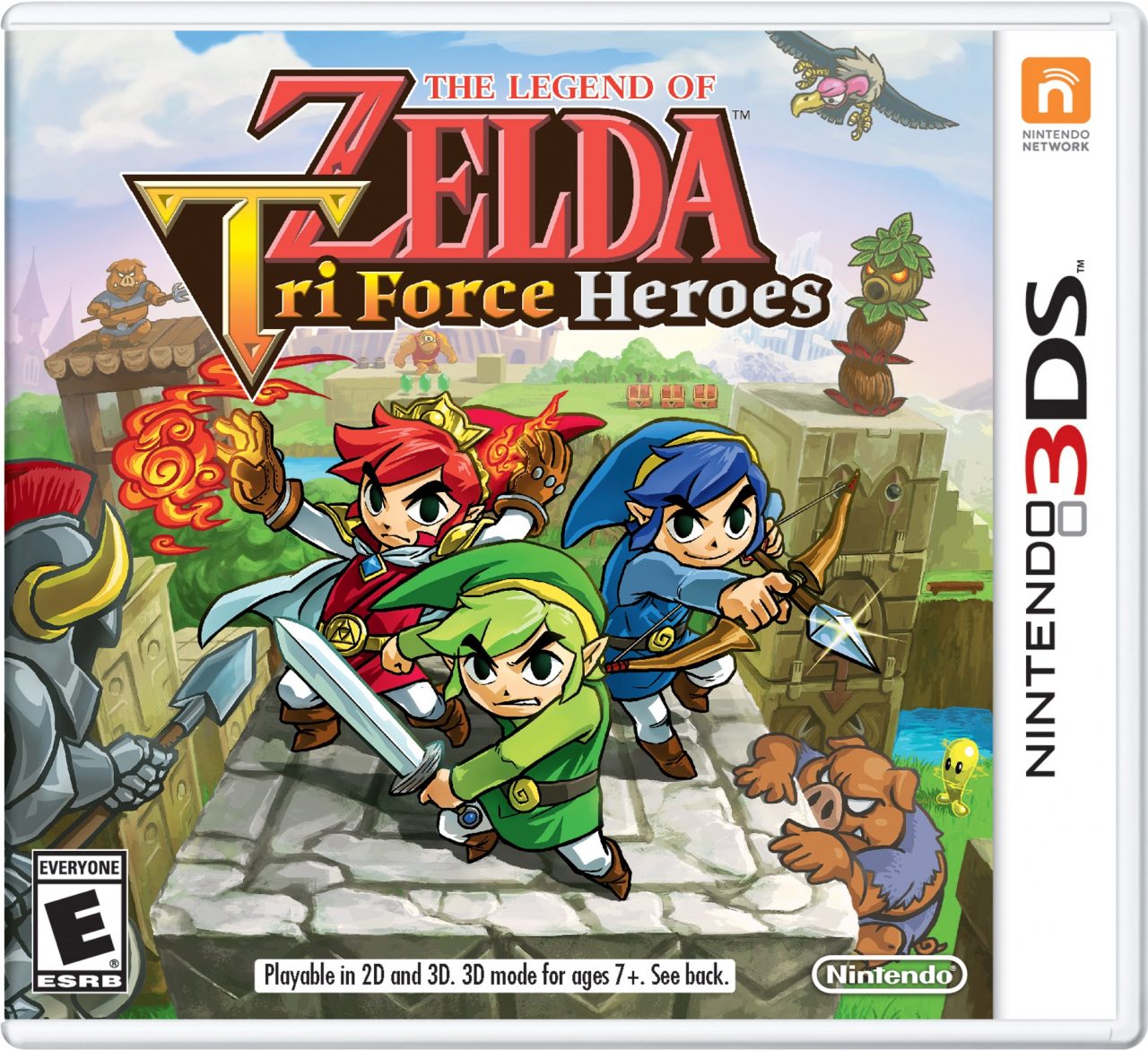 Next we have Mario & Luigi Paper Jam. While fixing a hole in the castle wall, Luigi and Toad accidently bring the characters from Paper Mario into their world. Paper Peach asks the 3D Mario and Luigi to go out and save her paper subjects so they all can be placed back in their book. Mario and Luigi eventually run into Paper Mario and the three of them join forces to save all of the paper toads and fight the forces of the joined forces of Bowser and Paper Bowser. The gameplay is like that of an RPG. You run into enemies and a turn-based battle begins. You can use a hammer to bonk the enemies on the head or use items to knock down your foes. Mario & Luigi Paper Jam is available for the Nintendo 3DS and costs $40 on Amazon.

Finally we have LEGO Marvel’s Avengers. The world of the Avengers has been given the Lego treatment bringing the characters and storylines of the Marvel cinematic universe to your video game consol. Introducing 100 new characters that have never appeared in a LEGO game with new powers and abilities, you can unlock and play in an open world and free roam play that the LEGO games have always been known for. Not only do you get to play through Marvel’s The Avenger and Marvel’s The Avenger: Age of Ultron but also play with content from Captain America: The First Avenger, Iron Man 3, Thor: The Dark World, and Captain America: The Winter Soldier. LEGO video games have always been a great way to dive into your favorite movies and TV shows and they always get better and better. LEGO Marvel’s Avengers is available for Xbox One®, Xbox 360®, PlayStation®4, PlayStation®3, PlayStation®Vita, Wii™U, Nintendo 3DS™ and Windows PC and costs $60-$30 on Amazon, depending on with platform you buy it for. 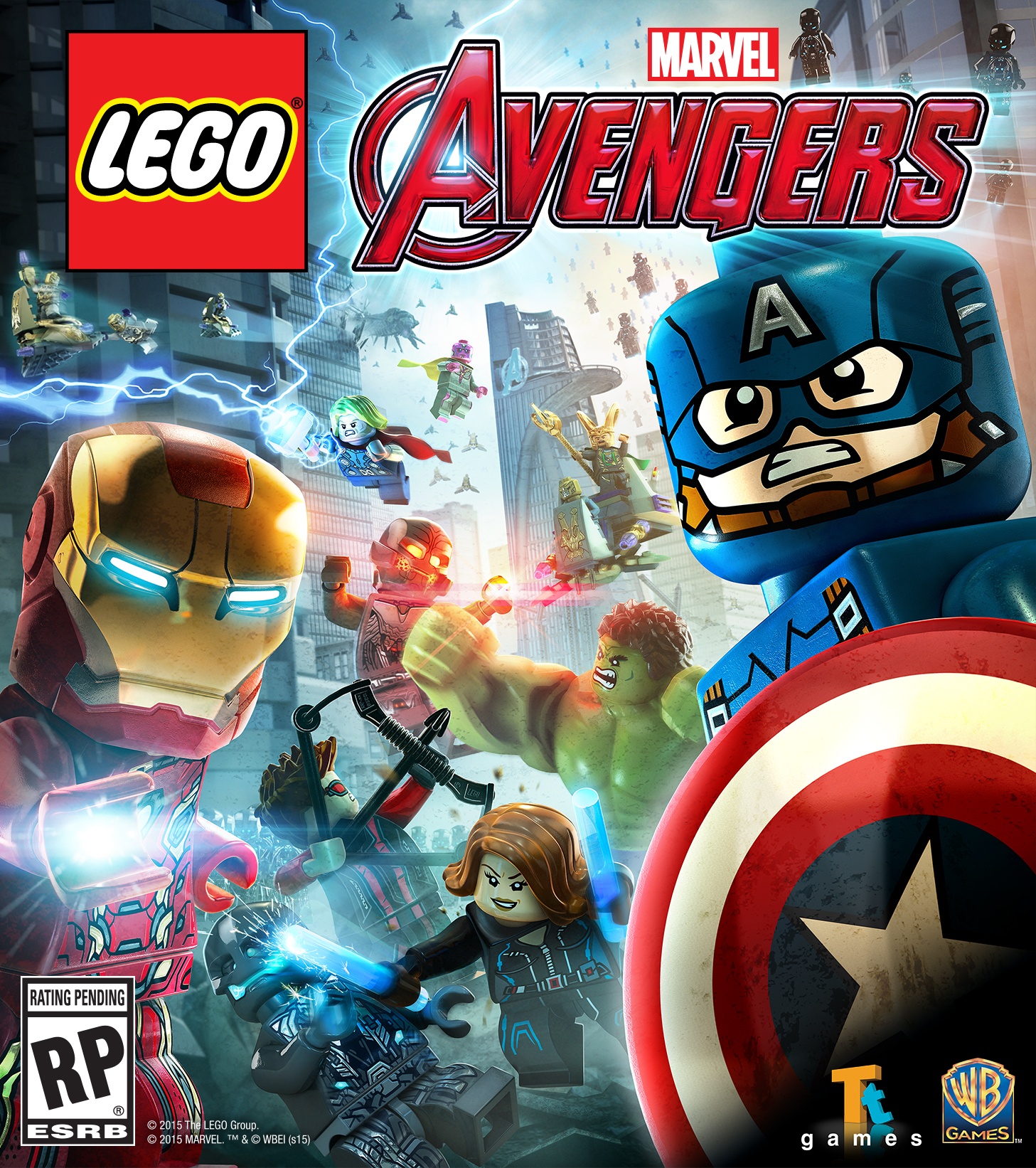