The Talk Every Parent Needs to Have 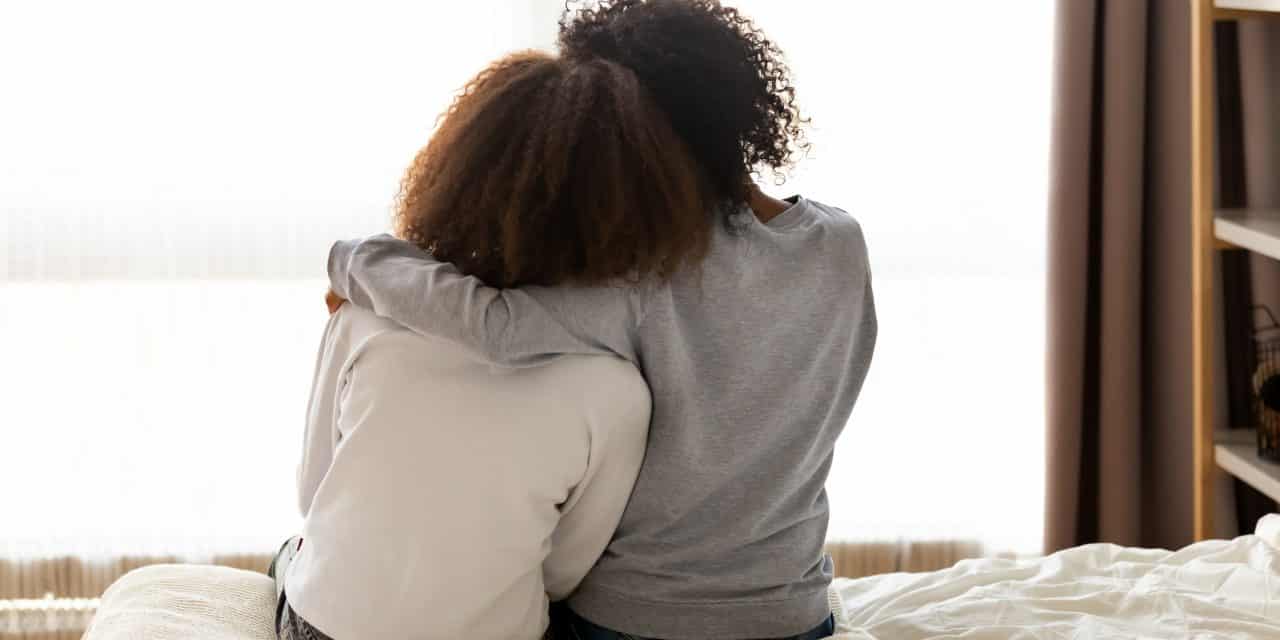 Today’s culture has begun to undermine the magnitude of suicide. Much like violence, which is portrayed in movies, videogames and even cartoons, suicide is beginning to take on a similar trend in media attention and drama series such as 13 Reasons Why. It even trickles down to our youngest kids. How do we drive home the severity of this issue with our teens, tweens, and even elementary-aged children? We talk about it – openly, honestly and without holding back the full ramifications of such a catastrophic decision.

When talking about suicide, keep the conversation age appropriate.

According to the Center for Disease Control and Prevention, more than 2,300 youth in the U.S., ages 8 to 18, died by suicide in 2017. That number more than doubles when including individuals up to age 24. The Journal of American Medical Association states 2017 had the highest number of youth suicides of any year dating back to the 1960s. Kids are going to learn about suicide. Similar to “difficult topics” like sex and drugs, in order to control the suicide narrative, parents should start the conversation.

When talking about suicide, or any other difficult or complex subject, keep the conversation age appropriate. Give honest, understandable answers no matter what. Untruths can damage parent/child trust and discourage open communication in the future.

Experts suggest waiting until age seven or eight to approach the subject of suicide unless there is a reason why a child may hear about it sooner. If a friend, family member, or someone in the local community has died by apparent suicide, you may start by asking the child if they have heard anything about the person or if they have any questions.

“Particularly with children under age 10, you want to let the child lead the conversation,” said Monica Roberts, LPC, outpatient therapist at Canopy Children’s Solutions’ Center of Excellence. “Let their questions direct your information. Basic answers are best for younger kids, but always be honest.”

“Involved parents are the biggest safeguards against suicide.”

By the time children reach middle school, they need to know about stress, anxiety and depression, and the ways these emotions can make you feel. They also need to know these feelings are normal and nothing for which to be ashamed. Because this is the age when kids begin to feel the intensity of “big” and complex emotions, middle school is also when youth suicides make the biggest spike. Parents, teachers, coaches as well as youth this age should learn about the signs that someone might be struggling with suicidal thoughts or feelings.

“Involved parents are the biggest safeguards against suicide,” said Roberts. “You know when your child doesn’t seem himself. Getting professional help at the first sign can lessen the likelihood that a child will attempt suicide or adopt maladaptive coping behaviors such as self-harm or substance use. Parents need to know the signs of suicide. They should also discuss with their children that if they see those signs in peers, they need to tell a trusted adult immediately.”

Even if he or she says they are ok….Talk to them openly about how they plan to handle stress and failure when it arises.

The highest rates of teen suicide occur among the high school and college age individuals. It is important during this age to “check-in,” particularly if you know a teen is struggling or has a history of depression or anxiety. Even if he or she says they are ok, watch for changes in behavior, study their words and actions toward death, and make sure they have a support system they are comfortable talking with. Talk to them openly about how they plan to handle stress and failure when it arises.

If your teen is leaving for college, talk to him about available resources for support such as religious-based student organizations, residential advisors, the student health clinic and counseling center. Also remind them they can call you anytime, day or night.

Talking about suicide with your child is difficult, but having a child not understand the finality and severity of suicide and the wake it leaves is even more challenging. During September, recognized as National Suicide Prevention Month, take time to learn the signs of suicide and talk about it with your child. Remind him or her that suicide is not a joke and threats of suicide are not ploys for attention. If you see something, say something. Know that help is always available.

Laura Walker is a staff writer for Canopy Children’s Solutions

ABOUT CANOPY CHILDREN’S SOLUTIONS
Canopy’s mission is to help children thrive and families overcome extraordinary challenges by providing a comprehensive continuum of behavioral health, educational, and social service solutions. For more than 100 years, Canopy has provided innovative solutions to many of Mississippi’s most vulnerable youth. Today, we have grown into a robust network of statewide programs. Learn more at mycanopy.org.

“He couldn’t find a way to feel better. It is very sad.”

“He had an illness called depression that made him think he couldn’t get better. It is very sad that he didn’t have the help he needed to make him realize that wasn’t true.”

“Have you ever heard about suicide? What do you know about?”

“How are you feeling about _______? How do you handle when you feel overwhelmed? Thank you for sharing with me. You can always come to me.”

May is Better Hearing and Speech Month

No Mom is Too Young for Breast Cancer Awareness

The Virus Called RSV: Why is it Raging Right Now?