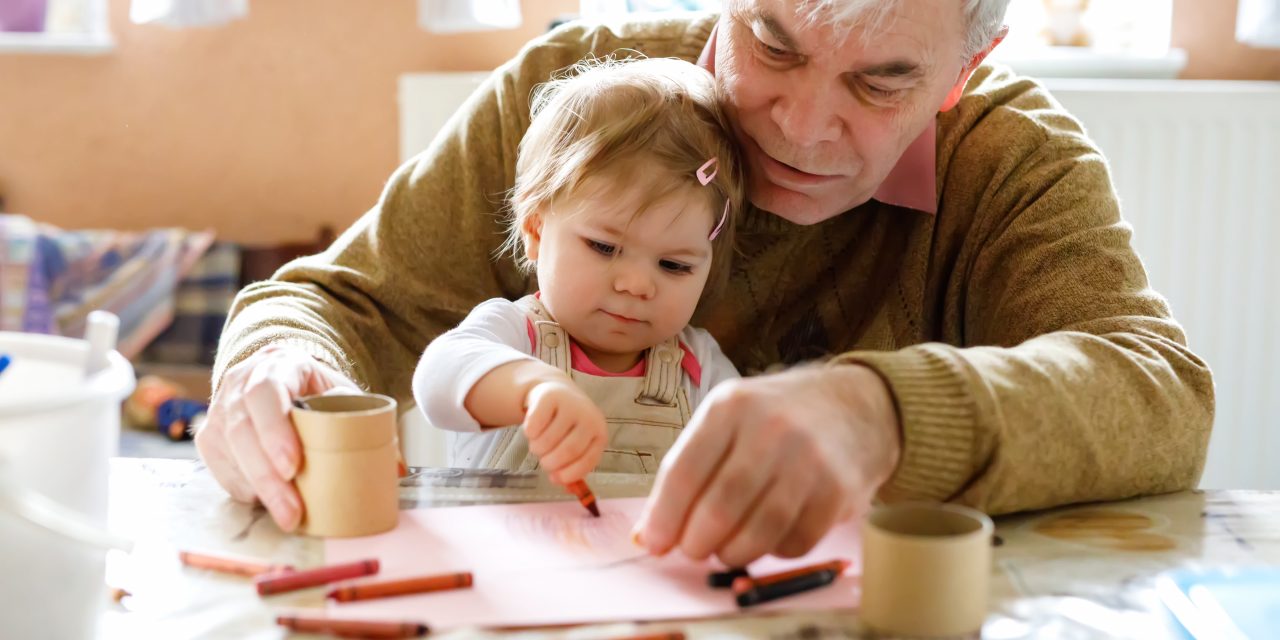 If you’re fortunate, you know — or have known during your life — your grandparents. They are the people who reared your parents. The people who loaned their knowledge of family history and tradition to your heritable information. As history shows, grandparents are highly prized individuals.

According to Countriesquest.com, it was only from the late 18th and early 19th centuries on that the idea of loving marriages and sentimental relations with younger family members became important in American family life. The new mindset took hold in the urban, educated wealthy and middle classes before spreading to the rural and poorer Americans. Due to advances in the economy, financial issues within the household became less pressing, and financial production moved outside homes to jobs in shops and factories. Families became less focused on mere economic survival and more focused on family leisure time together.

During this time, more and more fathers and mothers were drawn to working outside of the home. As the costs of living accommodations grew, extended family members began to share homes or live nearby for economic reasons.

During the 20th century, grandparents and even aunts and uncles became providers for minor children’s preschool and after school care. In many cases, this is still true today.

The birth of a first grandchild is a life-altering occasion. The new grandparent, female or male, goes from being “Mom” or “Dad” to also being “Mimi” or “Papi.” As the affection and relationship develops between the child and grandparent, the image of the child’s first instructor begins to evolve.

According to Kathy Yoder, coordinator of the Childbirth Education Program at Hillcrest Hospital, Mayfield Heights, Ohio, there is a steep learning curve for grandparents.

She’s quoted as having said that first-time grandparents often have a focus on the pregnancy and birth, but might not think about how things are going to be long term.

“Grandparents,” Yoder added, “must learn how to negotiate things in a supportive, encouraging and helpful way.”

Today’s grandparent is not like the grandparents of the past — today, they’re viewed as an important part of the overall parenting team. They’re expected to respectfully aid the parents in the nurturing and rearing of the grandchildren without interference in the parenting plans of the moms and dads.

With earned years of experience, knowledge of family tradition, and natural love for the children of their children, any grandparent can be a huge asset to a young child’s life.