Is TikTok Safe For Children? 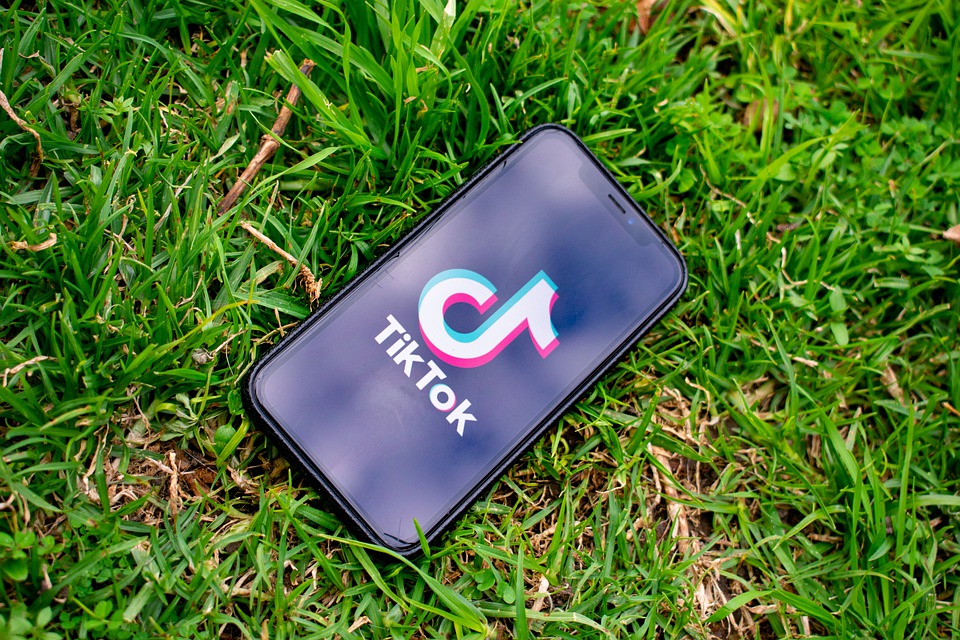 The United States government has been struggling for a time now with whether or not there is a need to ban the app TikTok from the country. The app is incredibly popular, boasting over 800 million users and creating million dollar platforms for video creators. It has become a culture for the younger generations and has taken ranks with the likings of Snapchat, Instagram, and its predecessor, Vine. The purpose of the app is simple but effective—to bring people from all around the world together through videos about shared interests. Only beginning in 2016, TikTok has grown very quickly. 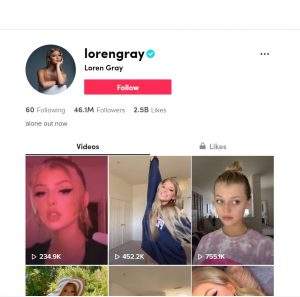 One of TikTok’s wealthiest and most popular creators Loren Gray 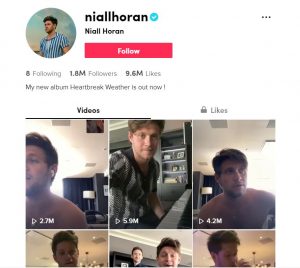 Even mainstream celebrities (like Niall Horan) have found a strong presence on TikTok and have been using the platform to advance their careers.

The fear with this app is the information it collects on users who post videos and share comments. There are concerns over what the information might be used for and if this information being sent to other countries affects the safety of American citizens. Using the results of a survey amongst 20-30-year-olds, over sixty percent attested to the idea that private information was being collected on TikTok. Most would even claim that they stay away from the app entirely because they fear the information it collects. One responder wrote, “I’m not entirely sure (what information is being collected), but I’m supposing it may be to either create a giant hack to get people’s passwords to vital information such as bank accounts and/or to keep track of what types of people are on TikTok.” While some are uncertain, others insist that TikTok could potentially be a risk of identity theft.

The main area where people feel there is a concern about their private information is in TikTok’s extremely specific algorithms. Each user gets suggested videos much different from the next user based on in-app searches and demographics. Sometimes, however, the algorithm appears to suggest videos and topics researched outside of the app. Half of the respondents to the survey who said they use TikTok also claimed to see strangely catered videos on their suggested lists, sometimes containing information about themselves that they never shared with TikTok. TikTok admits that each user finds videos differently based on what they like but does not state whether or not this information is used for other purposes.

For parents, the biggest fear about TikTok is that there is little filtering on the app. Kids can come across almost anything while scrolling through the app which is not always safe. TikTok is used by people of all ages and has all kinds of content. Though there may be attempts to censor what is posted on the app, there are still ways for people to incorporate ideas and content that is not appropriate for a child under the age of eighteen. Parents can restrict content that is on their children’s accounts by blocking certain words or topics, but it is still  impossible to prevent everything that a parent might not want their child being exposed to. 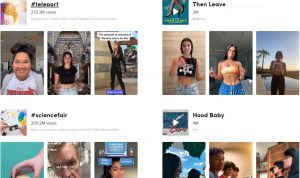 TikTok is more of a safety concern due to its content than the information it collects.

Ultimately, it is up to the discretion of parents to decide whether or not they feel TikTok is safe for their children. There is no doubt that as with any app, information is collected from TikTok, but the larger concern with the app should be its content. In the survey collected amongst young adults, a majority of responses voted against the idea of children using the app due to its questionable collection of data and content. Though the app is rated 13+, a significant number of adults have been joining the app in the past year, specifically many millennials. Because of this, TikTok is no longer a children’s app. The app is likely no more of a security problem than any other technology, but has grown too large for its own good, embracing some things in the world that are best reserved for adults to know rather than for children to be exposed to. 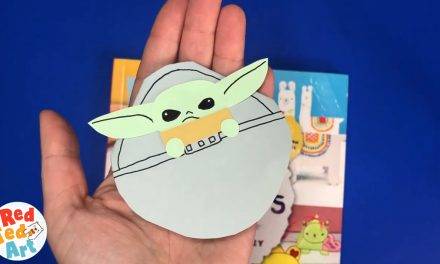 Make a Baby Yoda Bookmark for Your Summer Reading 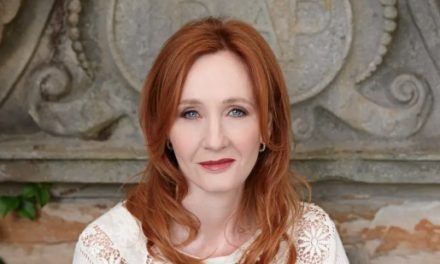 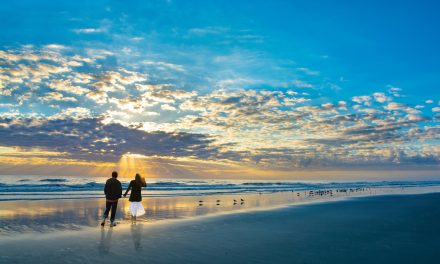 What You Can Do if You’re Dealing with Pandemic Stress 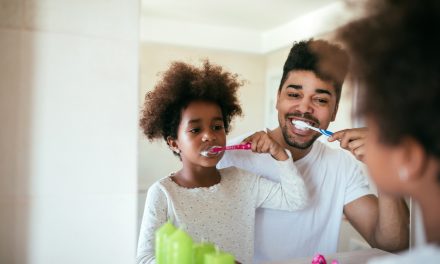