At the moment I am writing this, the annual E3 conference is occurring. E3 is a big video gaming conference where many gaming companies announce upcoming games and hardware. Because of this, I decided to focus this month’s toy box on some fun video games that I have been recently playing.

First we have Plants vs Zombies Garden Warfare 2. This game is a shooter where you play as either a plant or a zombie. Each character has three special moves that are unique to that character and can either be a big attack or a defensive move. You can play online against other players or play by yourself against AI. The game is also being updated with new stuff, the more recent being Trouble in Zombopolis, which features a large zombie city to run around in. The game cost about $38 on Amazon and is available for PS4, Xbox One, and the PC. 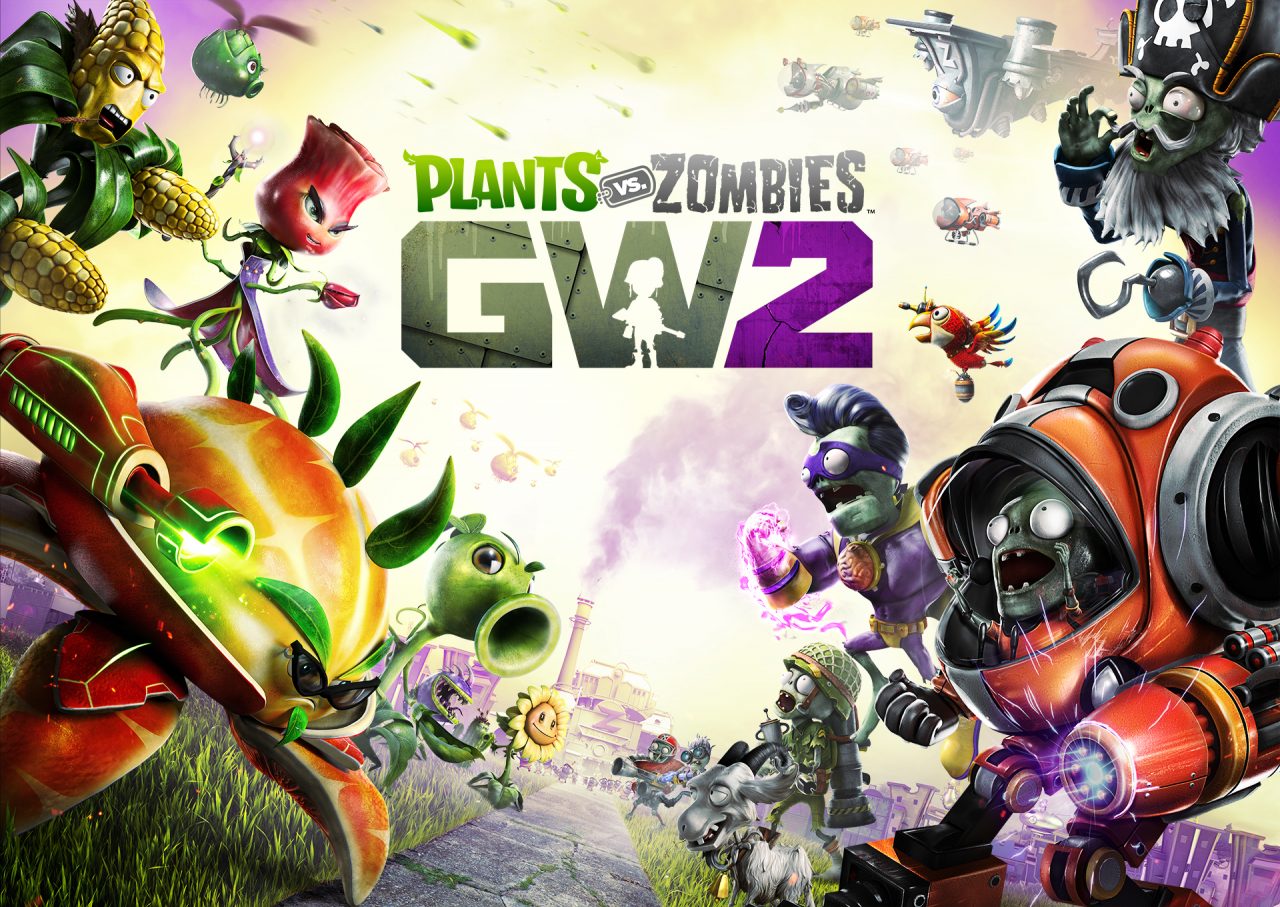 Next is a game called Costume Quest 2. In this sequel, it’s still Halloween and a dentist is trying to turn the future into a place where costumes and candy are outlawed. You play as either Wren or her twin brother Reynold and it’s up to you to fight your way through time to stop the dentist. Battles are turn based which allows you time to strategize and for the most part battles are 3 on 3 featuring the twins and a friend they’re picked up in their travels. In these battles the three characters become the costume they are wearing each with their own strengths and weaknesses. Costume Quest 2 costs about $15 and can be found on almost all gaming platforms. 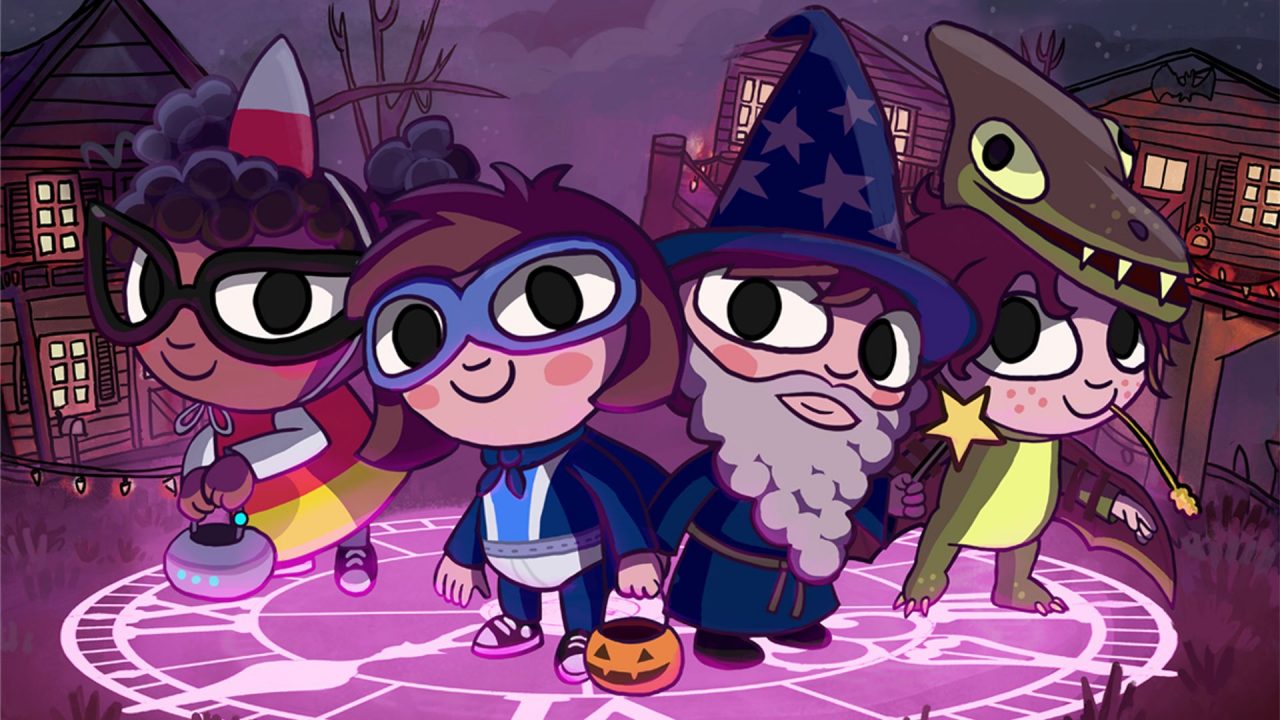 Next is the game Lego Star Wars The Force Awakens. This game is the newest Lego Video Game and is based on the most recent Star Wars movie. You get to play as Finn, Rey, Poe, and all the other characters as you traverse through the movie’s storyline. You’ll also get to experience untold stories of events that happen before The Force Awakens. A cool new feature in gameplay is called Multi-builds, which give you an option on what to build to carry you through the game’s level. Also new are Blaster Battles, where you are able to take cover to battle out against Stormtroopers. The game costs about $60-$30 on Amazon depending on which system you buy it for and the game is available on almost all the gaming platforms. 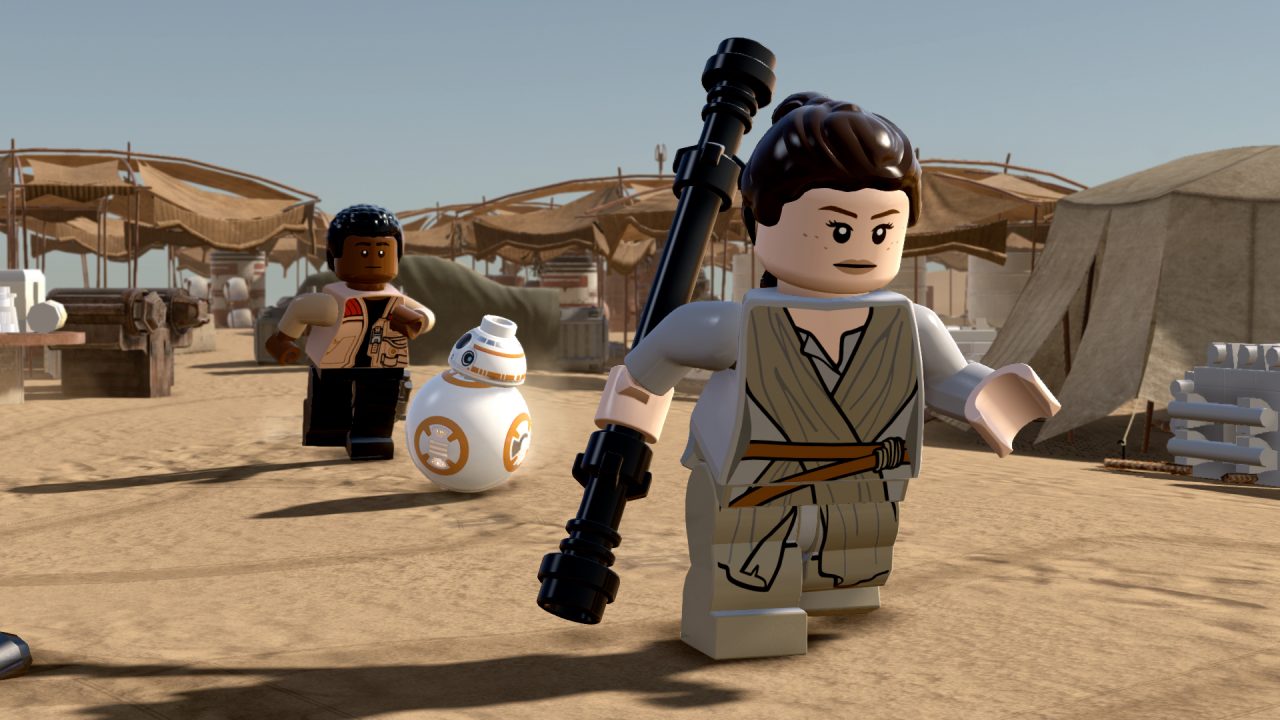 Finally we have custom Xbox One controllers. Xbox One now offers you the ability to make your own Xbox controller. You get to pick the color of the front, back and all the buttons. You can also get it engraved with your gamertag or any phrase you like that will fit in that space. Being custom they are more expensive than a regular controller as they will cost you $80 or $90 with the engraving. 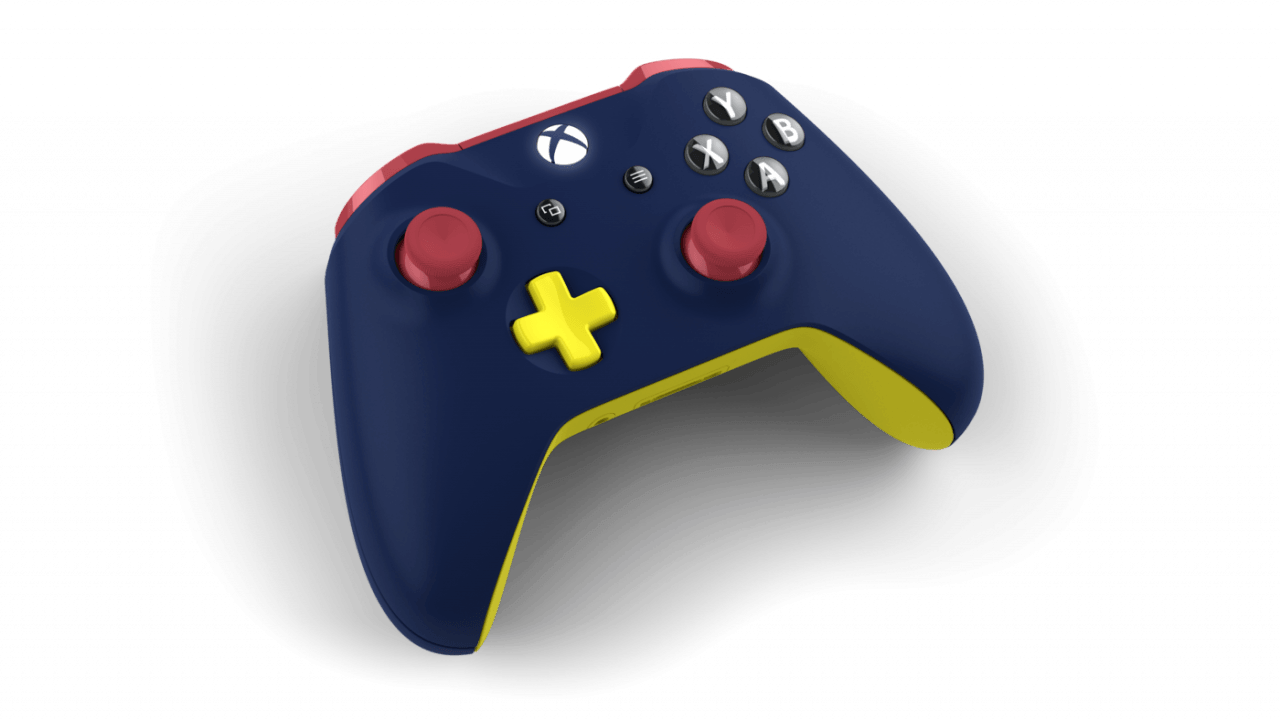 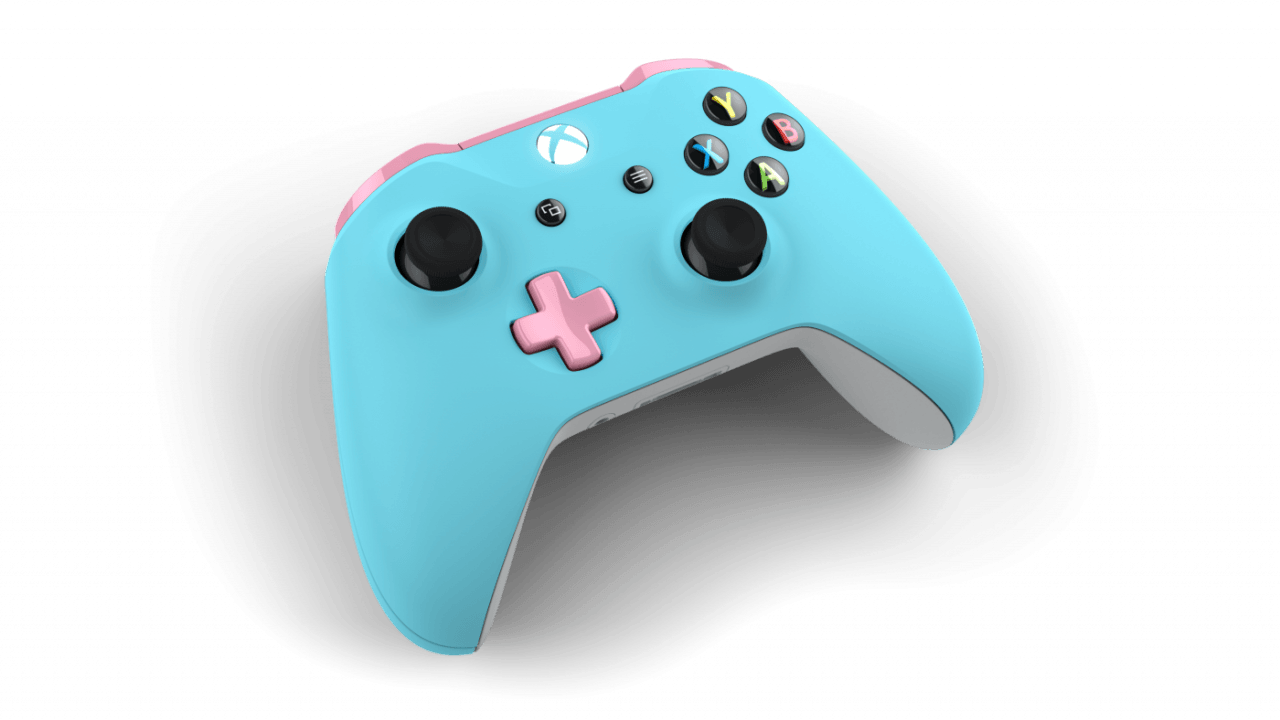