From brand new games to twists on old classics, this month’s Toy Box has something for everyone.

This new game from Looney Labs is a race to arrest a Time Traveling Troublemaker. Players work for the Time Repair Agency and are tasked to bring in a Time Breaker who’s lost in time. The board consists of tiles where each one represents a year and can be placed in any order with the agency in the middle. The gameplay is simple: draw one card and then take an action – play a card, move through time laterally, or draw the next card and do whatever it calls for. The first player to reach the Time Breaker, arrest him, and get him back to the agency, wins. The game is really fun to play and comes in a small box that you can easily pack up to take with you on a trip. Time Breaker costs $24 on Amazon. 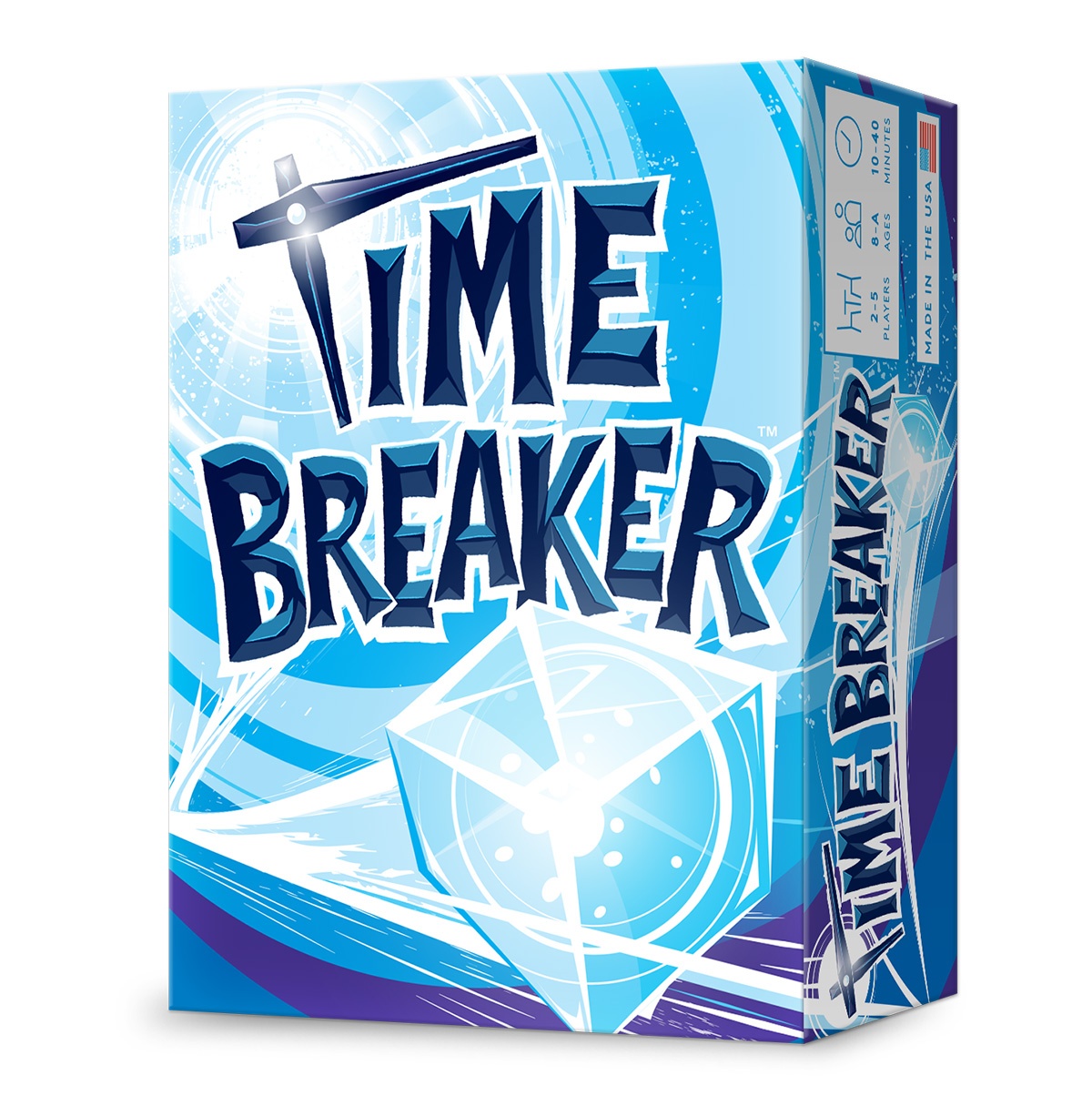 Get your water bottles out, make sure the caps are tight, and start flipping your way to victory in this new spin on the classic game of tic-tac-toe. The Trick-Tac-Toe board has two sides, a beginner/intermediate side with large holes and an expert side with smaller holes. There are a few different ways to play. The first option to play is to get you used to trying to get the bottles into the holes. You can play with empty bottles and solo or against a friend, but the goal is just to get three bottles in a row on the board. The second option is to fill the bottles with 1/3 of water, tighten the caps, and try to flip them into the holes getting three in a row. The other options give these two games different rules. For example, you get points depending on how the bottle lands or you have to flip the bottle the same way your opponent flipped his. Trick-Tac-Toe costs $20 at Cortextoys.com. 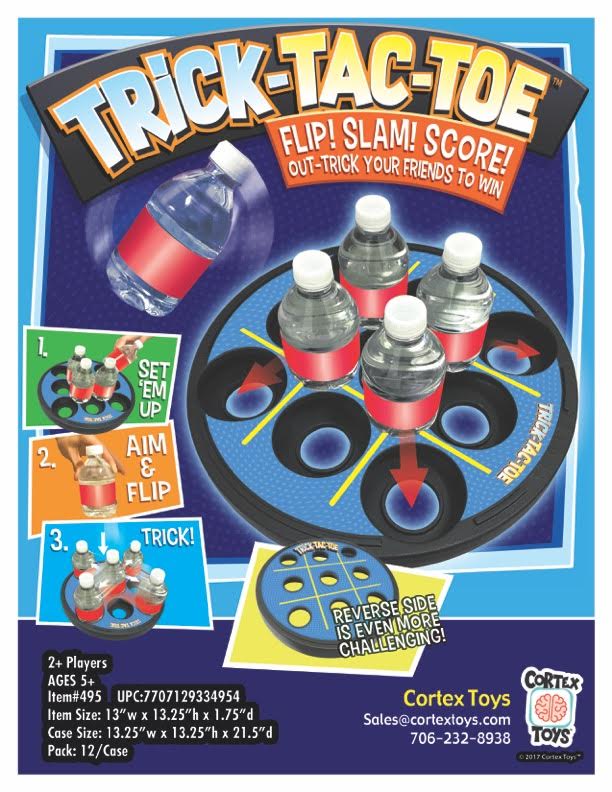 14 years after Kingdom Hearts 2 came out, KH3 is now available to play! And it brings the fun of KH and KH2 along with it. The story is a bit complex as is the fact that KH3 isn’t the 3rd game in the series. But the main thing I enjoy about the game is the gameplay. You play as Sora, a keyblade wielder, traveling with Donald Duck and Goofy to different Disney worlds to fight the darkness. In KH3 you’ll visit the worlds of Tangled, Frozen, Monsters Inc, Toy Story, and a couple other ones. The game is robust as there is a lot you can do in it, but also allows those gamers who simply want to play with their favorite Disney characters to do just that without digging into all sorts of menus. KH3 does do a good job of giving the players enough of the story so they have some idea of what’s happening without playing all the extra games. But I do think you might want to play through KH and KH2 to have a better understanding of the game. Plus you get to play in other Disney worlds which you don’t get to do in KH3. Kingdom Hearts 3 is playable on the PS4 and Xbox One while Kingdom Hearts and all the previous games can be played only on the PS4. KH3 costs $60 and can be found where video games are sold. You can also get the entire series from KH to KH3 for $100 online in the PS4 digital store (which bought separately would be $170). 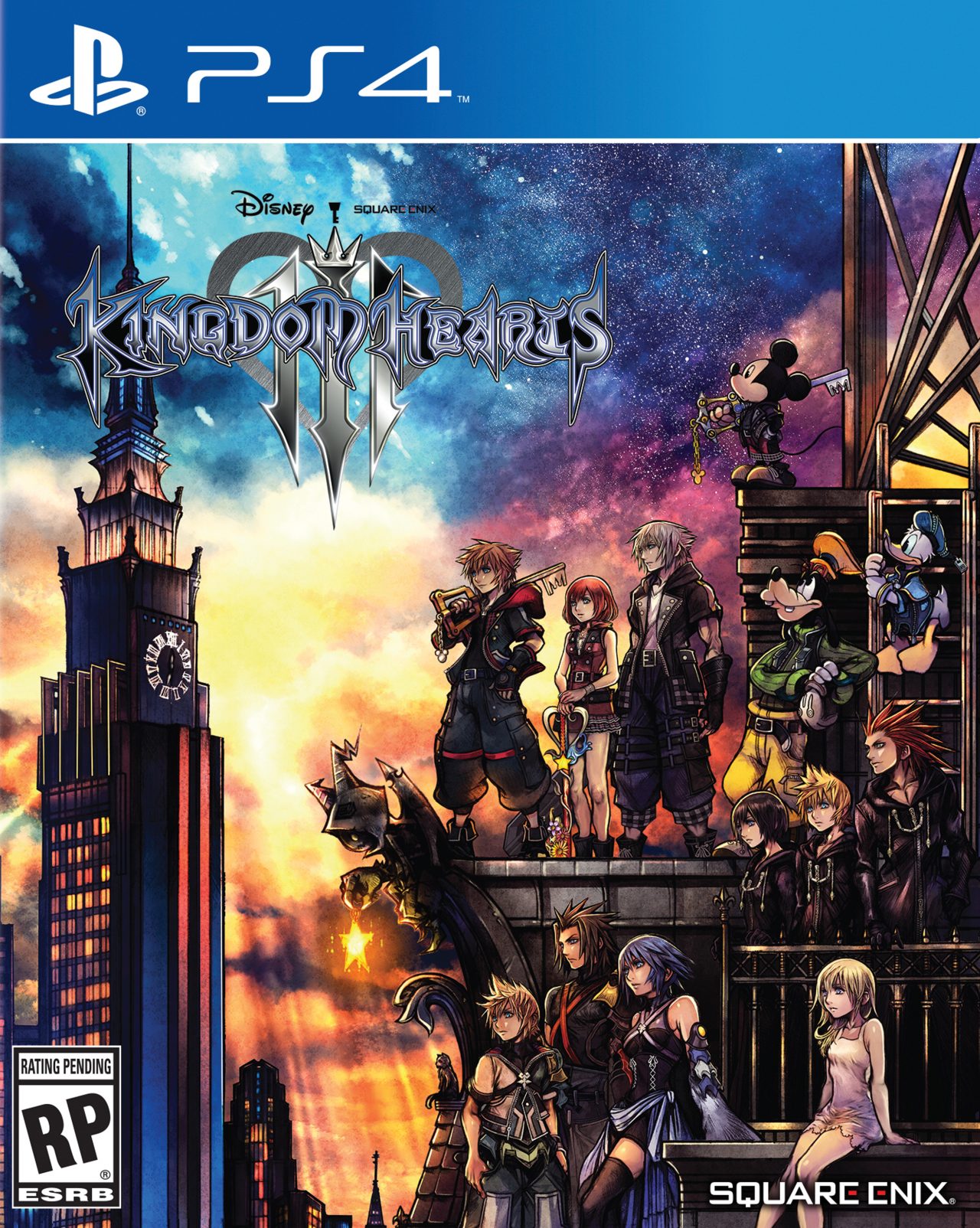 Scott’s Toy Box: Learning On Your Off Time