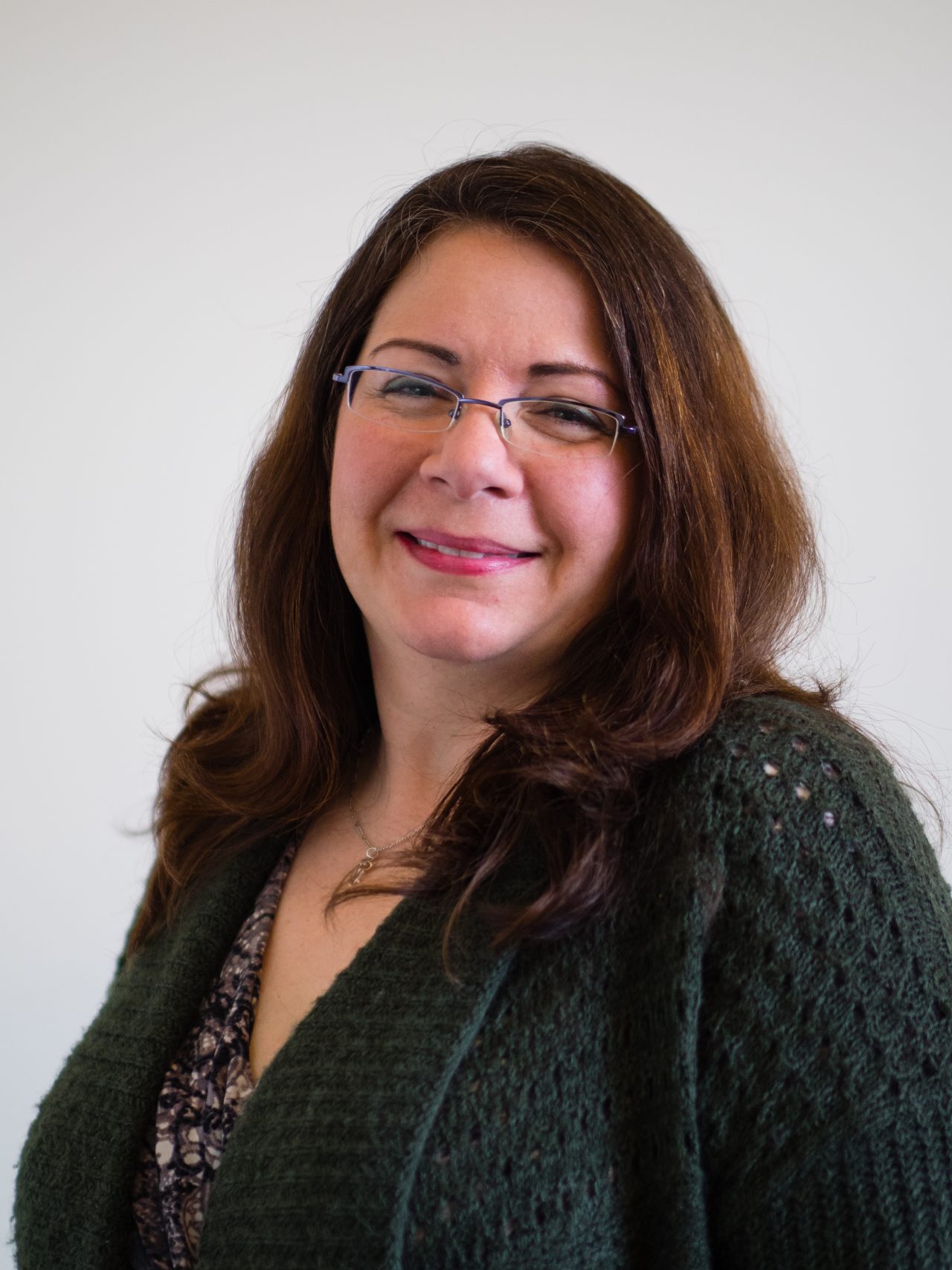 Kara Bachman is a married mom to two children. She’s the author of the humor essay collection, “Kissing the Crisis,” which deals with the zanier aspects of parenting, relationships, and turning 40. She’s read her work on NPR radio and over 1,500 items have appeared in dozens of literary and commercial publications, including The Writer, The Erma Bombeck Writers’ Workshop, the New Orleans Times-Picayune and Nola.com, Dogster, Mississippi Magazine, American Fitness, and many more. She’s a New Orleans native, but lived for over a dozen years on the Mississippi Gulf Coast, including during 2005 when her house was flooded by Hurricane Katrina.