Does When You Eat Affect Your Health? 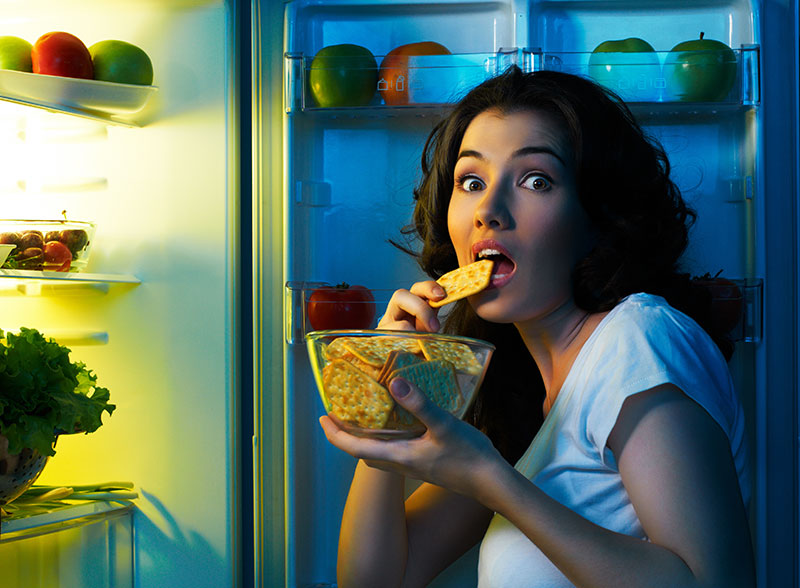 By: Lisa A. Beach

If you’re trying to live a healthier life, you probably focus a lot on what you eat and don’t give much thought to when you eat – but you should. According to a growing body of research, including two recent studies, when and how often you eat might affect heart health, weight loss, and risk factors for heart disease.

In new research from the American Heart Association (AHA), the study indicates that planning the timing and frequency of your meals and snacks as well as eating breakfast (two habits associated with a healthier diet) could lead to a healthier heart. The AHA published a new scientific statement in its journal Circulation, suggesting when and how often people eat may impact risk factors for heart attack, stroke or other cardiac or blood vessel diseases. In addition, they recommend eating more calories earlier in the day, which might help reduce your risk for heart disease.

“We suggest eating mindfully, by paying attention to planning both what you eat and when you eat meals and snacks, to combat emotional eating,” says the study’s lead author Marie-Pierre St-Onge, Ph.D., associate professor, nutritional medicine, Columbia University. “Many people find that emotions can trigger eating episodes when they are not hungry, which often leads to eating too many calories from foods that have low nutritional value.”

In another study of 2,000 people, researchers looked at whether a person’s circadian rhythm (or internal clock) affected what they ate and at what time. By comparing the healthy habits of early birds and night owls, scientists discovered that morning people made healthier choices overall than evening people.

The results of this first-of-its-kind study, published in Obesity, the scientific journal of The Obesity Society (TOC), showed the discrepancies of what and when people with different internal time clocks eat, including macronutrients like carbohydrates, protein and fat.

“Early birds may have an extra advantage over night owls when it comes to fighting obesity, as they are instinctively choosing to eat healthier foods earlier in the day,” says TOS spokesperson Courtney Peterson, PhD, of the University of Alabama at Birmingham. “Previous studies have shown that eating earlier in the day may help with weight loss and lower the risk of developing diabetes and heart disease. What this new study shows is that our biological clocks not only affect our metabolism, but also what we choose to eat.”

Researchers found that night owls ate less protein overall and ate more sucrose (a type of sugar) in the morning and at night. In addition, night owls also ate more fat and saturated fatty acids in the evening. On weekends, it gets even worse. Compared to early birds, night owls ate more irregularly, had double the amount of meal times, slept worse and were less physically active overall.

The bottom line? Plan healthy meals and snacks so you’re mindful of what – and when – you’re eating. Plus, don’t skip breakfast and do eat more calories earlier in the day, regardless of whether you’re an early bird or a night owl.

Lisa A. Beach is a freelance journalist and copywriter. Her articles have been published in The New York Times, Good Housekeeping, Parents, Edible Orlando, and more. 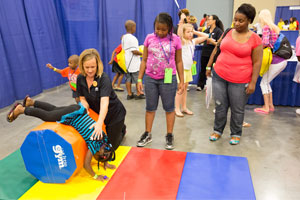 Gymnastics: More Than a Balancing Act 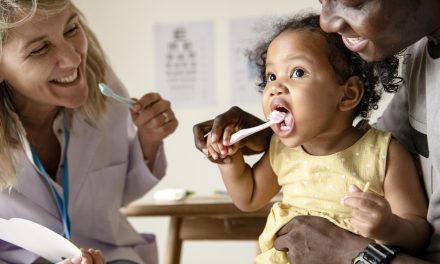 The Good, the Bad, and the Ugly: A Child’s First Dental Visit 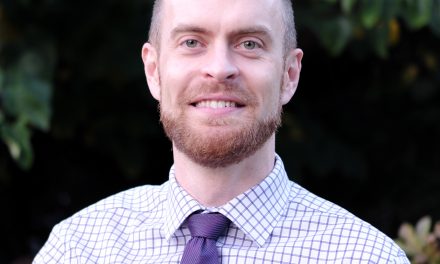 What You Need to Know Before Setting Your Fitness Goals: Q&A with a Physician 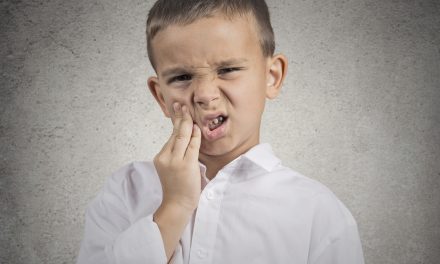