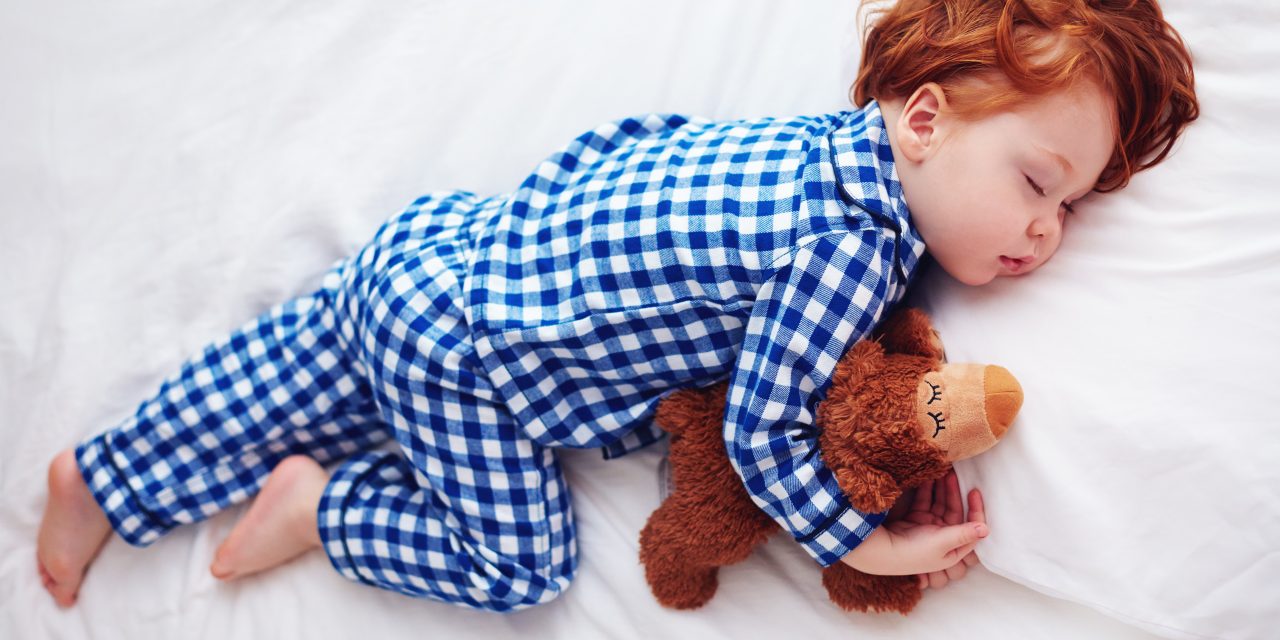 “Baby goes down at 7, after her sippy cup of milk and two books,” I tell the new sitter as I dig through my purse for my car keys. “Don’t worry if you hear this KER-THUNK, KER-THUNK noise coming from her room, she’s just slamming her head against the headboard. It’ll go on for about thirty minutes.”

The babysitter’s look of horror makes me pause as I sling my purse over my shoulder. “She’s been doing it since she was old enough to sit up. It’s really loud, but she’s not hurting herself. She’ll fall asleep eventually! See you in a few hours!”

The flippant attitude towards my daughter’s head banging is the vestige of deep concern over the incredibly loud, possibly harmful antics she began to display around six months old. Like most parents, the first night it happened, I frantically googled “head banging and brain damage” only to find that it could either be a self-soothing habit, or a sign of significant developmental issues. Thanks, Google, that makes me feel a lot better, I thought, watching her sweet little head slam mercilessly against the side of the crib.

Turns out I’m not the only parent who grimaces every time their child begins their own little death-metal-jam routine. “Head banging is a common concern of many parents,” says Dr. Mitch Holland, a pediatrician of 33 years. “This behavior may start as early as six months of age and usually goes away by five years of age.”

Up to 20% of toddlers use head banging as a means of soothing themselves, expressing anger, or to distract themselves from pain, like in their ear or mouth. In regards to sleep, some babies enjoy the rhythmic motion of rocking back and forth on all fours, or against the side of their crib, much like the motion of being in a rocking chair. “In many cases, the child is using this behavior to calm down and go to sleep,” says Dr. Holland. “If your child does not seem to be harming herself, try not to reinforce the behavior with attention, such as picking up your child; but if needed, place your child in a safer environment without hard surfaces.”

The tantrum-level head banging is a way of expressing very big emotions that little people aren’t able to figure out yet. When your toddler head bangs during a tantrum, Dr. Holland also encourages the same approach. “If the headbanging does not seem to cause harm, again, try not to reinforce the behavior with attention, and the child will usually stop within a short period of time. During periods of good behavior, reward them with attention and praise.”

My daughter’s head banging would increase whenever she was cutting teeth. I learned quickly that a dose of Motrin and some quick snuggles would put her straight to sleep, and a new tooth would pop through later that week. Increased head banging, especially late at night, was usually the first sign of an ear infection for her, too.

It’s comforting to know that head banging is common for young children, but when do parents need to be concerned? When does a late-night Google search warrant further action? “Rhythmic Movement Disorders can be considered abnormal if they continue well beyond the expected time, or if the child is not meeting developmental milestones; parent should consult with their pediatrician about further evaluation.”

“Remember,” Dr Holland advises, “every child is unique and special. Love, support, and enjoy them during their early years.” Even if they treat their head like a basketball.

Sarah Reynolds is a freelance writer living in Brookhaven, MS. She enjoys a full night’s sleep, uninterrupted conversations with her husband, and when all three of her daughters eat their vegetables at dinner. She writes about the complete lack of this in her blog www.SouthernFriedLove.org. 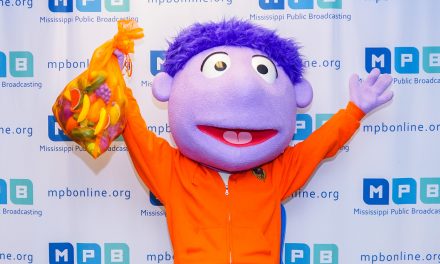 Parent Points: UnitedHealthcare Children’s Foundation Can Help With a Variety of Needs 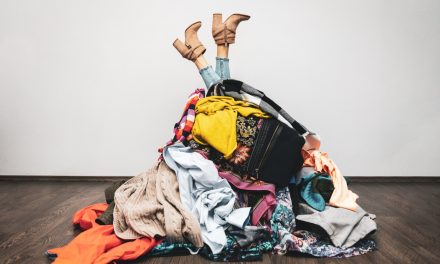 How to Get Rid of Sentimental Clutter 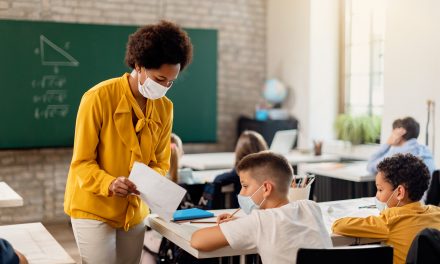 Helping Your Child Return To School This Year Successfully