I’m about to go on vacation. I’m super excited about it because I love to fly and travel and I will also be seeing friends and getting to spend time with them. During our time together I plan to bring games for us to play, but it’s a little hard to fit an entire board game with all its components in your suitcase without sacrificing the room for your clothes. So this month in the Toy Box, I went to find games that I can easily slip into my luggage without having to check them at the gate.

For this two-player game all you need is the wooden Mancala board and a bag of the gemstones to play it. The Mancala board has two lines of six circular divots and two larger divots at either side. Each player will claim one line and one of the larger divots as theirs. Four gemstones are placed in each divot and once everything is set up, players take turns taking all the gemstones from one of their circular divots and redistributing them around the board (skipping their opponent’s large divot) until they run out of gemstones. If the last gemstone is in the player’s large divot, then the player gets to go again. The game ends when one of the lines has no more gemstones in it. All the gemstones left in the other line go to the player whose line it is and those get added to the large divot. Players then count how many gemstones are in their large divot and the person with the most wins. 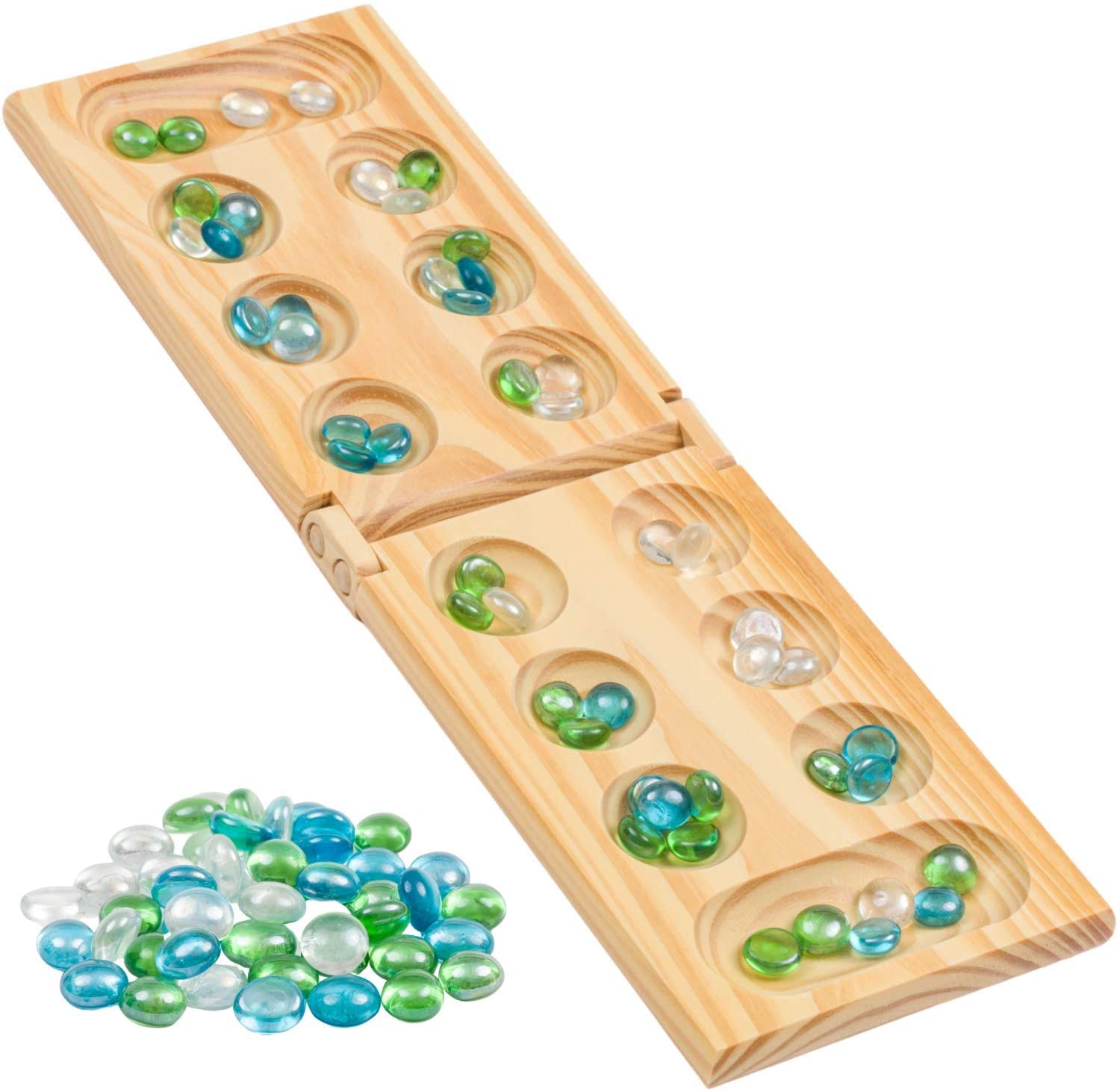 In this simple card game, your goal is to be the last player with a card in your hand or on the table in front of you. Each player gets no more than 5 cards and the rest of the cards are put away. Then, in turn, players will do one of the following: play an action card and do the action, play an object card by placing it in front of them, use an object by doing what an object in front of them says they can do, or discard an object they have in front of them. While some actions help you stay in the game, other actions are just fun like shrugging when you play “The Shrugmaster card.” Some objects also have fun quirks. For example, “The Crown” forces everyone to address you as “Your Majesty” while you have it in front of you. It’s a fun and easy game to pick up and play immediately. 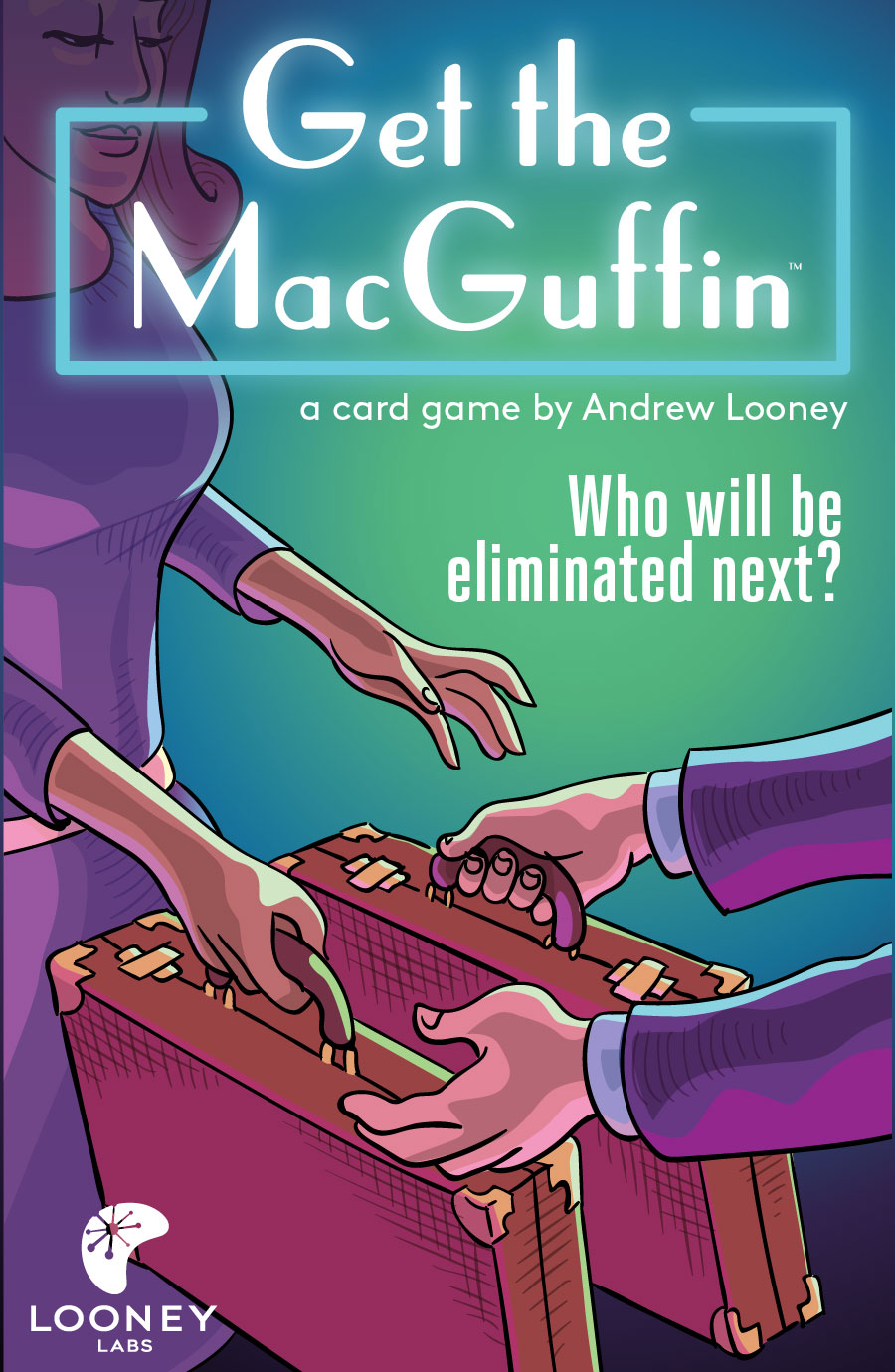 Creating new twists on old card games, Regal Games can come out with four great new games. Spoons and a Spork take the classic game of Spoons and takes out the silverware. Now players fight over score cards where spoons give you points and sporks take them away. Banapples is played a little bit like Solitaire, but you can play on other people’s cards and you score points for every card played. Scorzo takes the game of Rummy and alters the cards dealt each round so you have either more or less cards to work with in your hand. The Goodge Rules is like Spades but the Goodge of the round gets to name which of the five suits is the trump card. All of these games are easy to pick up and learn and even easier if you know how to play the classic game. 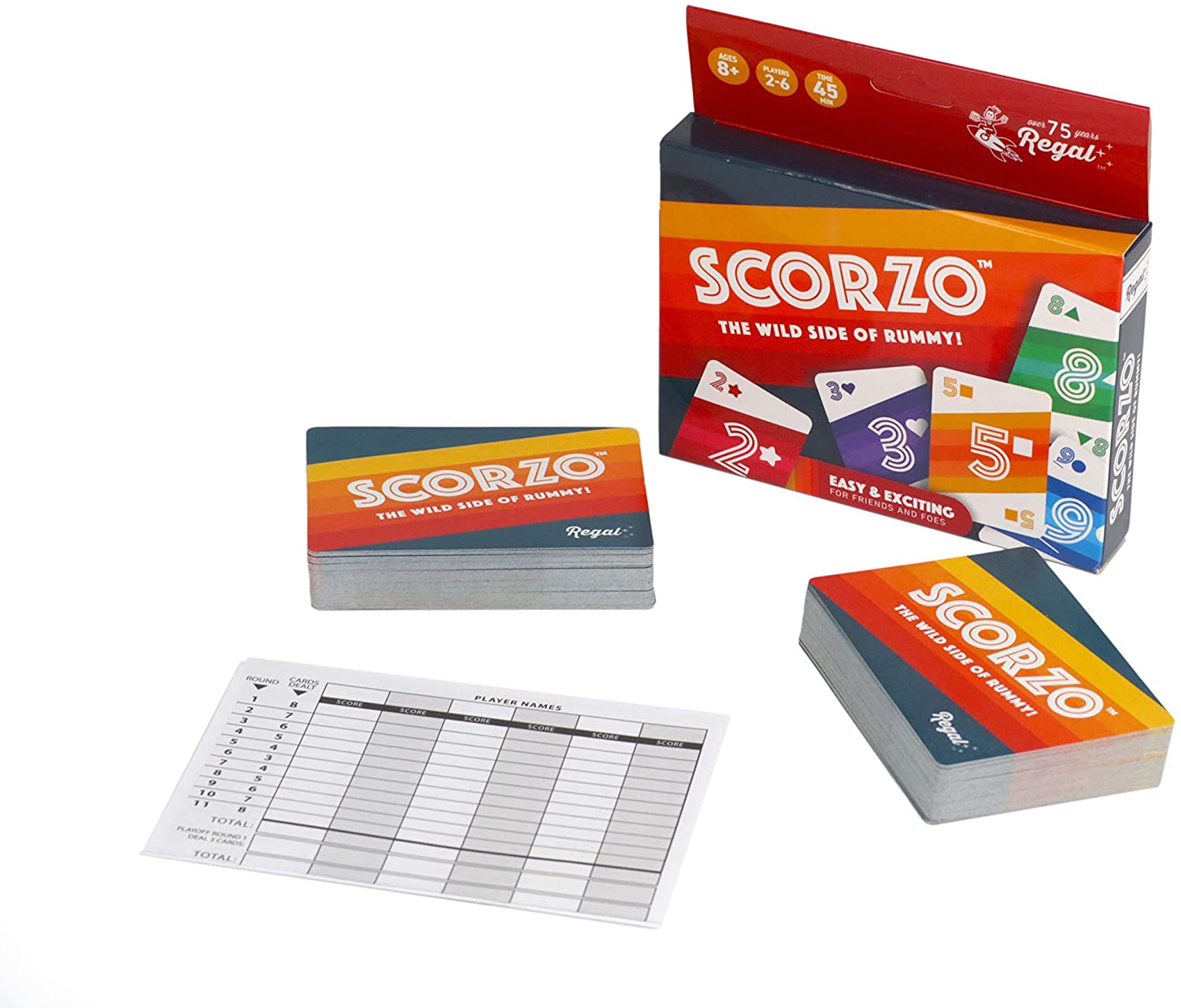