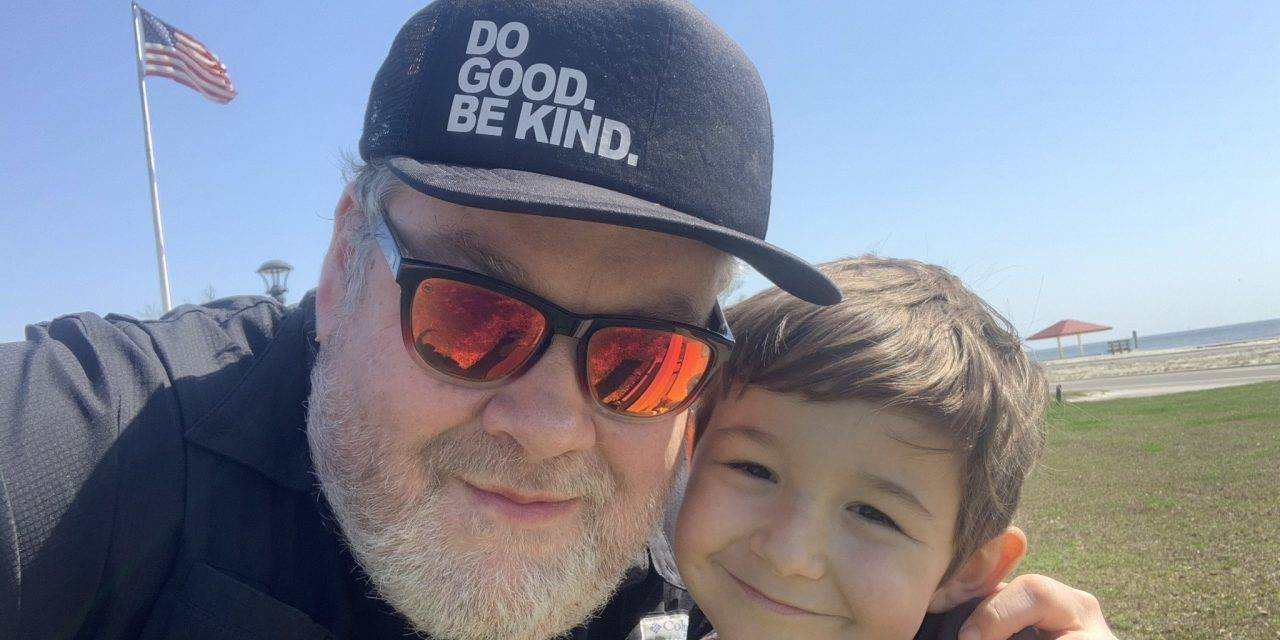 Pass Christian dad Jeff Clark has created — along with his young son, Charlie — a YouTube series that features both celebrity guest appearances and everyday interactions between a creative father and child.

Clark said “At Home With Charlie and Dad” started as a one-off project to have fun with his then-five-year-old during the early days of this past year’s lockdown.

“I approached Charlie about making a kid’s show for social media as a way to make people laugh during a very scary time,” Clark said. “He was very receptive to the idea.”

It sounds as if the youngster really enjoyed it.

The show includes corny jokes, skits, and occasional serious content, such as Charlie’s grandmother passing away from Covid-19. Some episodes have even included famous guests that Clark happens to know personally.

“Our musical guests have been incredible…Lisa Loeb, Blind Melon, Cowboy Mouth…we even had our friend John Oates on an episode.”

Clark said the YouTube series will continue as long as his son wants to keep going.

“It started out as a way to make others happy, but it ended up being a documentary of a family living through the pandemic, which is pretty special, Clark said. 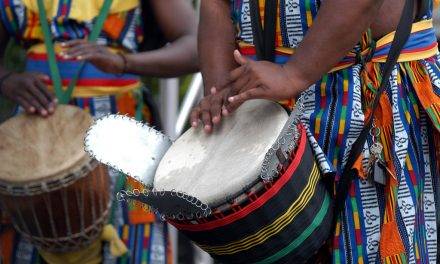 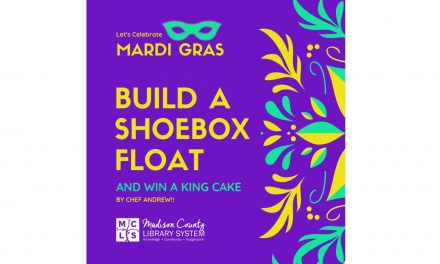 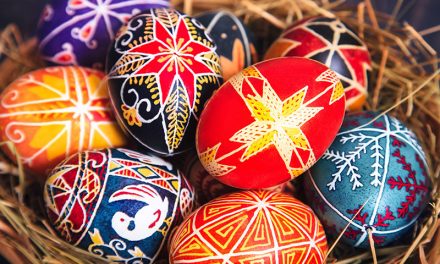 Hippity Hoppity: Easter’s On Its Way