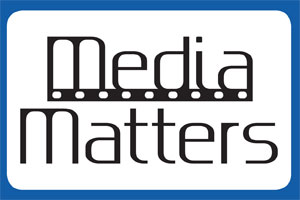 Get a leather neck guard and find a priest to bless the water in your Super Soakers—it’s time once again to return to my celluloid house of horrors (for all ages). 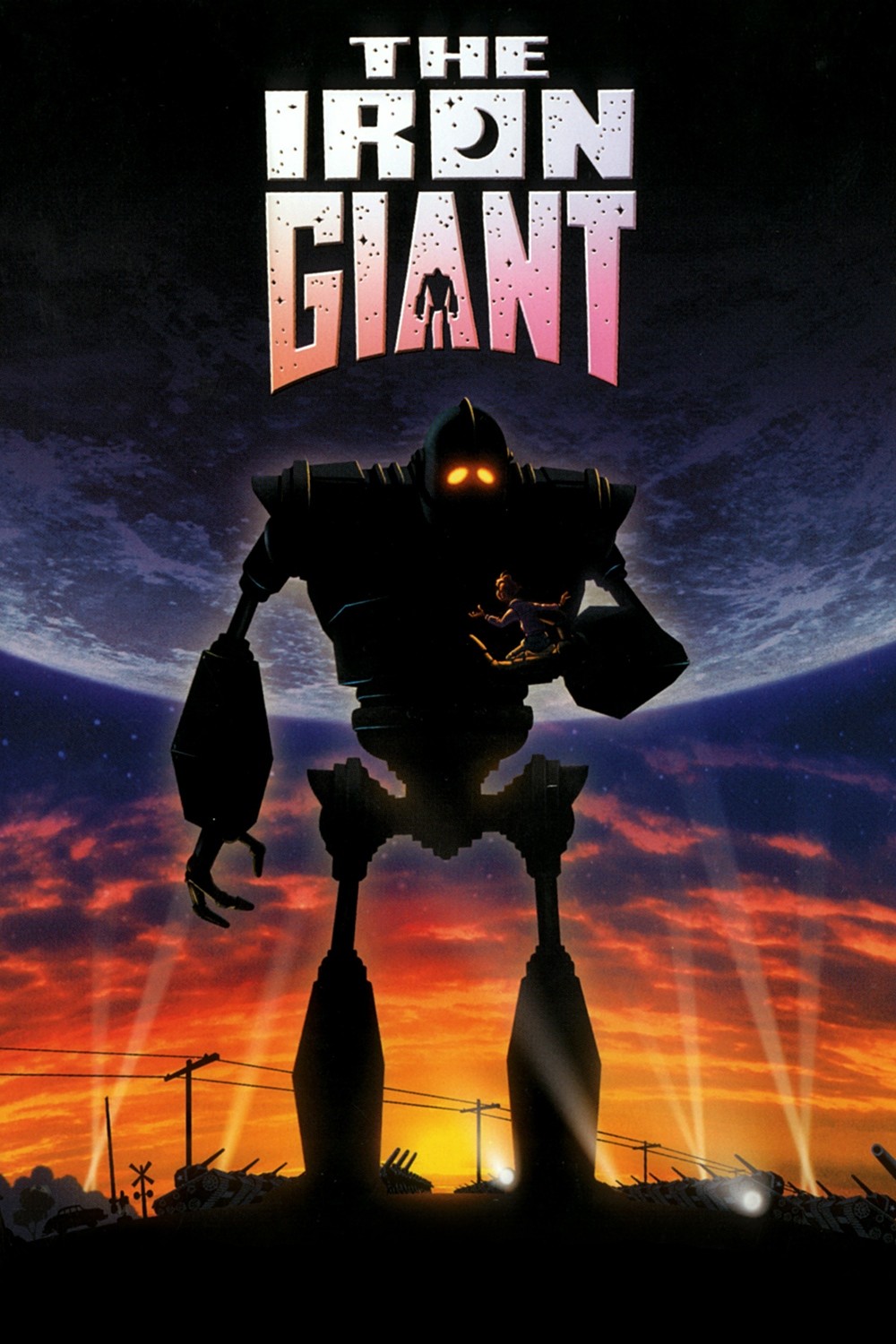 Set against a backdrop of McCarthy-era paranoia and in the shadow of Sputnik, Brad Bird’s directorial debut follows a young andadventurous boy who makes friends with a gargantuan robot and then tries desperately to hide him from the prying eyes of a suspicious government agent. It may seem like an odd choice for Halloween, but it is more appropriate than you might think.

Old fashioned and nostalgic in all the right ways, The Iron Giant is a standout from the waning days of hand-drawn animation. Panelspainted with care render the boy and his robot’s autumnal forest refuge in glowing ambers and rich red. A tired sun filters through the falling leaves, casting that familiar twilight haze we all remember watching from our windows on Halloween as we waited for the streets to darken and porchlights to come ablaze.

Yet beyond this pitch perfect but purely aesthetic link, the film carries with it one of the most enduring lessons monster movies have tried to teach us; a moral almost as old as movies themselves, dating back at least as far Lon Chaney’s The Hunchback of Norte Dame in 1923: Just because someone looks like a monster, that doesn’t make them one. The Iron Giant was created to be a fearsome weapon, and he certainly looks the part, but even when everyone else around him expects nothing less, his friend encourages him to choose to be something more. In the end, the monster refuses to be an instrument of destruction and rises above the trappings of his frame to become a symbol of hope and self-sacrifice. 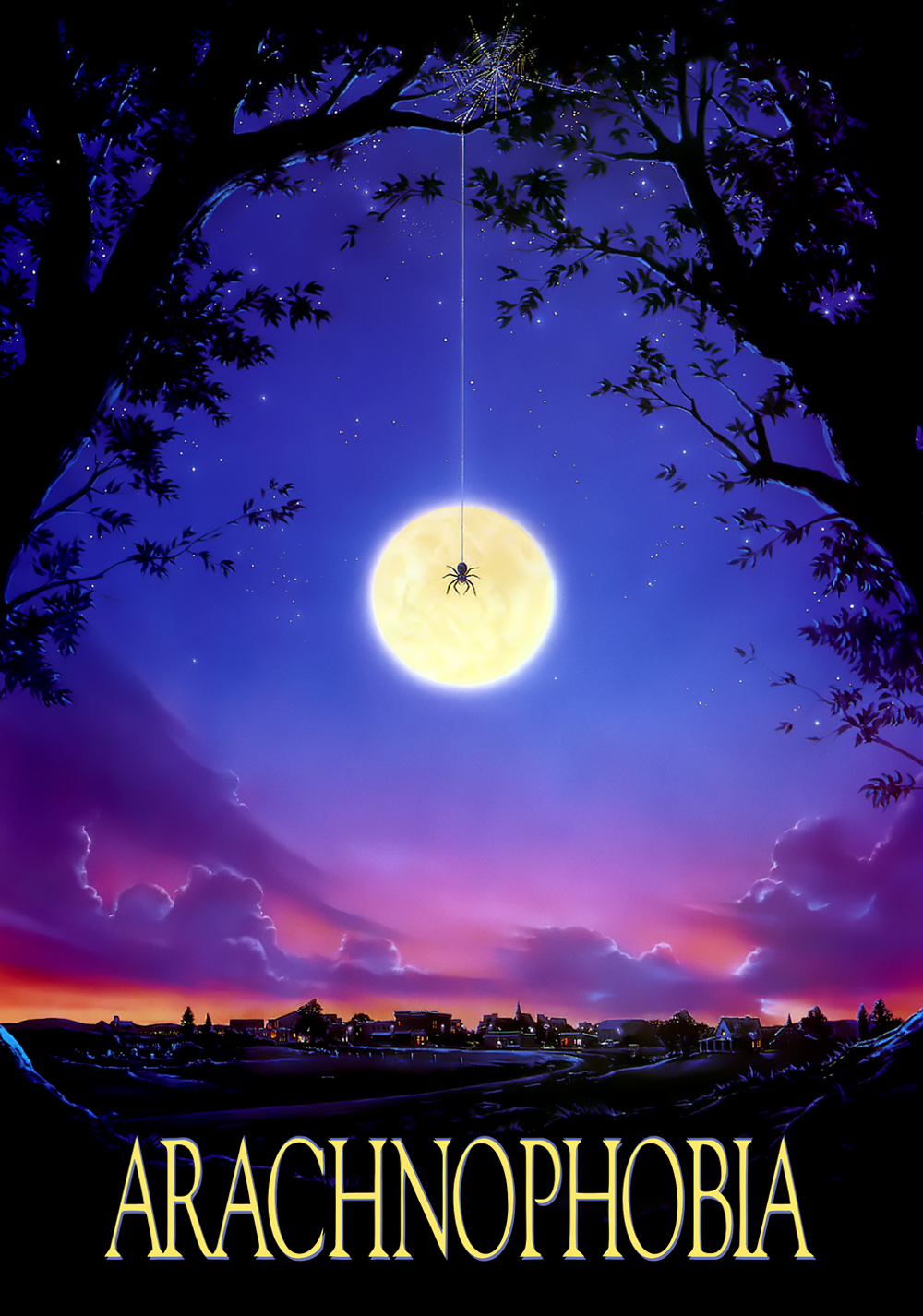 If Jaws is a full retail Snickers bar, then Arachnophobia, directed by Frank Marshall (husband of Kathleen Kennedy and a frequent producer for George Lucas and Steven Spielberg), is the fun-size miniature kids bring home in their trick or treat bags. Jeff Daniels stars as a small town doctor and “spider-phobe” who begins to suspect that an extraordinarily deadly strain of arachnids is responsible for a rash of sudden deaths among his patients. Blessed with a surprisingly witty script, a wicked sense of humor, and top-notch creature effects, Arachnophobia plays like Spielberg on smaller and more comic scale. It’s all set to an evocative score by Trevor Jones that really nails the skin-crawling, sweat-sprouting dread you feel when a spider crawls across your carpet, forcing you to turn on all the lights, move the furniture, and hunt it with a shoe. It all adds up to an exciting, immersion-therapy finale that will have you picking your feet up off the floor and shaking your head to make sure there isn’t a web in your hair. 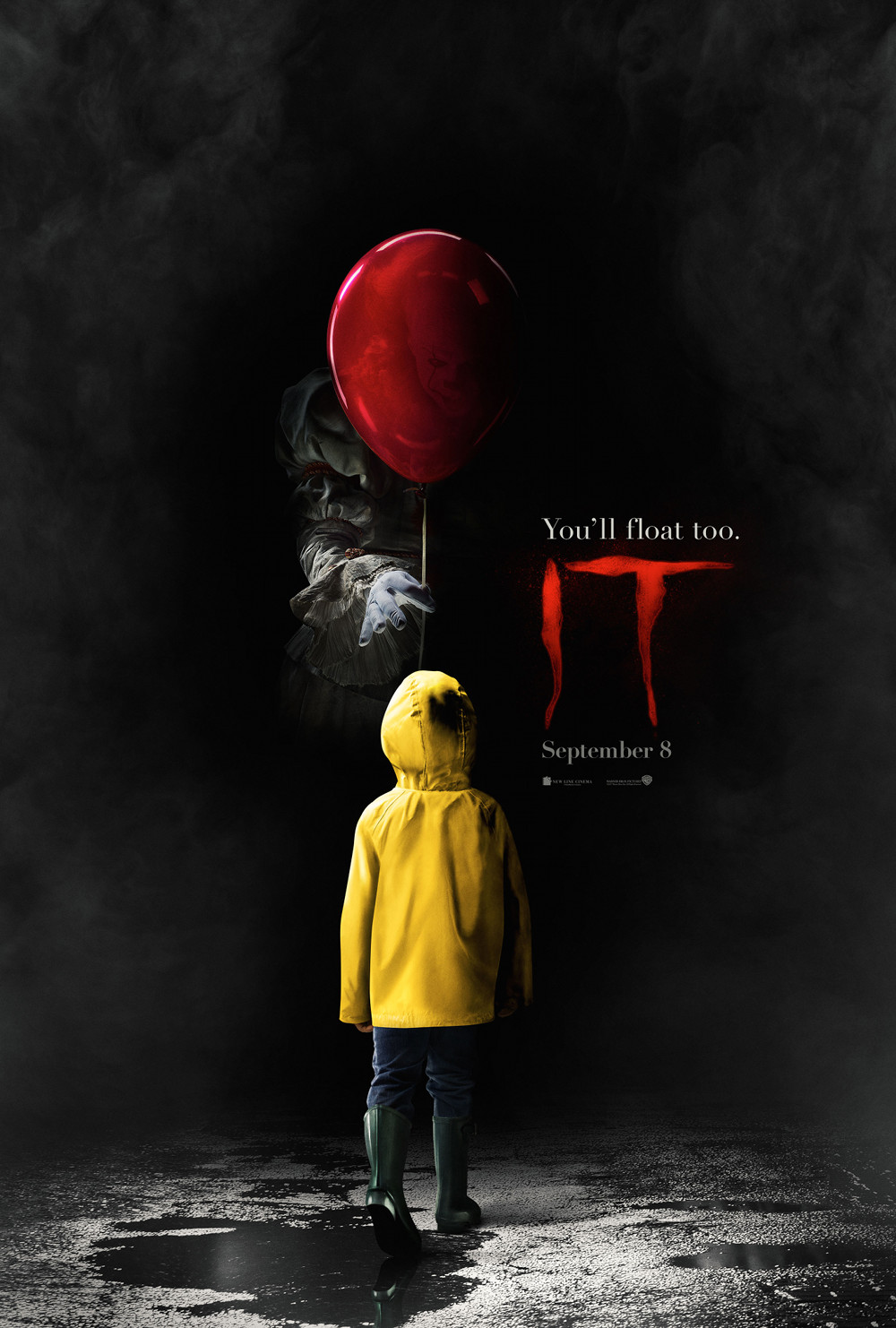 Debuting to critical acclaim and lightening-in-a-bottle public demand, 2017’s It hews closer to the nasty spirit of Stephen King’s voluminous novel than the neutered and overrated TV miniseries, even as it updates the setting to the summer of 1989 and trims out some of the more WTF moments that left fans scratching their heads. Filmed well and cast even better, this new version features an incredibly well-rounded group of tween actors with crackling chemistry whose performances will likely become just as iconic as Tim Curry’s original turn as their sadistic mortal enemy—the eponymous evil entity—otherwise known as Pennywise the Dancing Clown. Bill Skarsgård, the young actor who now dons the frilly collar and oversized shoes, wisely chose not to imitate Curry’s portrayal. His Pennywise is much more understated but just as chilling, particularly in the stomach-churning opening. That scene…the one I dreaded—the one we all know from the trailers and countless internet memes—where “It” appears in a storm drain, luring a young boy to his doom, is incredibly difficult to watch.

Count it among the surprising side effects of becoming a parent; I can no longer watch kids be put in danger on film and remain an emotionless bystander. I finally understand why filmmakers put their young characters in peril: it guarantees emotional buy-in from all the parents in the audience. But those who gamble with this power walk a dangerous line. Go too far and push a scene into exploitation and you risk turning decent people off. But pull your punches, and you deflate the tension.

It 2017 walks that tightrope quite well. As much of a gut punch as it was watching a boy not much older than my own be victimized, it gave me just as much motivation as the characters to see this particular monster put down. To its credit, the picture never lets up, though it does undergo a subtle shift from an out-and-out horror movie to something more akin to the funhouse nature of 1982’s Poltergeist driven through with adventure like in The Goonies. Not to say that it isn’t scary. Because it is. There are some genuinely unnerving moments and there are a handful of images that travelled home to haunt me.

Some have complained about the film’s pacing, saying that it goes from one scare to the next or that its collection of kids survive terrible things and experience horrible visions only to then go about their summer vacation in something approaching normality. But I was often terrified at night as a child—lying awake for hours, dreading to see a malevolent spirit round the corner into my room. When I did sleep, I had nightmares, and yet, without fail, the fear melted away with the sun and I could go through my day, only remembering my terror as the light again faded away. That’s not madness…that’s childhood—a place where dreams and nightmares fill in the obscured truths of reality.