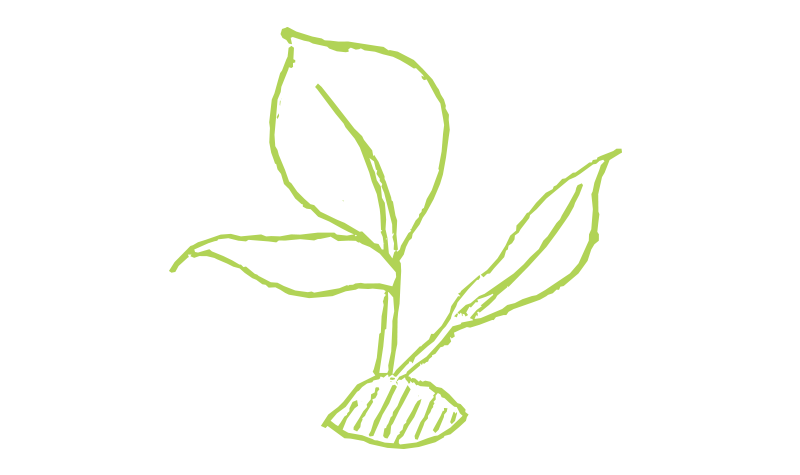 There are probably many things that each of us thought/swore we’d never do when we became parents. It may have had to do with schedules or food or schools or housing or discipline or words or dress code or household rules or household pets or any number of other things. But chances are good that you have had at least one “I’ll never” or “I’ll always” tucked inside of you since you were a child. It may have originated from a spirit of rebellion, or it may have been birthed from a heart of commitment. Or it may simply have been a stand against the “injustices” you experienced growing up. But I think we all have our little lists.

I’ll just go ahead and confess some of the items that made my list. For a little while, around fifth or sixth grade, I had a journal so that I could keep record of all the things my older sister got to do and at what age she got to do them. I knew when she got to start staying up later than I did, when she got to start wearing makeup, when she got to go to the mall with her friends and no adults, etc., etc. As the second child, I also noticed that there weren’t as many baby pictures of me and that my sister seemed to be with me in many of the pictures that we did have. I decided that when I became a mom, I would be sure there were equal numbers of pictures of each of my children. And I figured I would probably let my daughters get their ears pierced and start wearing heels earlier than I did. I wasn’t sure how I would handle divvying up chores among my children, but I was pretty sure I’d have them cleaning all the bathrooms, since I felt I had served my time cleaning them as a child/teen. But I would make it up to them by letting them sleep late whenever possible.

Many of these things are superficial, but they seem to be of the utmost importance when you are a child or adolescent. Am I right? But then there are the more serious “I’ll never”/“I’ll always” statements that we make. For me, it was about homeschooling. I was homeschooled for one year as a child, and it was fine, but I never desired to homeschool my own children.

Anyone want to guess what I’m doing this year?

Mmm-hmm. Homeschooling. But just one of my five children. (I haven’t totally lost my mind.) I truly thought this would be an “I’ll never” I’d have no problem sticking to. But God had other plans. Carlos is my 13-year-old son, whom we adopted from Colombia just under a year ago, and he is the lucky member of my one-student schoolhouse this year. We felt that this was the best way to help him get caught up with his grade level and also offer some good one-on-one time, which can be hard to come by in such a large family. At the time I am writing this, we are only a few days into the school year, and so far we are doing alright. Just taking it a day at a time.

What about you? Is there something you declared you’d never do and have found yourself actually doing it? Sometimes it’s a good thing; sometimes it’s not. But I think it’s good for all of us to be flexible and open-minded when it comes to our parenting practices, especially when something our child needs outweighs something we would just personally rather not do. And sometimes we need to swallow our pride and admit that our parents had good reasons for what
and why they did certain things. Or, at the very least, we can now better understand why some things go the way they do. (Am I right, second-borns-who-now-have-more-than-one-child-of-their-own?) Because now that I am a mom, …

The number of baby pictures of each of my children is greatly disproportionate. My third-born’s baby book consists of sticky notes that make very little sense to me now. Some of my children have gotten to do things sooner than their older siblings did. And the list goes on and on. However, I did let my daughters get their ears pierced relatively young and multiple times. And I do let my kids sleep late whenever possible. I’m still cleaning bathrooms, though.

Carrie Bevell Partridge was the second of five children and always told her parents that five was too many kids. She now has five kids.