Though at first glance they may seem like completely different projects, there are enough parallels between WONDER WOMAN and Universal’s latest version of THE MUMMY to warrant a joint analysis. Both films are part of a larger canon—WONDER WOMAN is a make-or-break Hail Mary meant to save the DCEU, while THE MUMMY is set to launch a new Dark Universe of classic movie monsters transported to a modern age. Both pictures also feature gorgeous women with godlike powers in the title role, but it is the contrast between them that sets one down a path of critical acclaim and the other toward a short and forgettable moment in the spotlight.

Despite the fact that her armor covers only about as much skin as a standard one-piece swimsuit, Gal Gadot’s Diana Prince is never sexualized nor objectified. Sure a few men flash lecherous smiles and cast leering glances her way, but Wonder Woman’s beauty is bold and elemental. We know, beyond a shadow of a doubt, that these men can no more possess her than they could conquer an icy blue mountain grown wild and too treacherous to climb.

Sofia Boutella’s cursed Egyptian princess, on the other hand, is a slinking hourglass mannequin with sultry eyes and pouty lips she uses to suck the life out of every man she meets. I’m not suggesting that this is the sole reason why one is a fantastic film and the other a mediocre one, but this contrast is indicative of WONDER WOMAN’s honest approach and THE MUMMY’s reliance upon rote repetition and cliché. Diana is a legitimately admirable role model for young girls in any age while Boutella’s Ahmanet is the same old standard-bearer of female sexuality wielded as a weapon by an agent of evil. This differing philosophy is even borne out by the productions priorities. WONDER WOMAN spends almost all of its substantial runtime making us care about Diana before she ever engages in battle while THE MUMMY gives its monster only the briefest of motivations before setting her off to wreck cinematic havoc.

Like CAPTAIN AMERICA: THE FIRST AVENGER from 2011, WONDER WOMAN is a character piece masquerading as an action movie. While I probably didn’t like Wonder Woman’s origin story as much as I did Steve Rogers’, I loved it for the same reasons. Both of these heroes are honest, genuine, noble, and they want nothing more than to sacrifice themselves for the good of others. Both team up with a hand-picked crew of misfits, both fall in love with a fellow soldier caught up in the churning machine of a world at war, and both ultimately trade something precious as the price for peace. Captain America represents all that is good in the heart of democracy, and though Wonder Woman doesn’t have such a strong connection to country and creed, her innocence and Gadot’s infectiously likeable performance make her no less endearing. She is as capable and dedicated as the men who fight by her side, but her compassion and tender heart set her apart as heroine with unique feminine virtue. 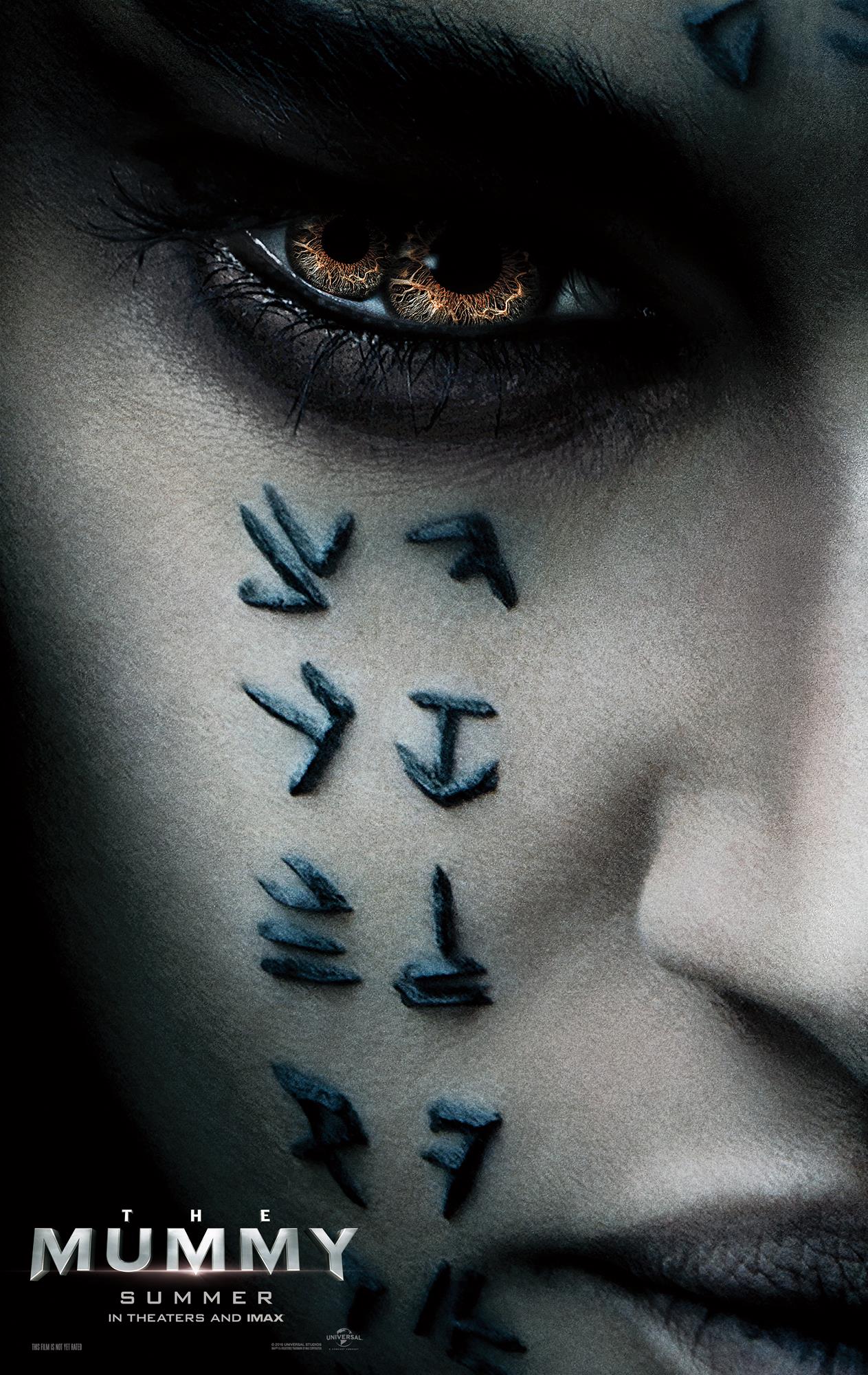 From a technical standpoint, both films deserve some praise. With its stark silhouettes of inky black, THE MUMMY does, even if only for fleeting moments, feel like the modern equivalent of the original Universal Monsters movies’ cribbed German Expressionism. WONDER WOMAN, on the other hand, manages to bring color and beauty even to the bombed-out hellscape of No Man’s Land.

Still, there are problems. Like any Tom Cruise vehicle, THE MUMMY features great stunt work from a star who has always been game for just about anything life-threatening, but most of the movie is so

saturated with spotty CGI that the handful of scenes done for real hardly seem to matter. WONDER WOMAN doesn’t escape unscathed either since its scant action is marred by frequent, heavy-handed slow-mo sequences.

Both films, to varying degrees, waste their opportunities to establish a strong musical identity for their characters and their over-arching universes. Brian Tyler’s score for THE MUMMY, anonymous and non-descript, is all-the-more disappointing when compared to the monster’s strong thematic offerings going back as far as the original 1932 feature. WONDER WOMAN’s soundtrack fares much better, using both heroic and ominous strings to build to the big moment when her now-iconic theme bursts onto the World War I battlefield. While the frantic nature of the signature electric cello (meant to evoke a warrior’s banshee wail) is initially rousing, it is still simplistic and its anachronistic punk-rock trappings quickly took me out of what should have been a climactic scene.

Nevertheless, I left the showing of WONDER WOMAN excited to see what she does next. I can’t say the same for Tom Cruise, Russell Crowe, and any upcoming monster mash. Even so, I really didn’t hate THE MUMMY. It isn’t in any way original and it is indeed a very shaky start for a cinematic universe many already believe will never work, but it is not an unwatchable or even an unenjoyable movie-going experience.

With some legitimately frightening visuals, gnarly zombies, significant scenes of graphic violence, and clever call-backs to AN AMERICAN WEREWOLF IN LONDON (which itself harkened back to the classic that came out 40 years before), 2017’s THE MUMMY is a much more legitimate heir to the Universal Monsters movies than the series that hit cinema screens around the turn of the last century. Even still, it does clearly bear the influence of the Brendan Fraser Mummy movies. Those were campy, swashbuckling adventures that more or less succeeded because they leaned into the ridiculous action adventure trappings. Where this version stumbles is in trying to have it both ways. It all comes off as too clever by half. The original Universal Monsters movies were money-makers, sure, but they were never designed to be blockbuster films. They were slow. They were small, and (at least in the beginning), they were frightening affairs that gained a popular following because they were effective at what they did, not because they tried to appeal to every facet of a focus-tested audience. I still have high hopes for this endeavor and I really want it to work, but THE MUMMY is one big step in the wrong direction.

For war violence, including a quick shot of a severed limb

Media Matters: The Good, the Bad, and the UnWatchable: The Best and Worst Movies I Saw (or Couldn’t Finish) in 2016