Celebrate Your Child in Meaningful Ways 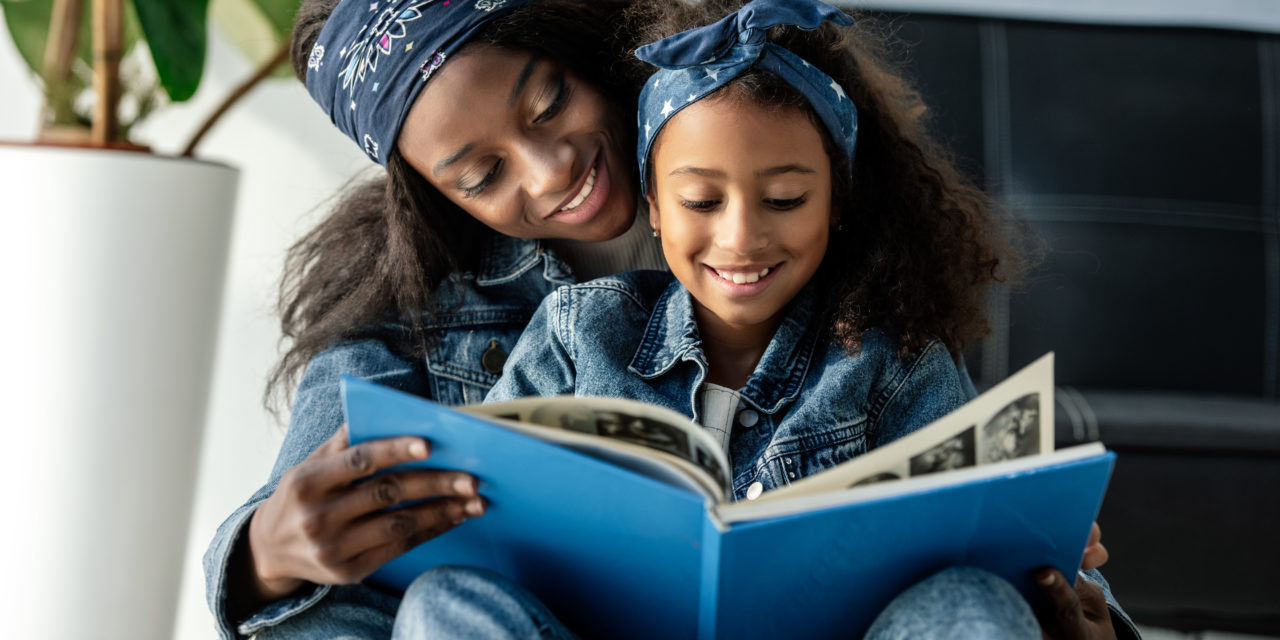 A birthday is not just a celebration of another year passing; it is a celebration of life! It is about a specific human being with a specific personality, likes, abilities, and gifts. And a specific, unique person should be celebrated in specific and meaningful ways. This doesn’t mean we can’t throw a big, themed party with lots of games and toys, but there are some things we can do to be intentional in pursuing deeper meaning in the celebrations of our children’s birthdays.

Each child has a unique story of how they came into the world, and birthdays are the perfect occasion for telling–and RE-telling–that story. This doesn’t mean just telling them about the actual labor and delivery (though you could), but giving them details about the day they were born can make them feel special. Tell them what was going on in the family and in the world that particular day; tell them what the weather was like, what you were wearing, what you were driving; describe the house or apartment you were living in at the time. Tell them what you noticed or said or how you responded when you first saw their face. Any little details can create a fuller picture for them of the day they made their grand entrance into your life. And if your child joined your family through adoption, tell them everything you know about the day of their birth and also include the details of the day you first met them. Even if those days were years apart, making connections between them in your child’s story can help them feel particularly known and valued.

Though it can feel awkward or uncomfortable, it can be a really important and effective practice to have everyone go around and say at least one thing they like or appreciate about the birthday boy or girl. Whether it’s part of a big party or part of a simple family dinner, this time of verbal affirmation can have a strong impact on the child. Be as specific as possible and focus on their character rather than their achievements. But say more than just “You’re nice” or “You’re a good friend”; give them a why or an example for each affirmation you offer. If this becomes a regular part of every birthday, its impression on the child can be quite anchoring in their lives. And they will probably carry the ritual with them into their own families someday.

There is something really special about handwritten messages from people who love us and know us well. To know that someone has taken the time to think through and write down their thoughts about us is very meaningful. Just as with the verbal affirmations, these written expressions should be specific and focus on character. Personal letters are something our kids can keep for a long time and read over and over again, and having a collection of birthday letters written by one’s family members would be a beautiful treasure to have.

Each year of life can be marked by certain milestones. Some are reached simply because of an age, but others are reached as a result of meeting a goal or having a new experience. Birthdays are wonderful opportunities to celebrate all the milestones of the previous year. They can be acknowledged verbally, and some can even be marked with tangible items as reminders of the milestones reached.

Often the most meaningful gifts are not the ones that the child has been asking for or that cost the most money. Special gifts are usually given with sentiment and could be an item that has been handed down through generations, something that is significant between the parent and child, or even a special piece of furniture or jewelry or something meant to be long-lasting. These kinds of gifts are the ones our children will remember. And depending on the age and maturity of the child, they might not realize exactly how meaningful the gifts are until later in life, but that’s okay.

Parents, no matter how you choose to celebrate your children’s birthdays, be sure to include at least one element that is particularly deep in meaning. Even if you haven’t incorporated it during the first several years of their lives, it’s not too late to start a new tradition. And the chances are good that they will remember this more than they remember what toys you gave them. Make the annual celebration meaningful, because their lives are meaningful.

Carrie Bevell Partridge writes words of encouragement and support for marriage and family. She and her husband Kevin have five children and make their home in Ridgeland, MS. Read more from Carrie at carriebevellpartridge.com.

Getting Started with Baby Naming

The Value of a Part-Time Job for Teens

For Moms in Motion