Within the first few seconds of Disney’s latest live action adaptation of one of their animated classics, I realized I am far from their target audience. I’ve never seen the original (it hit theaters when no boy my age would dream of being caught dead anywhere near such a thing), and musicals and I have never been on friendly terms (unless it’s The Blues Brothers). 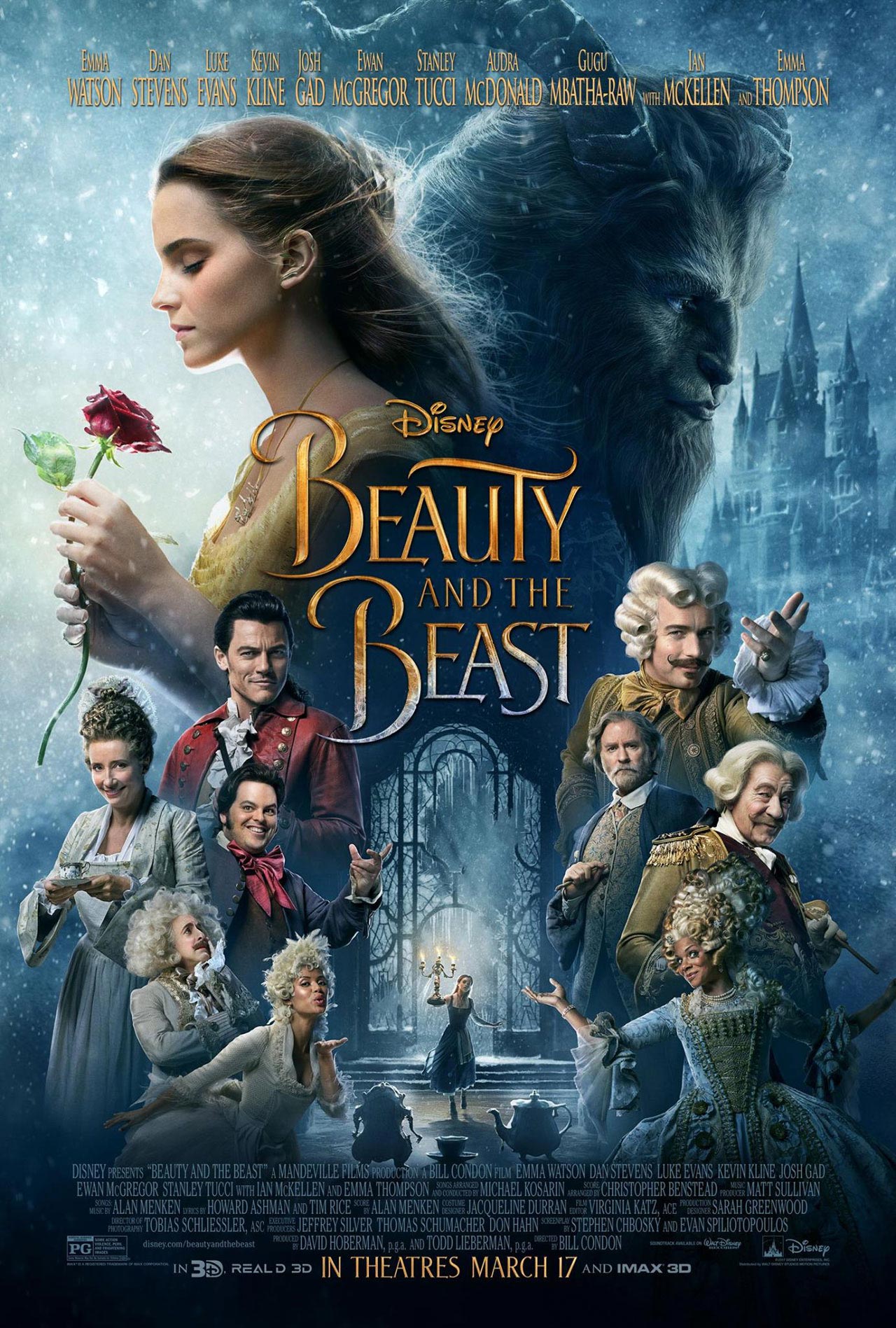 I’ll be honest. This was a hard slog for me. There are more lyrics than spoken words; more dancing, twirling, and big theatric flourishes than I could count; dudes in makeup with powdered wigs, and enough hoop skirts and fancy lace to choke a peacock. I’m not a sportsman or a macho man, but even I have my limits. I mean, they could have at least thrown in a sword fight or two, and as lovely as Emma Watson is, I’m too old to think of her as anything but a little sister.

There was nothing in this movie for me, but others’ mileage may vary, and even I will admit it isn’t all bad. The cinematography, particularly in the first reel, is breathtaking, the costumes are lavishly intricate, and the themes of inner beauty and true love are as winning as they ever were. Then, of course, there is the controversy surrounding Josh Gad as “Disney’s first openly gay character” and his homosexual crush on Luke Evans’ Gaston. I don’t know that what is actually in the film would be that obvious if so much had not been made of it in the press, but as it is, the sly references, loving glances, and innuendo are only a fraction of thepicture’s holier-than-thou concessions to political correctness that collectively render the whole affair a message in search of a movie. It’s not what it has to say that’s the problem – it’s how proud of themselves the filmmakers are for saying it.

Media Matters: The Good, the Bad, and the UnWatchable: The Best and Worst Movies I Saw (or Couldn’t Finish) in 2016