The LEGO Batman Movie is a lesson in managing expectations. Will Arnett’s self-centered and egotistical take on the Caped Crusader was one of the best things to come out of the franchise’s surprisingly and consistently delightful first film. I’ve been looking forward to this follow-up ever since the teaser trailers debuted about this time last year. More clips followed and I have probably seen each one dozens of times. So when I walked into the theater on opening night, I was unfortunately already familiar with the best the movie had to offer.

Not that I realized it at first. The opening moments, featuring a mid-air hijacking that is something like the Saturday morning version of a similar set piece in The Dark Knight Rises, is hilarious and thrilling. Unfortunately, the movie just can’t maintain its momentum. By the second act, the jokes had run dry and the action had become much too difficult to discern. I had grown numb. If I laughed at a line I’d already heard a hundred times, it was only in an effort to convince myself that my enjoyment of this long-awaited feature hadn’t been compromised from the start. 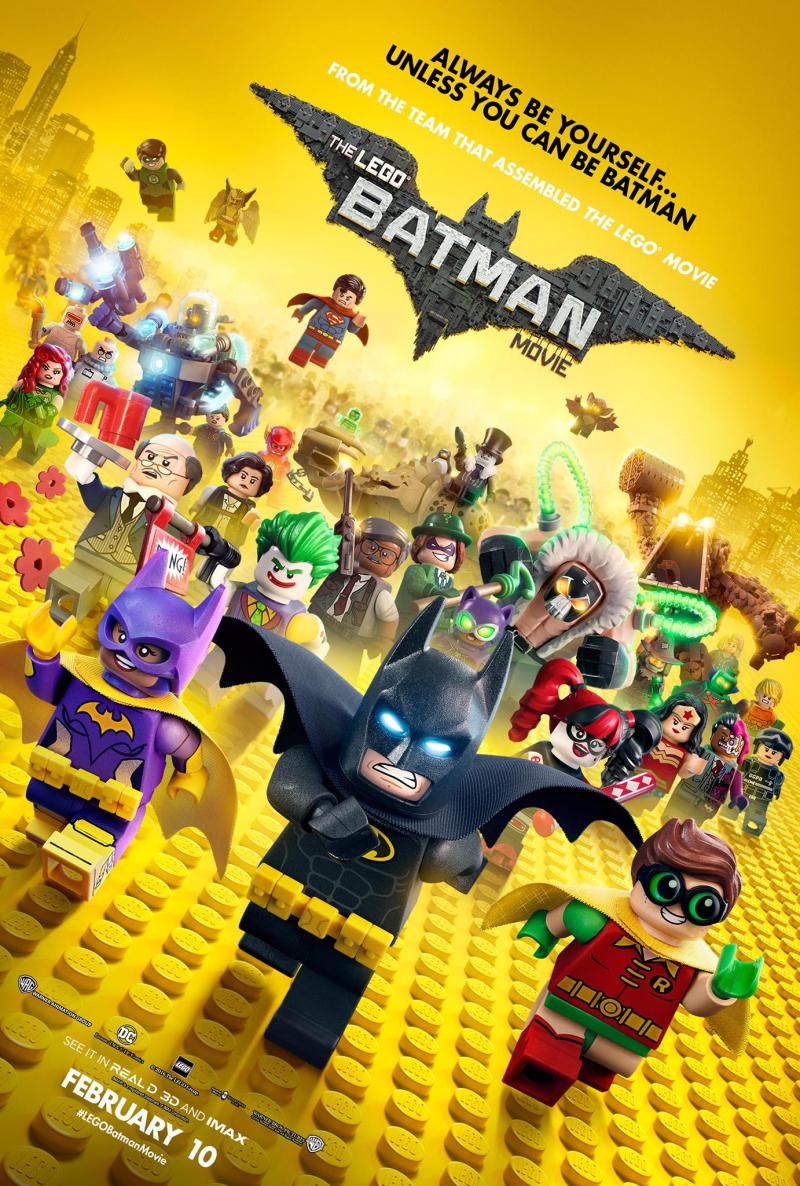 Now, don’t get me wrong. The LEGO Batman Movie is NOT a bad film – it’s just an overhyped one. I was expecting both a comedic revelation and a profound contemplation of one of comic books’ greatest characters. What I got was an above average animated comedy that, while it will certainly appeal to kids, is squarely aimed at the parental figures standing at heights about three feet above them. The filmmakers clearly understand some (if not all) of the intricacies of Bruce Wayne’s psyche and skillfully weave in references to his many iterations throughout his long and storied history. Elements of his emotional arc – particularly those that deal with his reluctance to serve as a surrogate father to Michael Cera’s raw and vulnerable Robin – absolutely ring true.

Like the first LEGO movie, this spin-off is at its best when it’s mixing characters from disparate sources like a child whose imagination allows him to pull from his toy box without regard for copyright or licensing. But that unfettered creativity comes at a price since Batman’s own Rogues Gallery (save Zach Galifianakis’ emotionally needy Joker) play third fiddle to a random grab bag of pop culture baddies. (Although I must admit, I was delighted to see a gaggle of silent but hilariously menacing Gremlins get a starring role.)

But as Batman’s heart softens – both to those who deserve his emotional attachment and those who he should justly hold at a distance – The LEGO Batman Movie teeters and then falls down the same slippery slope to moral equivalency that often muddles (and even poisons) the message of children’s films that seek to humanize (and defang) traditional villains. It’s that bit of “I’m okay, you’re okay” vacillation toward the end which prevents me from more wholeheartedly recommending this otherwise fun and family-friendly flick, (provided, of course, you haven’t been spoiled by the trailers). 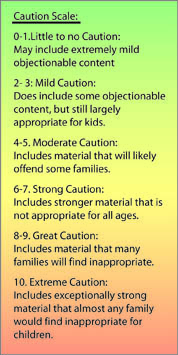 Media Matters: A Tale of Two Fathers (Spider-Man: Homecoming and War for the Planet of the Apes)