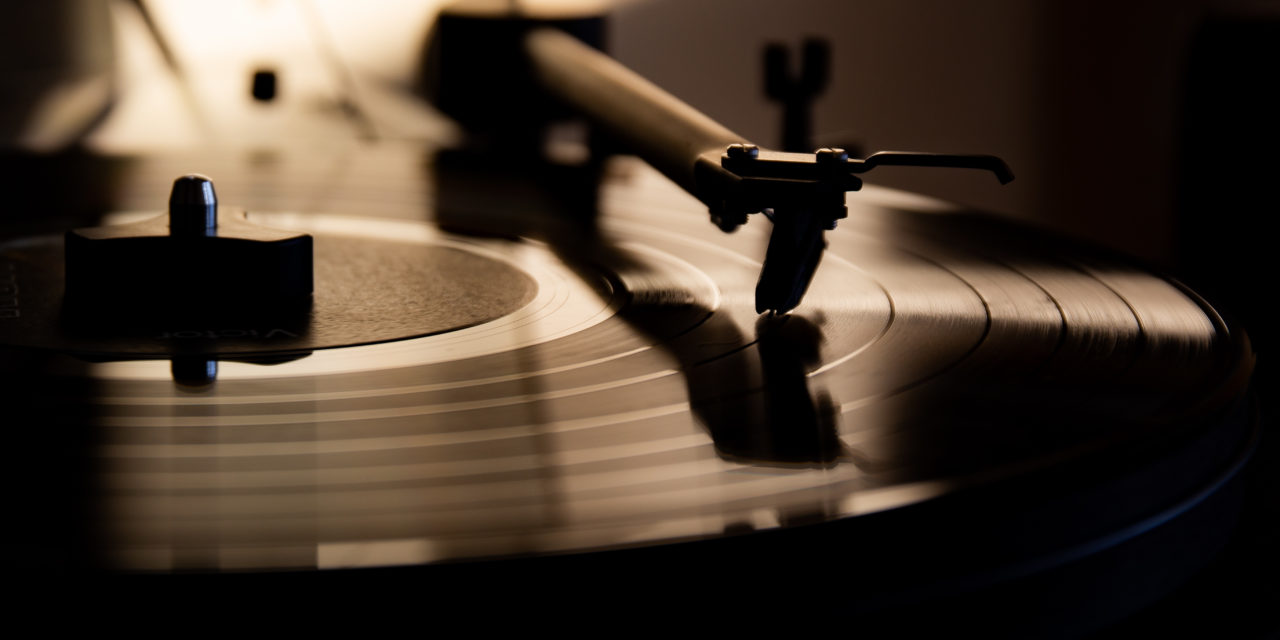 Editor’s Note: For a child to eventually become an expert at a musical instrument – or at voice control or stage presence – it takes years of dedication and a real belief that it is worthwhile. One way to inspire kids to keep going is to teach them about others who have done the same. For a young aspiring musician, seeing how others have made an impact might be just the thing to inspire them to make their own marks on the world. It is for this reason that we share this profile of Clarksdale native and notable figure from music history, Sam Cooke.

Mississippi is known as the home of the blues and birthplace of soul music. According to Msbluestrail.org, Sam Cooke, a founding father of soul, was born in 1931 in Clarksdale. Although he was still young when his family relocated to Chicago, much of his music showed his Mississippi roots, including “Chain Gang” and “A Change is Going to Come.”

The Blues Trail website further describes his background as a youngster. Son of Reverend Charles Cooke, a minister at the Church of Christ in Clarksville, young Samuel had a spiritual upbringing. He started out singing in a gospel group with his siblings. Joining The Soul Stirrers at age 15, he served as lead vocalist, recording spiritual songs including “Jesus Gave Me Water,” “Peace in the Valley,” and “How Far Am I From Canaan?” At age 16 he recorded his first solo recording, “Lovable,” and also produced his first number one hit, “You Send Me.” Versatile in his style, Cooke’s hits eventually spanned the genres, including blues, soul, pop and rock ‘n’ roll. Hits included songs such as “Cupid,” “Another Saturday Night,” and “Twistin’ the Night Away.”

According to the website Officialsamcooke.com, he became a champion in the Civil Rights movements of the 1960s. For instance, he refused to perform for segregated audiences. After hearing Bob Dylan’s “Blowin’ in the Wind,” he composed “A Change is Gonna Come,” which became a standard song at protest rallies. He was friends with many in the Civil Rights movement, including Muhammad Ali and Etta James. The official website also describes his success as a businessman; he had his own publishing company (Kags Music) and launched his own record label (SAR Records).

Philip L. Levin, MD is a Coast-based physician and writer. He is the author of numerous award-winning stories and poems, many nonfiction articles, and eight published books, including two children’s books.

Services for Lusia “Lucy” Harris Stewart to be held at Delta State Feb. 5

The Biloxi Shuckers: Winding Up for a Fifth Season