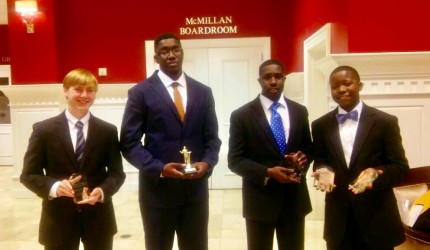 2016 has wrapped up, and NewYear’s is always a nice time to look back at what’s been happening in our children’s schools. There’s no way to touch upon everything, but here’s a few 2016 “Activities and Accolades” worthy of mention from school districts in the Pine Belt region.

The Hattiesburg schools have had another successful year during 2016, and part of that success is demonstrated in accolades for students. Here’s a partial list of some accomplishments of the 2015-2016 year, or of fall 2016:

Baseball: Finished as #15 ranked team in the state

As with all school systems, teachers make up the backbone of education. Teachers throughout Jones County schools deserve kudos, but here are just two examples of educators who have been recognized for their contributions in the classroom.

Mrs. Debbie Buckhaults was selected as the 2016-2017 Glade Elementary School Teacher of the Year. She has taught for over 28 years and is a graduate of the University of Southern Mississippi and Scarritt College. She is married to James Buckhaults of Ellisville. She and her husband attend Fairfield United Methodist Church where she teaches Sunday School and serves as Lay Leader.

Kim Rivers was selected as Teacher of the Year for South Jones Elementary. Ms. Rivers is a graduate of William Carey University. She has a love for teaching and a drive to ensure that every child in her room excels. As a teacher of special needs students, she recognizes that children learn differently and provides them multiple opportunities using a variety of techniques and positive support systems. She continually strives to grow personally as a teacher as she encourages and motivates her students to grow academically.

“The Mission of Laurel School district is to build a community of lifelong learners by providing diverse educational opportunities.”

The statement above is the goal, and the everyday activities are the proof. Children in Laurel schools participate in activities ranging from sports to academics to community outreach. Here’s a few highlights from 2016:

— Laurel High School seniors Tierra Cooper, Khadejah Moody and Skykeria Watson all received college scholarships during their time at this summer’s Magnolia Girls State. The American Legion Auxiliary Girls State is a nonpartisan participatory program that teaches young women responsible citizenship and is among the nation’s most respected educational programs of government instruction and leadership development for high-school students.

— AmeriCorps’ America Reads — Mississippi tutors at Maddox Elementary School hosted a National Day of Service to commemorate 9/11 and honor local first responders for their service to the community. The patriotic event began with a performance by the school’s choir, the Wise Clefs and a history of the Sept. 11, 2001 terrorist attacks on the United States was shared.

Kara Bachman is a writer, editor, and parent to two teenagers. 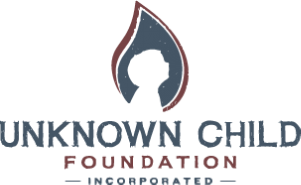 DeSoto County Exhibit Shares the Memory of the 1.5 Million Children Lost in the Holocaust