Is This Collectible Trash, or Treasure? A Holiday Buying Guide 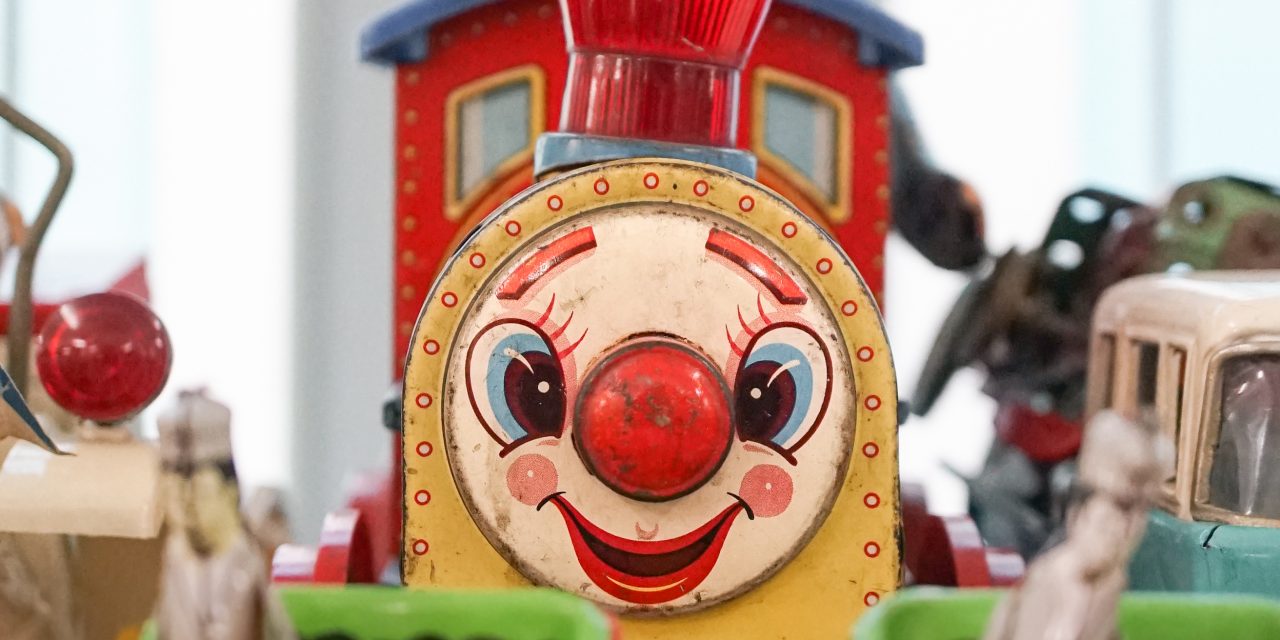 Collecting is natural. Squirrels collect nuts for winter food. Beavers gather small logs to build the right homes. Even birds collect straw and string for their nests. However, only humans collect items for pure personal pleasure.

In addition to being an author and contributor to various magazines, I own an antique mall in downtown Picayune, in Pearl River County. During this holiday season, many buy collectibles — including old toys — as gifts.

Why do we collect?

Some things — such as figural cake pans — may remind someone of their mother’s holiday baking. Something like an antique oil lamp might remind another person of Grandma’s night light. A person could enjoy owning the fine China cups that were kept safely out of reach in a neighbor’s glass-fronted cabinet. There’s also people who enjoy using tools they saw while growing up, which an uncle mastered to repair broken farm equipment.

One comment often heard from visitors to an antique mall is: “Wow! I haven’t seen these since I was a kid.” Or, “those older things were made to last and hardly ever broke down.”

Where do we find old treasures?

Sorting through the storage shed or garage at an estate sale can yield the most sought-after and hard-to-find collectibles. Those are the longstanding objects that never stopped doing what they were made to do. They simply got replaced by newer, innovative inventions. A little cleaning puts them right back in service.

Inheriting an aunt’s jewelry box may invoke a statement such as: “I kept my Aunt Estelle’s jewelry because I loved her bling styles. Can’t find much of that anymore.”

Good collectibles are those everyday knick-knacks people loved that their parents used for decorating. The public thought they’d never go away, but they’re no longer being manufactured today.

It’s all about emotion.

The Australian website Stuff.co.nz quoted Bronwyn Corbet, owner of a collectibles shop called “The Quaint and the Curious.” For this post titled “Finding Tomorrow’s Collectibles Today,” Corbet said: “Collecting is about enjoying your space and filling it with things you emotionally respond to.”

Playthings of those who preceded us often have collectability today. Before the days of internet promotions and mass media, there was no sales hype to go out and buy up quantities of an item to hoard for future selling. Products were produced in lesser numbers and distributed to regions closer to the factory sites.

Children in the first three quarters of the 20th century were gifted with fewer toys. As a result, they handled them carefully and they were stored well between playtimes. Therefore, tin cars, porcelain dolls, cast iron banks, and board games have lasted longer than most of us can remember. When we find one in good condition today, our emotions are enlivened.

There have been times when manufacturers controlled and limited availability of new items; this falsely inflated their values.

For instance, the Beanie Baby craze of the early 1990s became a cultural event. Some of you moms might remember this from your childhoods, as many of you surely owned these toys. They were marketed as rare, but then released in huge numbers to pack store shelves. The public was misguided into buying — and saving — hundreds of thousands of the small plush toys. This caused the future value of the $5 items to be falsely projected. Today, Beanie Babies are valued at less than $1 each, if anything at all.

I believe the rules of thumb for collecting should be clear when answering the following questions:

— What is the targeted market?

— How far and wide will it be marketed?

— How many will be manufactured?

— Can the new item be easily copied?

— Is it serendipitous enough to last until it can become rare?

— How long are you willing to wait to sell your collection if keeping for a future profit?

— Do you have the means for proper storage?

Modern day items aren’t as durable as those made earlier. New collectibles are expected to be kept NIB (New In Box) and never used or played with, to retain maximum value. There shouldn’t be any damage to the packaging, and it must be kept in an area without extreme temperature or moisture changes.

Be aware, most things promoted as “collectible” in today’s market are manufactured in such large quantities that they will never gain enough scarcity to garner more than the original price. It is actually those things people don’t think to keep that become the most desirable to have, and potentially, worth the most.

Two words to remember when deciding to become a collector are rarity and condition of the desired items. 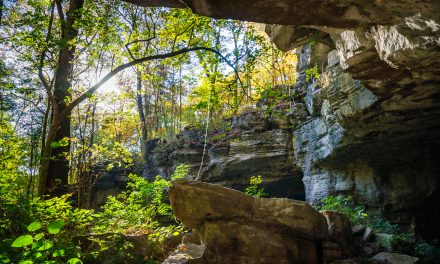 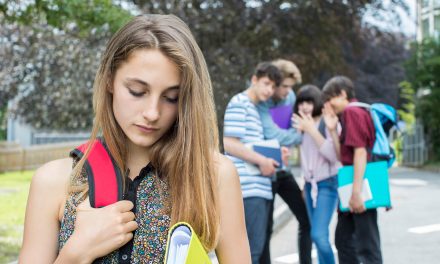 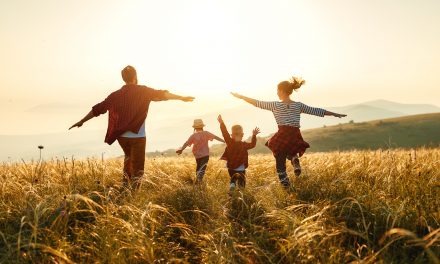 Some Parents Might Need a “Time Out” This Summer 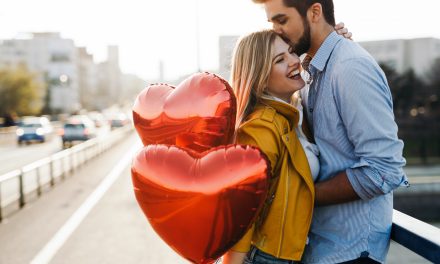 Make Date Night the Best Night of the Week 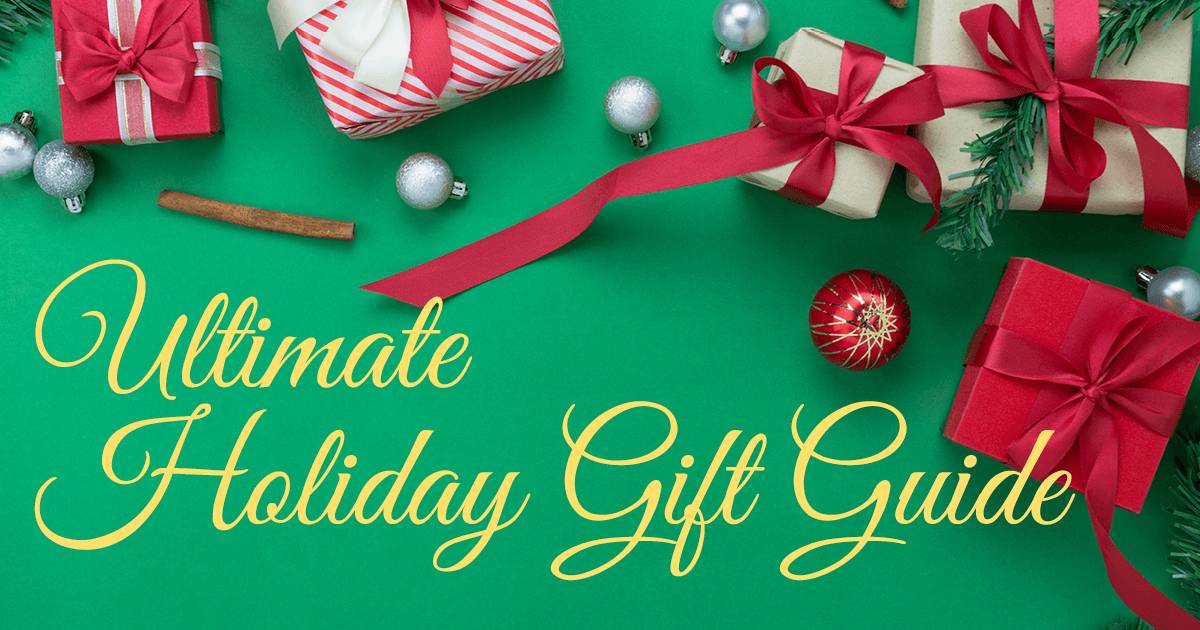 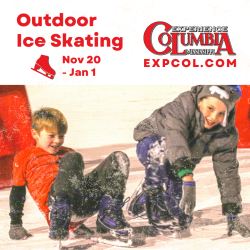 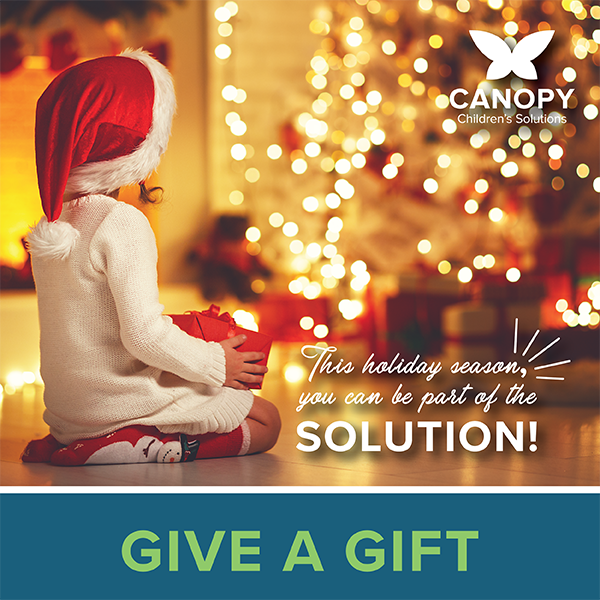