The school year is about to start, and this is Little Bat’s first day to go to Kindergarten! Or, actually, it is Little Bat’s first night at school! Because, you know, bats fly at night. He is very excited about his first day and has so many wonderful expectations of what it’s going to be like. And it’s like nothing he has expected! The school is bigger than he imagined and there are other animals that are not like him. Yes, there are a couple of young bats in his class, but there are also raccoons, a ferret, a possum, and two owlets. He faces making new friends and new challenges that seem somehow really big.

Brian Lies, Caldecott Honor author and illustrator of the bat series “Bats at the Library,” “Bats at the Beach,” “Bats at the Ball Game,” and “Bats in the Band,” brings us another adventure, guaranteed to connect with youngsters.

When headed back to school, young students sometimes feel they are on unfamiliar territory. Given many people’s anxiety about starting school this year, whether for a parent or for a child, I think this book is particularly relevant—it’s a true “bat to school” story!

Little Bat is eager to start, but discovers that his idea of what school is like, proved itself wrong. Instead of a classroom full of bats, it’s mostly animals who don’t look like him. He finds an unexpected friend, and realizes that you have to spread your wings — literal or metaphorical — to fly.

Lies’s illustrations are colorful and humorous as scenes of an animal world kindergarten classroom are revealed. Vignettes of the day’s activities are comical and clever as the designs show the youngsters getting used to working together and having fun.

Little Bat in Night School will offer clues to youngsters who are experiencing their first days of school as to what to expect… and better yet… how to thrive. 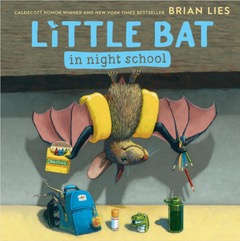 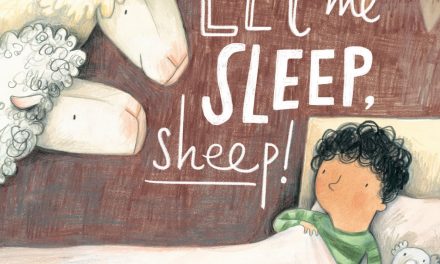 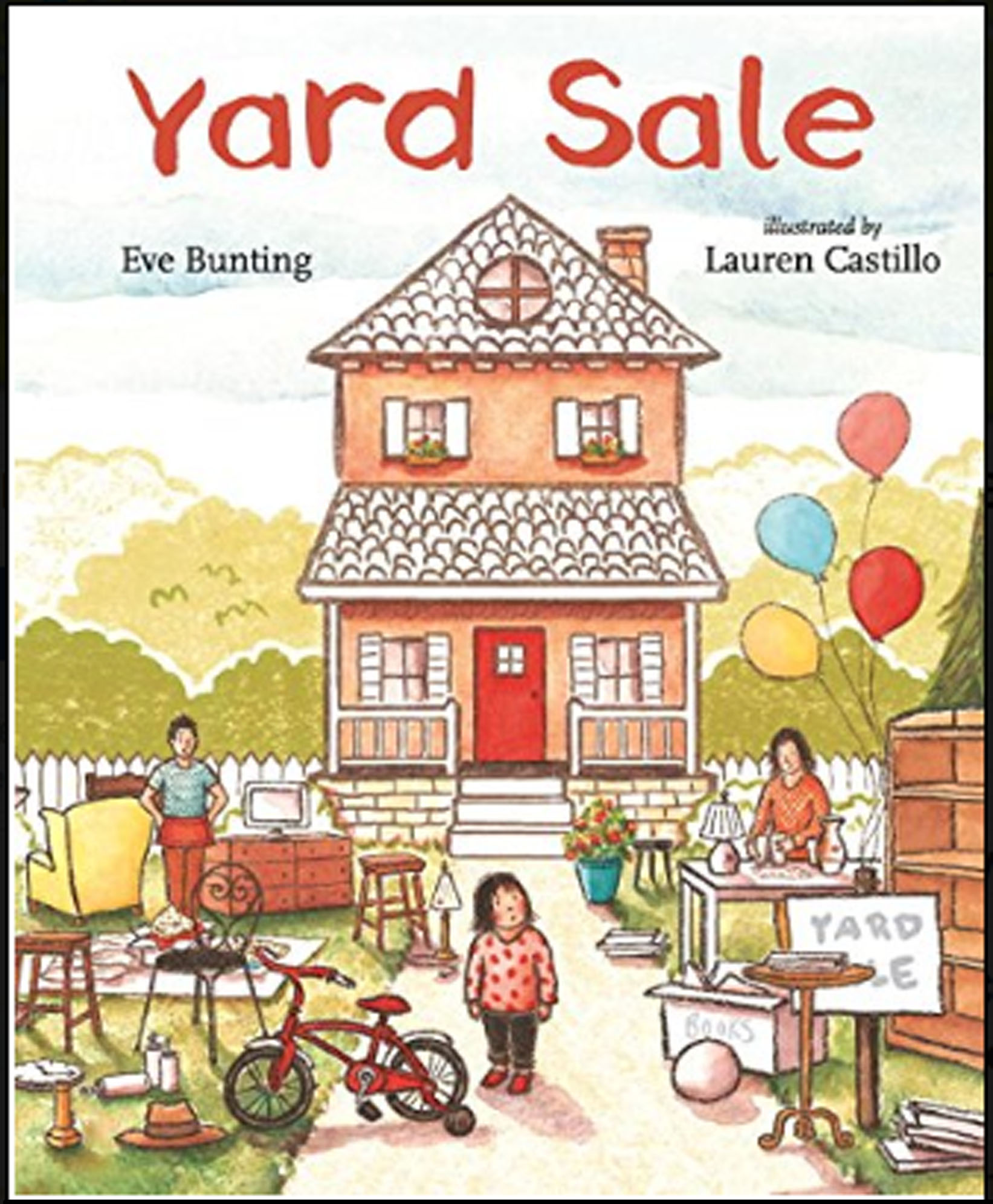 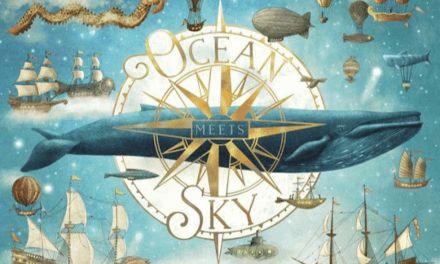 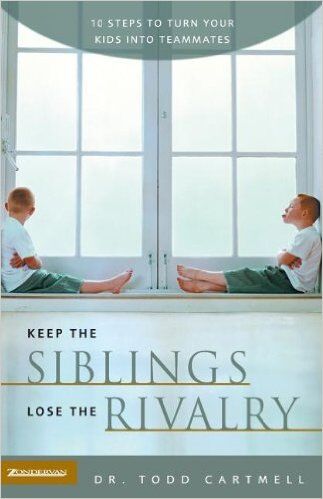