Bear, Porcupine, Otter and Squirrel love fishing. And, with that, they are off on a fishy tale of the four friend’s adventure on a lake. Well… almost…

As the four friends describe how much they love to go fishing, it is soon apparent that not everyone loves going fishing as much as the others. Bear loves to eat fish, especially with butter. He loves the peacefulness of the lake and the refreshing rain. Porcupine likes to skewer his fish on a shish kabob, walking for exercise to the lake and watches out for rainbows in the rain. Otter eats his fish after dessert, loves to walk in the woods and to shower with soap in the rain.

Have I left anyone out? Guess who doesn’t like rain as much as the others? That’s right!

Squirrel! He says he likes to go fishing, but he really thinks it’s too much exercise to walk to the lake. He thinks fish are smelly, gets bored easily while waiting for the fish to bite. And – worst of all – his fur gets frizzy in the rain!

The big moment comes when a big fish comes along and is reeled in by Bear. Squirrel’s responsibility is to take the fish off the hook. So, well, let’s just say that things don’t go swimmingly from that point on. Squirrel makes amends by offering to make things easier on the way home.

The silly illustrations of colored pencil and digital art conveys the hilarity of the four friends’ fishing expedition. Young readers will easily find themselves identifying with one or more of the characters as they wonder what they would do.

We Love Fishing is a fun introduction to summer fishing for youngsters from a very humorous point of view. 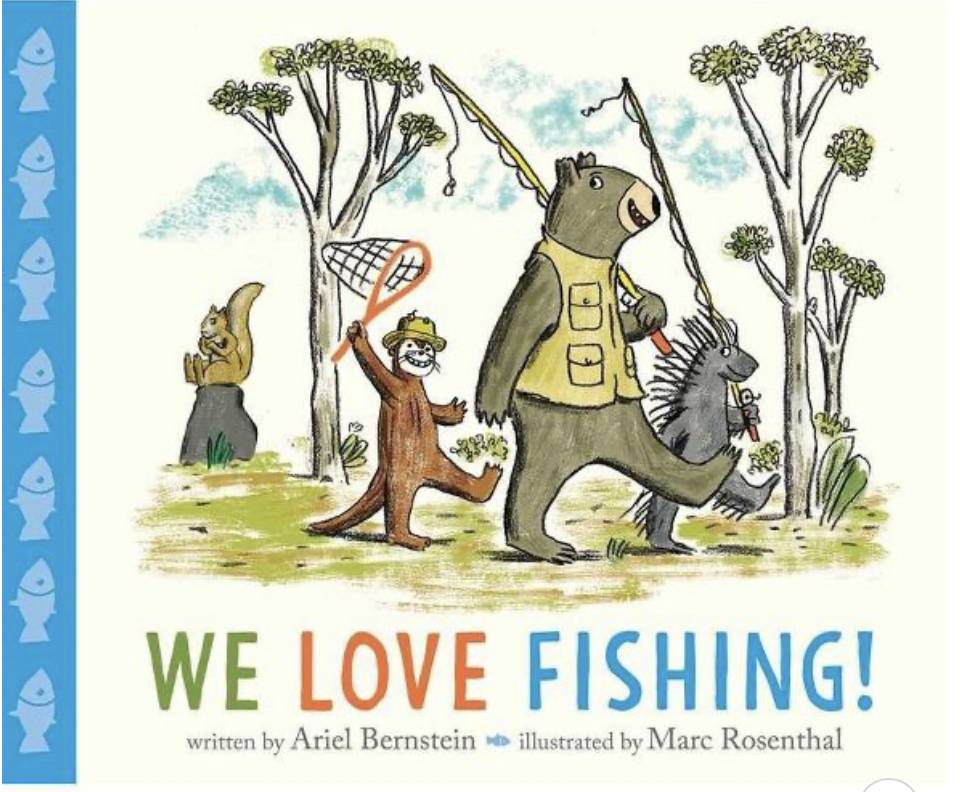 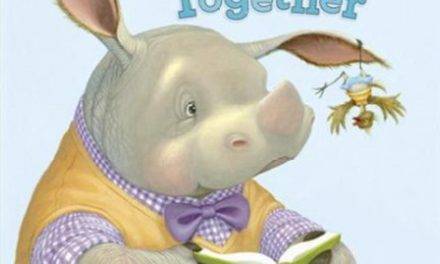 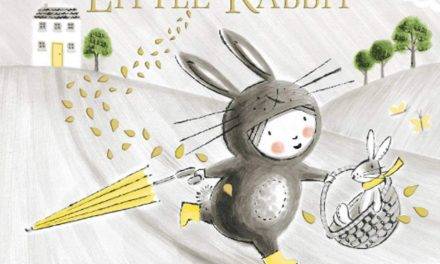 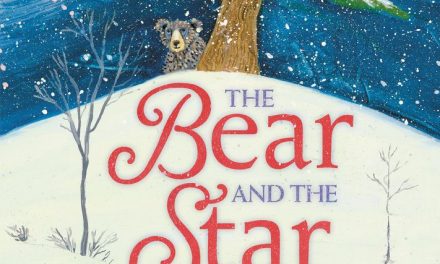 Book Buzz: The Bear and the Star 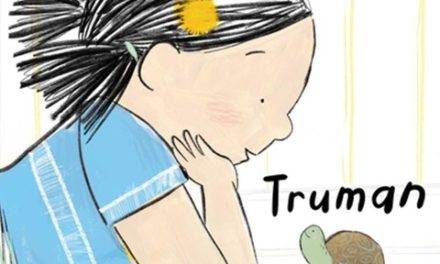