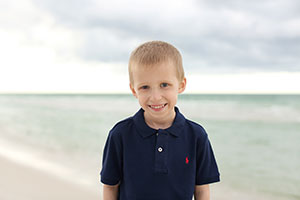 A friend of mine from college recently lost her son to the horrible disease known as cancer. He had been battling it for about a year and a half, and he was just a few days shy of his sixth birthday when he passed away. His name was Campbell.

I can’t imagine any of it. I can’t imagine receiving the news that my son is sick and then trying to help such a young child even attempt to comprehend what is happening. I can’t imagine watching him go through all sorts of tests and therapies and medications and then coping with the after-effects. I can’t imagine trying to be brave for and with my child in the face of such uncertainty. I can’t imagine the feeling when the doctors say there is nothing more they can do. And I absolutely cannot imagine facing the death of my child.

Jill and David Dale never could have imagined any of it either, but it became their reality.

I have only seen Jill once since college, and I never had the pleasure of meeting Campbell, but their story has impacted me and so many others in a powerful way. From the very beginning of their journey through cancer, Jill was very open about all of it through her Facebook page. She kept everyone updated on Campbell’s treatments, and she posted photos of Campbell along the way. More than anything, though, she asked for prayer for their family. She always knew that God would completely heal Campbell, whether it was here on earth, as they prayed and hoped for, or whether it was in Heaven. Campbell has now been healed, but not in the way they prayed for, and that has been incredibly difficult.

Hundreds, if not thousands, of people have been following the Dale family’s story through Facebook, their Caring Bridge site, and from person to person. Even the Mississippi State campus was touched by their story, since Campbell got to be a “Bulldog for a day” as part of his Make-A-Wish fulfillment. He got to meet many of the Bulldog athletes that he admired, and he had quite an impact on them. Another Make-A-Wish fulfillment for their family was a trip to Disney World, which brought them so much joy and gave them some wonderful memories together! This was such a gift, since the trip took place a mere two weeks before Campbell died. 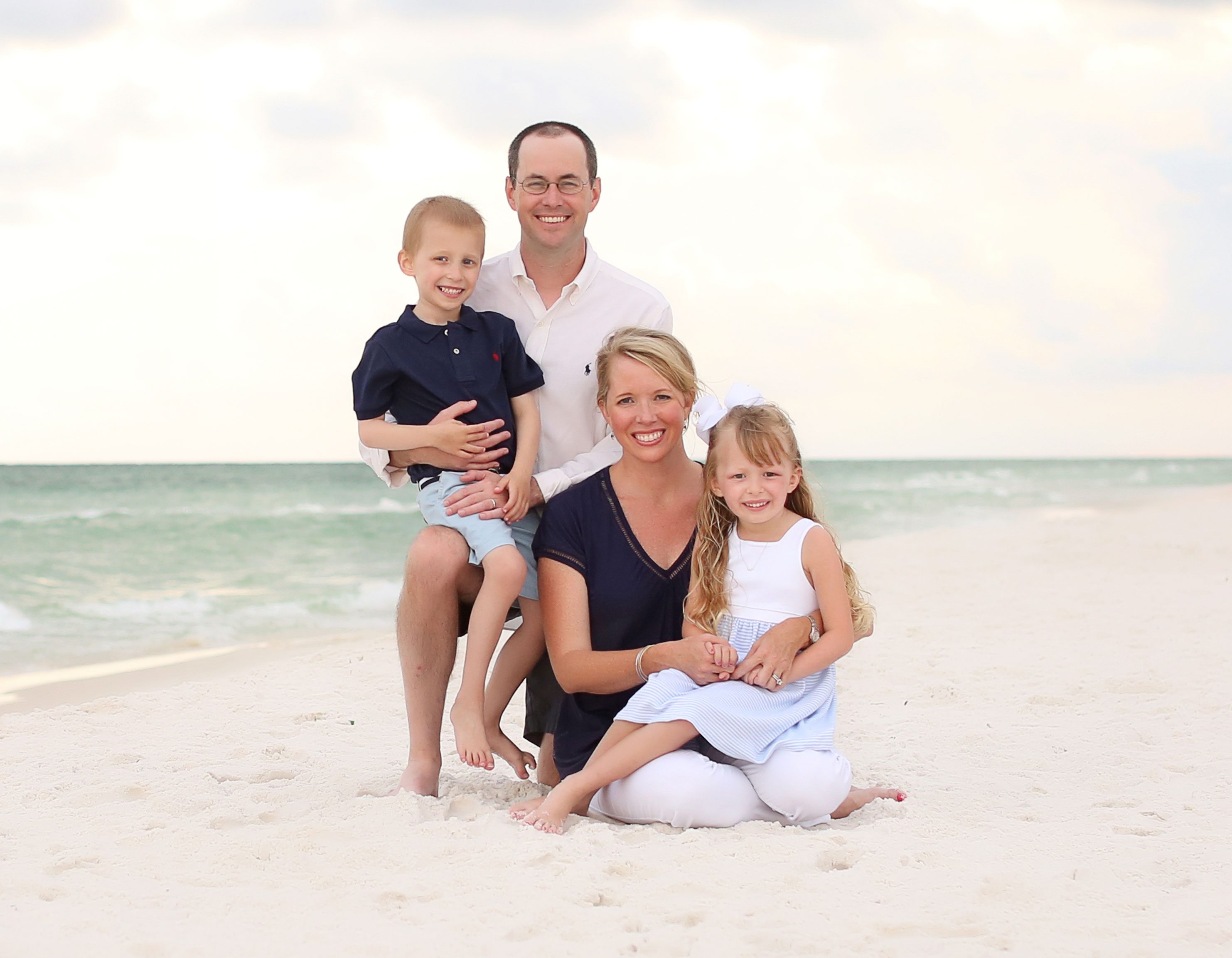 Nothing can prepare a parent for losing a child. The Dales have very strong faith in God, and they are certain that Campbell is now with Him and is no longer in pain. For that, they are rejoicing! But they are still very much grieving. Campbell’s twin sister Avery has started kindergarten without him, and she will have to continue living and doing things without her brother. The living…the moving on…must be so difficult. But even in the midst of their grief, the Dales are demonstrating hope to everyone around them. What an incredible testimony of the faithfulness of God, who is so present with them in their mourning!

Many of you reading this know the Dales, and you know what an impact their story has had on so many people. You also know how much they are grieving and how much they still need your prayers and support.

The month of November tends to be a particular time of thankfulness. I think that Jill and David would encourage all of us to be thankful for our children’s lives…for every single day we have with them.

Carrie Bevell Partridge would like to thank the Dale family for allowing her to share their story.

Growth Spurts: The Good, the Bad, and the Ugly