Halloween this year looks much different, although that’s to be expected since most of this year has been different. You might not feel comfortable walking around and getting candy while trick or treating, however much fun can still be had at home. For a fun Halloween buy some bags of candy and offer it as the winnings of a board game. But which board game? Well, have I got some great games for Halloween below!

In this game, based on the Halloween classic Hocus Pocus, players work together to ruin the potion the Sanderson Sisters are cooking up, without being able to fully communicate to one another. On each turn players get to ask one question to determine cards the other players hand. Then they add a card to the cauldron that matches either the color or type below it. At any point when the top cards match in color or type, one of the witches is stunned and the round ends, moving the sun closer to rising. The witches have spells they can cast when a card has a spell book icon on it or if a player can’t play a card, that messes with the players plans. The players have tricks they can use to trick the witches but those can only be used once per game. Players can also use Binx who can help them communicate better by showing one of the player’s hands. If the players get the sun to rise fully, they win. But if they run out of cards in the draw deck and they are forced to draw a card, they lose. This is a great game for fans of Hocus Pocus. 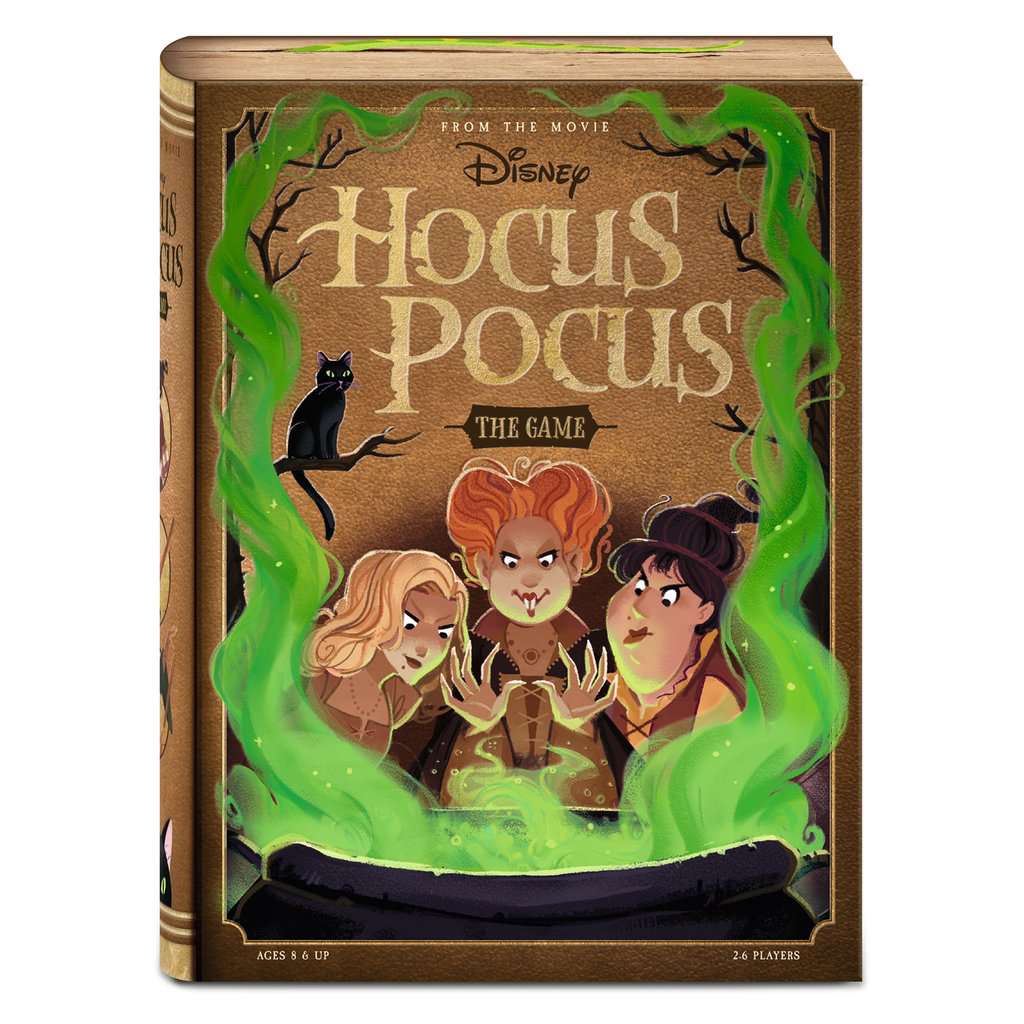 Based on the classic monster movies from the 1930s, this cooperative game puts players in the roles of stopping monsters like Dracula and Frankenstein. The game is split into two phases: the hero phase, where one hero will get to perform a certain number of actions, and the monster phase, where monsters will move closer and attack the heroes. You’ll be fighting multiple monsters in each game and villagers will appear that you need to get to safety. Each monster has its own way to defeat them and the difficulty increases when you add more monsters to your game. This game has a solo mode and is really fun. 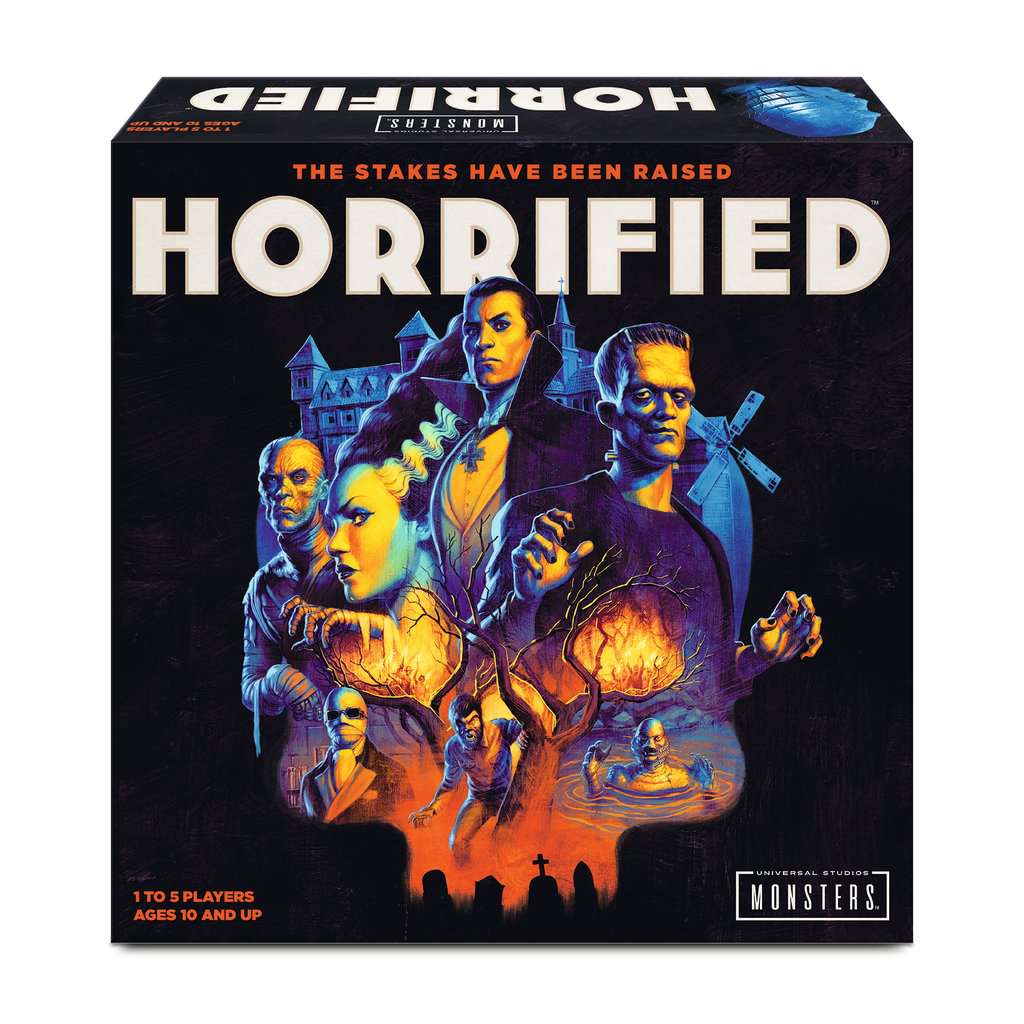 This survival zombie game splits players into two groups: heroes and zombies. Hero players control four characters and the zombie players control all the zombies. The game comes with 4 scenarios and 1 starter scenario to get players familiar with how the game works. To win the starter scenario, the heroes have to kill 15 zombies. The zombies win if the heroes fail to do so in 15 turns or if they kill 2 heroes. Each side has a deck of cards. The hero cards contain items and events that help the heroes survive where the zombie cards hurt the heroes’ chances. Rounds in the game are split so that the zombies have a turn and then the heroes get their turn. The game is balanced to where the zombies are a formidable enemy, especially when there are many of them on the board. There are lots of parts to this game that are used in different scenarios, so it has high replay value. Plus, there are many expansion packs also available that give you more heroes to choose from and much more. 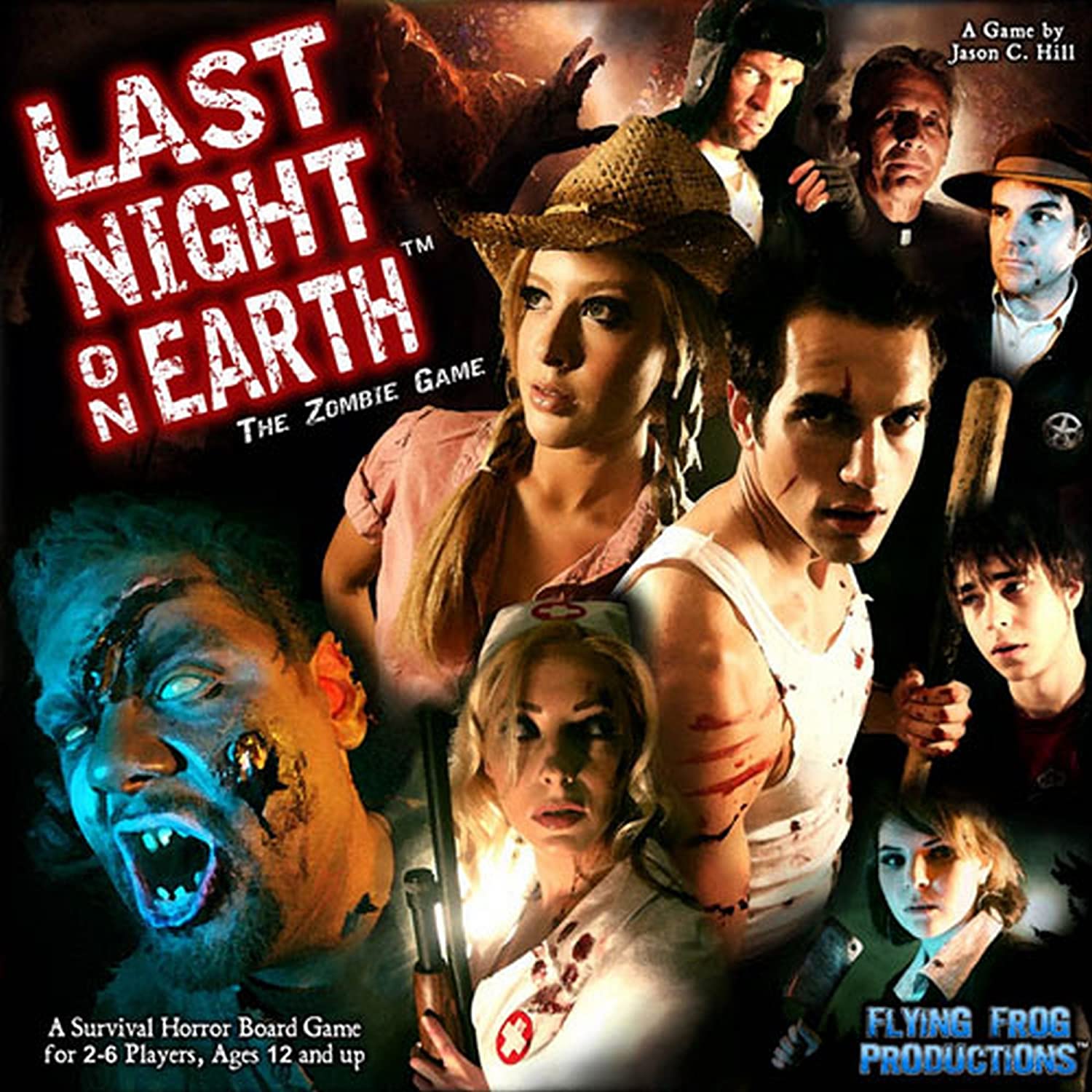 If you’re looking to start a new Halloween tradition (or just want to play a game every night until Halloween) this legacy game is for you. In Betrayal Legacy you will play as members of a family over 14 games. The first game starts in the year 1666 and you play as you would a regular game in any of the Betrayal series. However, things you do in this game will carry over into your next game and so on. No two full campaigns of Betrayal Legacy will go the same way. If you are not familiar with the Betrayal series, the game starts with everyone working together, exploring the house were creepy and scary things take place. Then, suddenly, in the middle of the game one of the players betrays the others and the game take a sharp turn as the betrayer tries to win against the others. This game is full of spooky Halloween fun as you play all the way to the year 2004. How many traitors will your family expose? 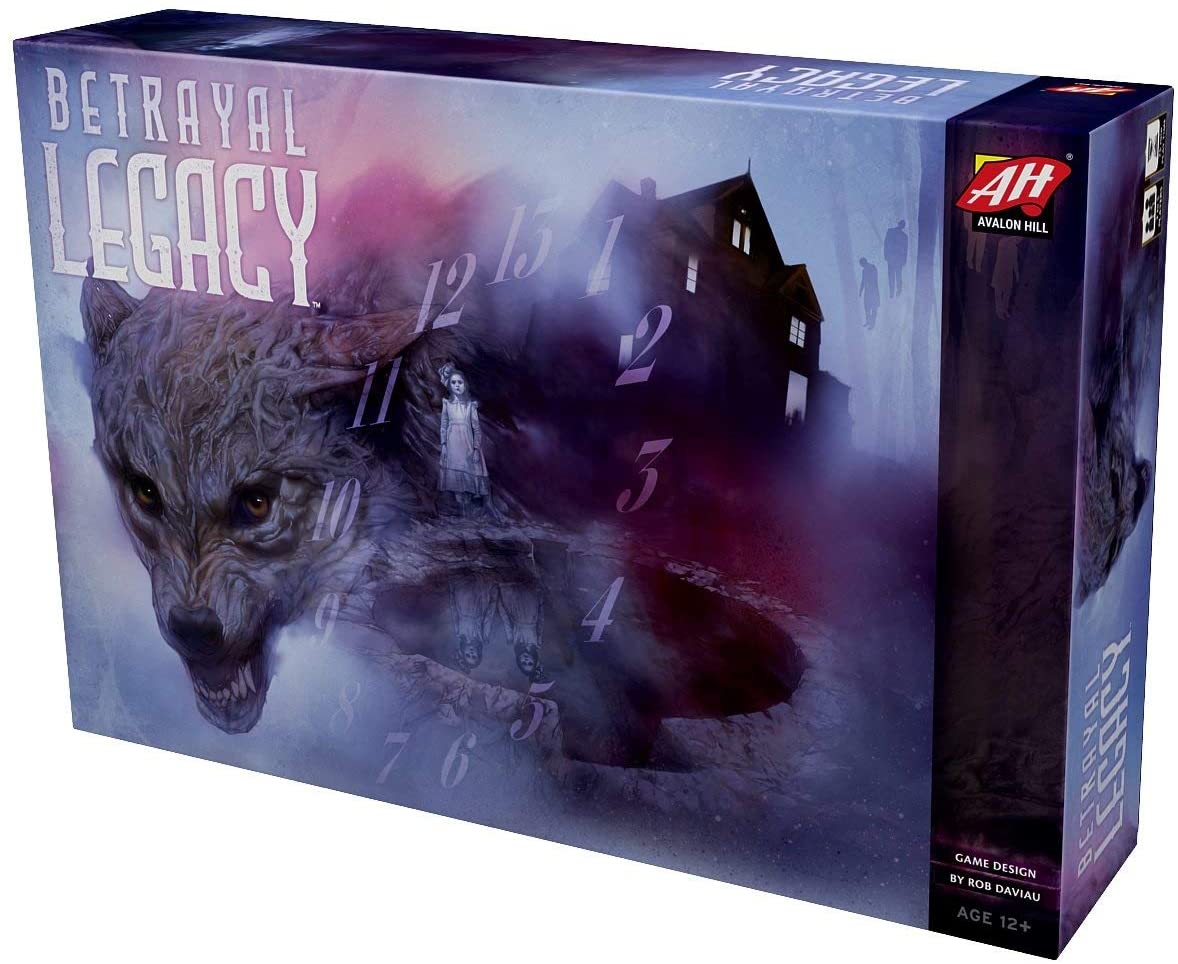 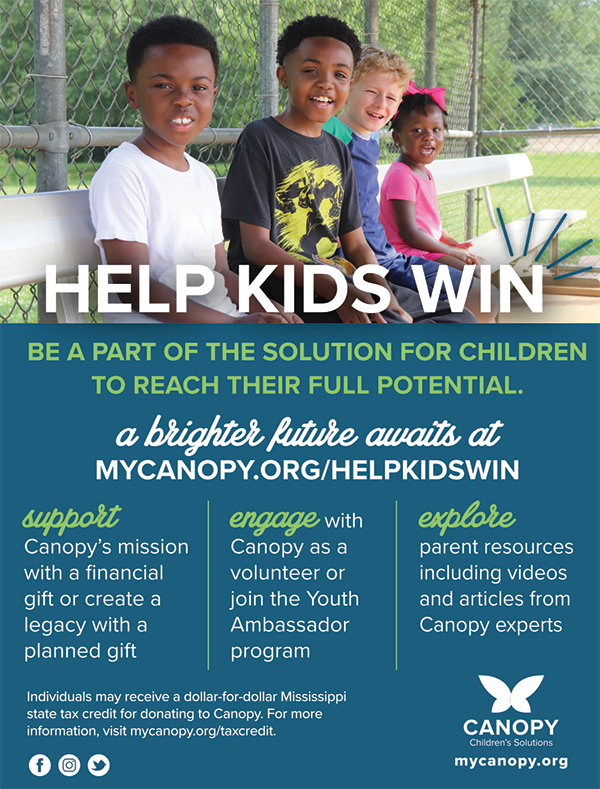