About PBS
PBS, with more than 330 member stations, offers all Americans the opportunity to explore new ideas and new worlds through television and digital content. Each month, PBS reaches over 126 million people through television and 26 million people online, inviting them to experience the worlds of science, history, nature and public affairs; to hear diverse viewpoints; and to take front row seats to world-class drama and performances. PBS’ broad array of programs has been consistently honored by the industry’s most coveted award competitions. Teachers of children from pre-K through 12th grade turn to PBS for digital content and services that help bring classroom lessons to life. Decades of research confirms that PBS’ premier children’s media service, PBS KIDS, helps children build critical literacy, math and social-emotional skills, enabling them to find success in school and life. Delivered through member stations, PBS KIDS offers high-quality educational content on TV – including a 24/7 channel, online at pbskids.org, via an array of mobile apps and in communities across America. More information about PBS is available at www.pbs.org, one of the leading dot-org websites on the internet, or by following PBS on Twitter, Facebook or through our apps for mobile and connected devices. Specific program information and updates for press are available by following PBS Pressroom on Twitter.

About WORLD Channel
WORLD shares the best of public media in news, documentaries and fact-based informational programming that helps us understand conflicts, movements and cultures that may be distinct from our own. WORLD’s original content examines issues too often ignored by mainstream media by sharing stories from a diversity of voices. WORLD has won a Peabody Award, an Alfred I. duPont-Columbia Award, a National News and Documentary Emmy Award and other national honors — including 1st and 2nd place Native Media Awards, an RTNDA Kaleidoscope Award, a Media for a Just Society Award, two Lesbian & Gay Journalist Awards, two Gracies, an Asian American Journalists Award and many other honors specifically for its diverse content. WORLD is a growing platform carried by 174 partner stations in markets representing more than 72% of US TV households. It is also available on WORLDChannel.org and social media platforms. Funding for WORLD Channel is provided by the Corporation for Public Broadcasting, the MacArthur Foundation, the Wyncote Foundation and the National Endowment for the Arts and Artworks. WORLD Channel is curated by GBH in partnership with WNET and is distributed by American Public Television (APT). 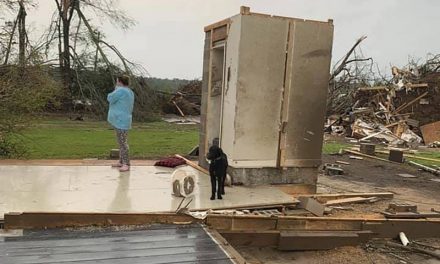 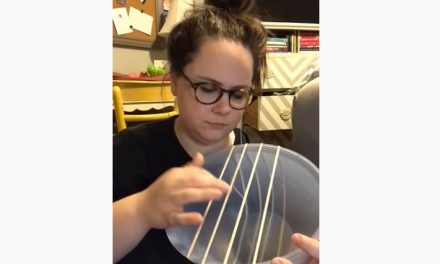 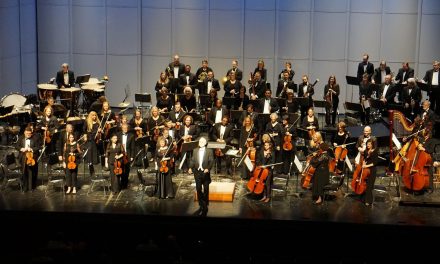 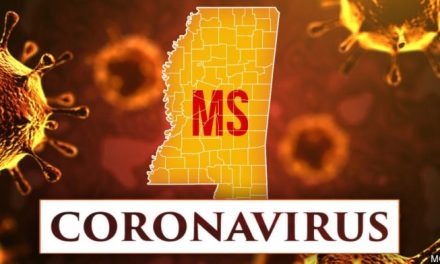 MSDH: 3,413 Have Recovered From COVID-19 in Mississippi