Remembering Joanna Cole and the Legacy of The Magic School Bus 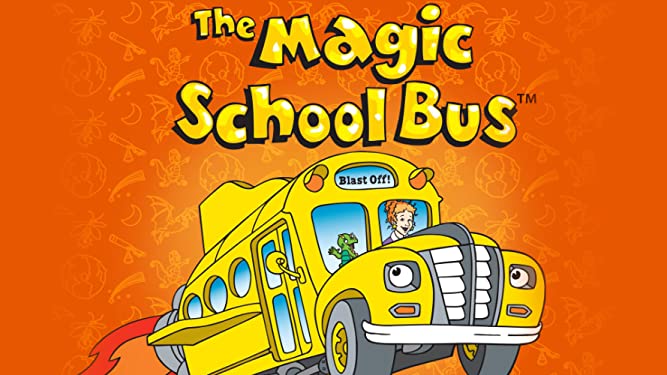 On Sunday, July 12th the world lost Joanna Cole, the beloved author of The Magic School Bus series which inspired the tv show that has been a staple for generations of children and their interest in education. Cole lived a full, successful life, making an impact on millions of people.

Her series, The Magic School Bus, was published by Scholastic, with thirteen books and two animated series based off of them. Currently there is a live-action movie in the works based on her stories. Her stories followed Ms. Frizzle (or “The Frizz”) and her young class as they take science-based field trips in a magical school bus that can transport them anywhere or turn into anything. The series lasted from 1994-1997 and featured a number of scientific topics including anatomy, the solar system, and animals in the ocean.

Each episode begins with Ms. Frizzle introducing a new science subject to her class and shows how she adapts the lessons to make science fun for her kids.  “The Frizz” is always sporting a dress to match the theme of the adventure ahead of them. The books and shows were groundbreaking because they managed to make science lessons fun and memorable for kids of all ages. Whether it was traveling under water and encountering a giant squid or flying through space and dodging asteroids, the students and the viewers enjoyed each adventure and learned some solid scientific facts along the way.

The Magic School Bus show was wholesome and embraced diversity featuring young students from many different cultures and traditions. It encouraged teamwork and acceptance of different skill sets amongst students. The original series ended in 1997 but has continued to be shown in the American education system for many years since. Right now, with the start of schools being up-in-the-air, revisiting The Magic School Bus books and shows would be a fabulous way to encourage children’s interest in science and encourage them to keep learning while also having a lot of fun – riding along with Ms. Frizzle, her class, and their great adventures.

One thing is for certain, Mrs.  Joanna Cole left a legacy, and her work will not only continue to help shape education and young minds, but also encourage a love of science.

Some Parents Might Need a “Time Out” This Summer