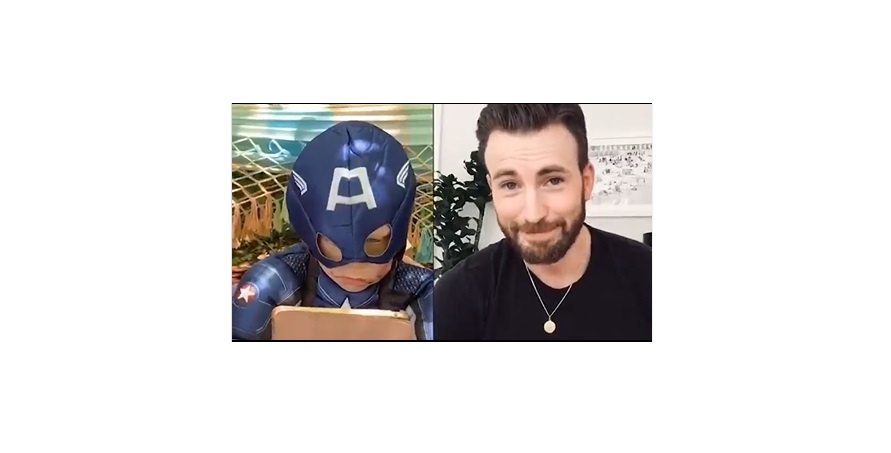 Six-year-old boy, Bridger, stood between his younger sister and an attacking dog. His sister was spared from the attack, but Bridger was bitten on the face and head resulting in roughly 90 stitches. He got his sister to safety and explained that if someone had to die, he wanted it to be him. His aunt, Nicole Noel Walker, shared the story with the Avengers team and social media. Chris Evans, Captain America, responded by praising Bridger and promising to send an authentic Captain America shield to him. Watch the heartwarming video here.

Expert Tips to Optimize Your Cell Phone Bill During Coronavirus

Birthday Fun with Puppies and Kittens in Natchez, MS