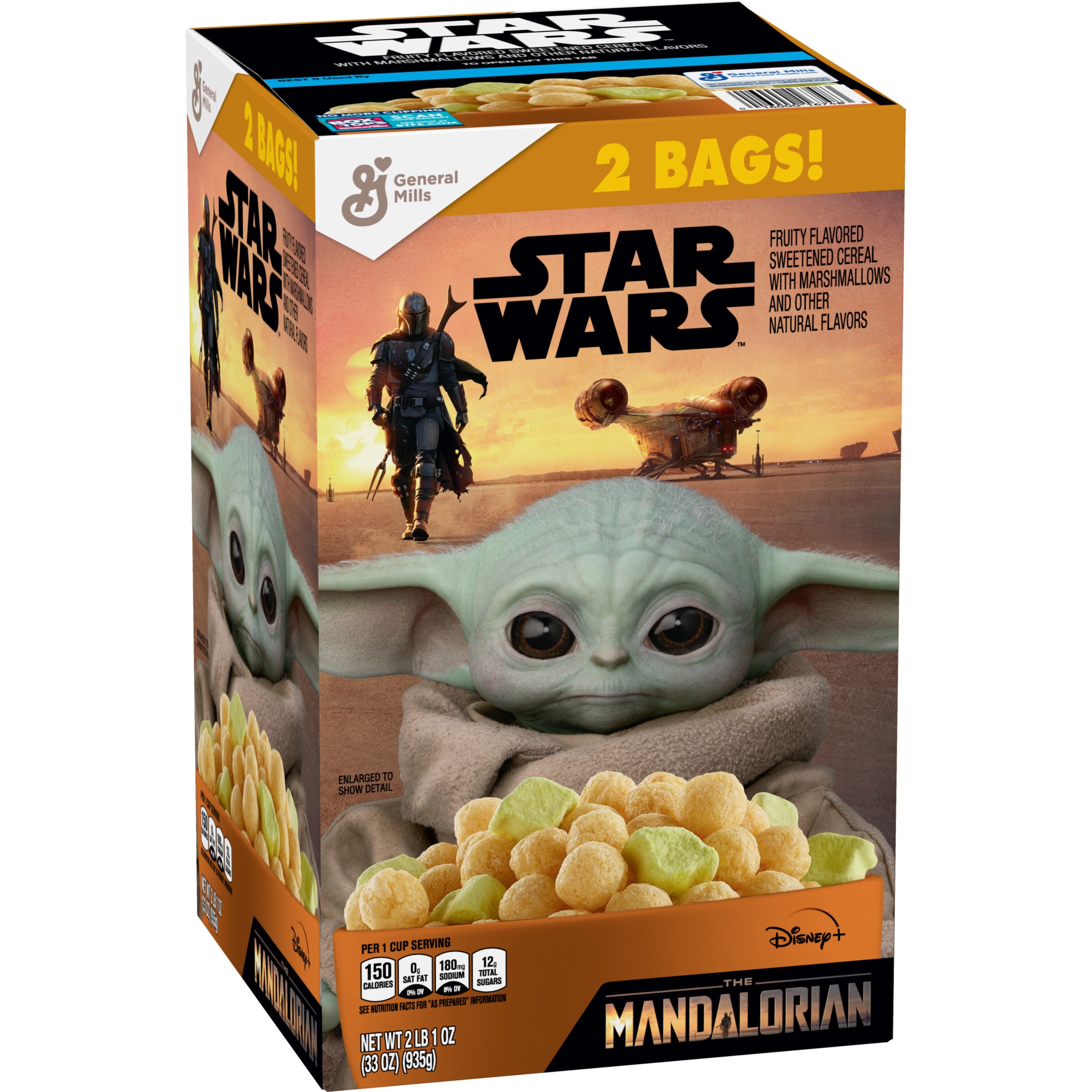 Cereal inspired by the Disney+ series, The Mandalorian, is coming to Sam’s Club this month.

As you likely saw on Star Wars Day, the annual Star Wars fan holiday celebrated on May 4th, General Mills teased a cereal that honored the Child, the beloved character from The Mandalorian! Now, the cereal is coming to Sam’s Club for a limited time only.

The Mandalorian-inspired cereal is packed with sweetened corn puffs and a bounty of fun, with marshmallow pieces shaped like the Child to deliver a breakfast that can be enjoyed in your own  galaxy.

Bring the adventure to your breakfast table.

You can pick up The Mandalorian-inspired cereal first at ALL Sam’s Club locations beginning in late-July, before it becomes available at Walmart stores in a single pack in mid-August. Sam’s Club will carry a box with two bags of the cereal for only $5.98. 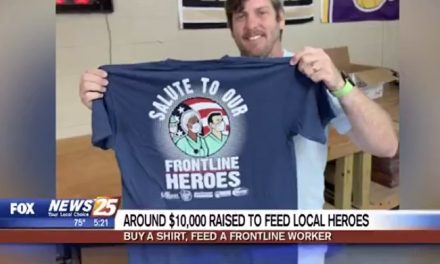 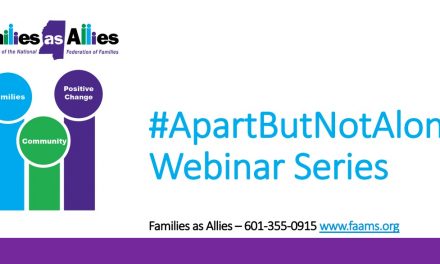