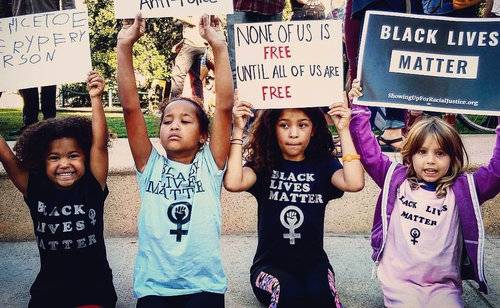 Turning on the news right now and seeing a myriad of protests may cause a jumble of emotions – confusion, fear, anxiety, and anger – to name a few. These feelings may be magnified as children see the images and ask the trusted adults in their lives hard questions about race. Silence or dismissal of the topic does not help children process and understand the world around them. Parents can talk openly and honestly with their children about what they are witnessing on television. Here are a few suggestions:

First, acknowledge racism exists. Unfortunately, people are discriminated against because of the color of their skin. In a published article by The American Academy of Pediatrics, children can begin to internalize racial bias between the ages of 2 and 4. They may not have the language for it, but they are affected. This means the notion of “color-blindness” asserted by some is not supported by the research and does more harm than good. It is okay to talk about and celebrate differences without creating a racial hierarchy.

Second, acknowledge the history of racism and the hurt it caused and still causes. Mississippi has a deep, painful history with racism. It is Impossible to travel anywhere in the state and not be reminded of it. If unsure how to discuss it with young children, make it educational by visiting local places or taking virtual tours.

Third, discuss activism. Activism, whether abolitionism of the 1800s, Woman’s Suffrage, the Civil Rights Movement of the 1950s and 60s, or the Black Lives Matter Movement today, helps create change in society. For those unsure of what Black Lives Matter (BLM) is – per blacklivesmatter.com, it began in 2013 after George Zimmerman’s acquittal of killing Trayvon Martin “as a call to action in response to state-sanctioned violence and anti-black racism”.  BLM aims to see a world where Black lives are affirmed for their humanity and no longer targeted systematically. Discussing activism with children does not have to be complicated. Simply stating change is possible with action leads to the last point.

Seek ways to get involved with children. In early June, Black Live Matters Mississippi held a protest in downtown Jackson. Thousands peacefully gathered to march against racial injustice and police brutality. There have been protests around the state, including Hernando, Oxford, and Hattiesburg. If you’re unable to attend a protest, use arts and crafts supplies to make signs or bracelets to sell with proceeds going to a trusted organization. Have children see engagement around the subject with other family members and neighbors. Speak up when inappropriate comments are made. Model for children anti-racist behaviors.

Parents can be a source of calm and inspiration for their children during this time. Speak openly and honestly about what is going on and get involved if possible. As Mr. Rogers says, “The media shows the tiniest percentage of what people do. There are millions and millions of people doing wonderful things all over the world, and they’re generally not the ones being touted in the news.” 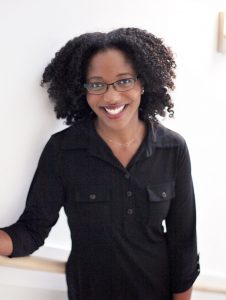 Brenna Weaver is a Licensed Professional Counselor in Ridgeland, MS working with clients 18 years and older. She has experience as a secondary education teacher and children’s therapist. When not working, she enjoys reading, eating good food, and traveling.

All Are Welcome by Suzanne Kaufman

God Made Me and You by Shai Linne

All Are Welcome by Suzanne Kaufman 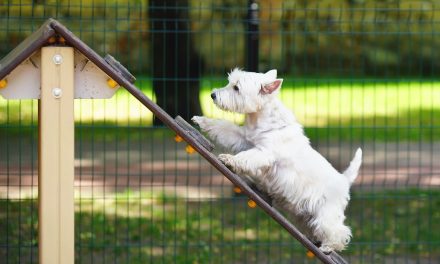 A Dog Day Afternoon in Mississippi 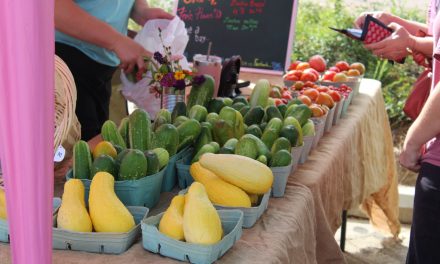 Farmers Market This Thursday in Brandon 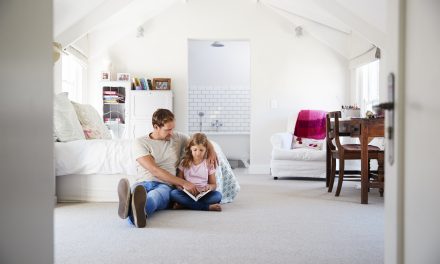 Not Sure How to Have “the Talk” with Your Kids? 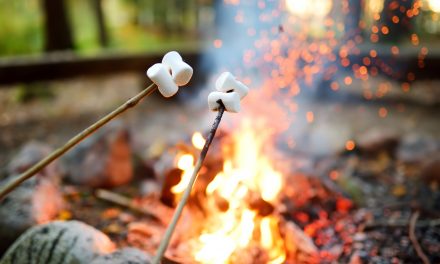 Camp Revamp: Gearing Up For Summer Amid The Pandemic 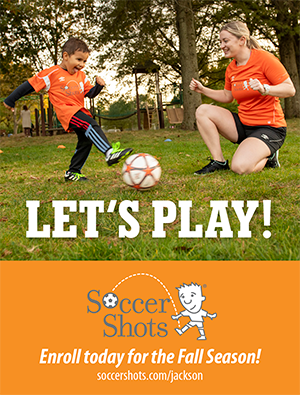 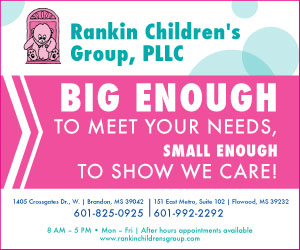