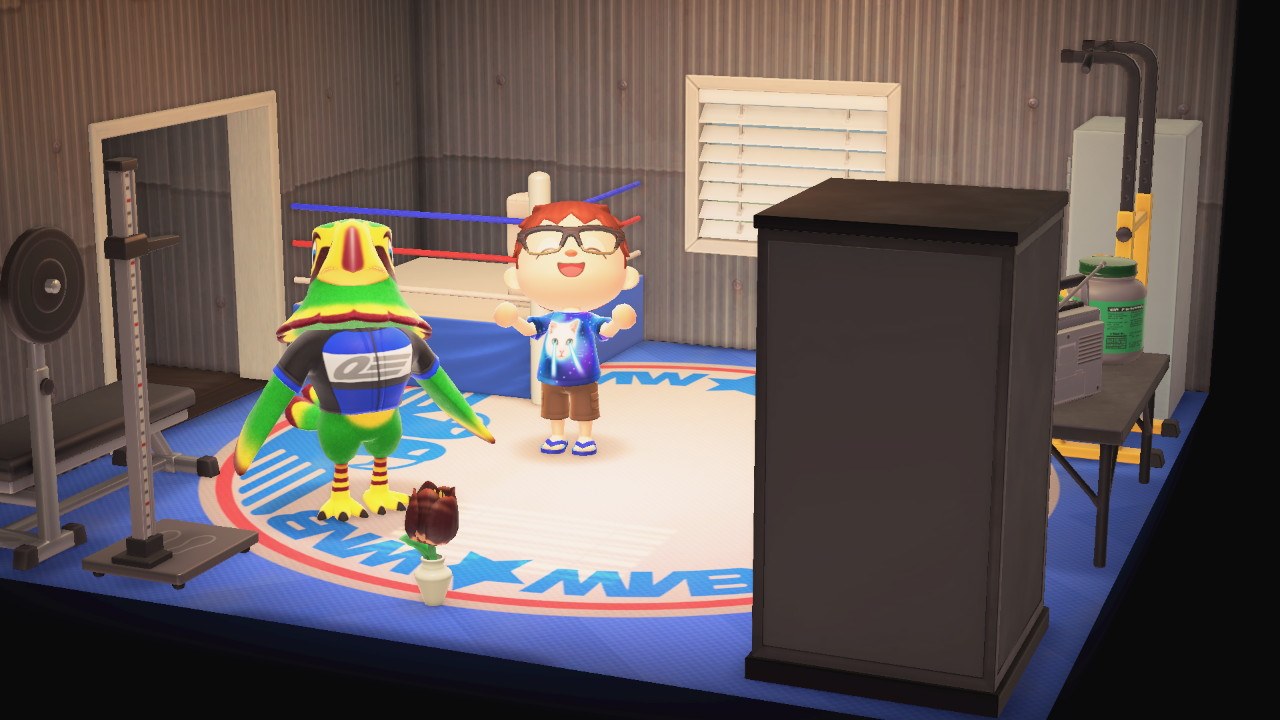 Normally I try to find games for this column that you might not know about. Some are my personal favorites and others are just great and fun. With Animal Crossing New Horizons being the highest selling video game on digital, there is no way you haven’t heard of it. If, by chance, you haven’t played yet or maybe you need some help making the best out of your game play, I’ve got some tips for you. 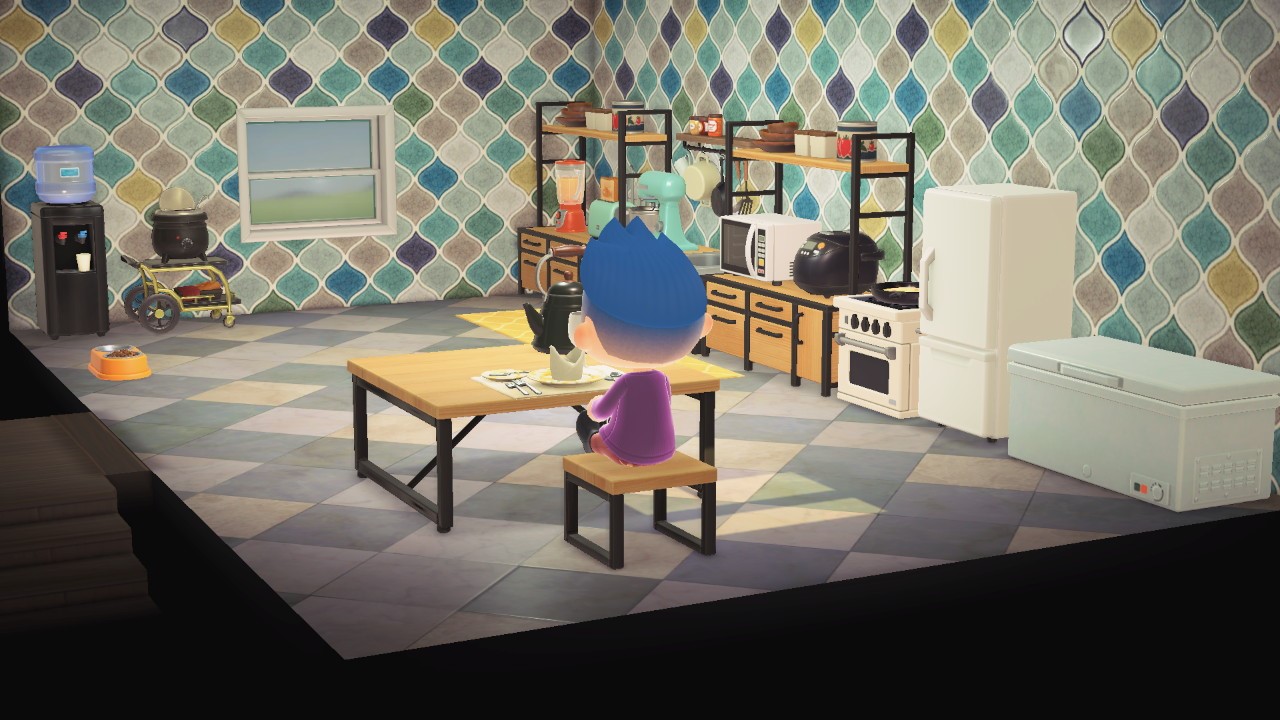 If you don’t know much about Animal Crossing, it’s a game that runs in real time so whatever day and time it is in real life, it is that day and time in the game. You move to a deserted island and you get full reign to design and decorate it, while also paying back loans you get to build your house. It’s very relaxing and you can plan the next steps at your own pace.

There are a few things to know before starting. First, you only get one island per Nintendo Switch. That means everyone playing the game on the same Switch will be on the same island. You can play together in couch co-op which is easy to turn on and is handled well, although one player is the leader and has a bit more power. But that role can be easily given to another player temporarily. This is great for people to spend some time playing together.

Second, the person who starts the game owns the island and has more power than the other players on the island. Ideally, the first person to start the game should be the person who is going to play the most. They are the only ones who can do certain things to forward the progress of the game.

Third, when picking an island choose one where you like the location of the plaza, airport, river mouths, north beach, and pier. Unlike everything else in the game, these places can’t be moved or altered. If you get on the island and you discover that you just don’t like it, you can always restart the game. Keep in mind though, it will completely wipe out your progress. Before you make that move, make sure that is what you want. 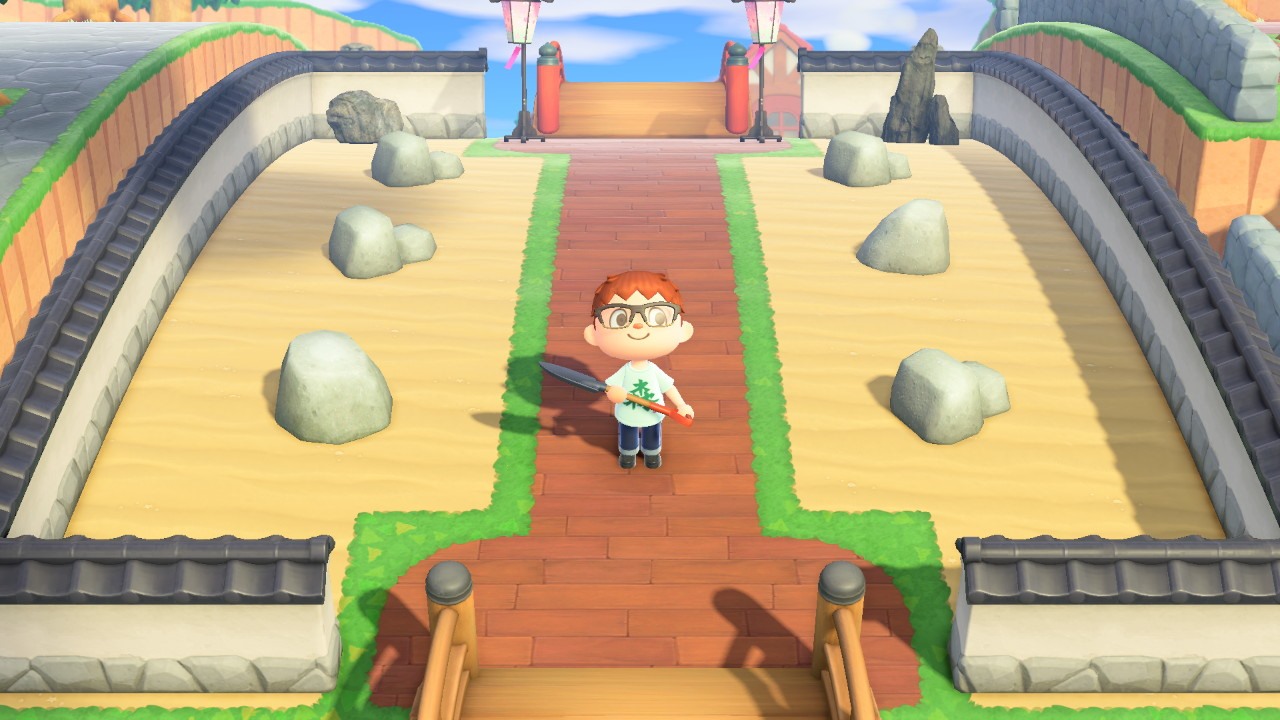 You can get up to eight resources from rocks when you hit them with a shovel. But you get pushed back, so you have to be quick to get all eight. The best way to help you get all of them is to put something behind you so you don’t get pushed back too far. Most people dig three holes behind them. I find that you can build a nice fence instead. This way, you don’t have to dig the holes each time, plus you can make your fence look nice.

Your island only has six rocks. If you don’t like the location of a particular rock, you can eat a fruit and then hit the rock with a shovel to destroy it. Only one destroyed rock will reappear each day you play. You might want to destroy them one at a time so you have some rocks on your island to get resources from. The rocks also appear at random places so it will take some patience to get them where you want them.

Bells (money), items, and wasps will fall from trees when you shake them. To easily catch the wasps (instead of getting stung), hold a net and shake the tree from the front. You’ll automatically turn toward the wasps when their hive falls, so all you have to do is use your net as soon as you can.

Your island can have up to ten villagers. The first two will join you in the beginning and the rest will join in as you build up your island. As time goes by, one of them may ask if he should leave. You get to choose if the villager stays on the island. Villagers will also appear at a campsite later in the game. If you want them to join your island, keep talking to them. Talking to them will eventually get them to join. But you’ll have to ask a villager to leave if you have reached your limit of ten. 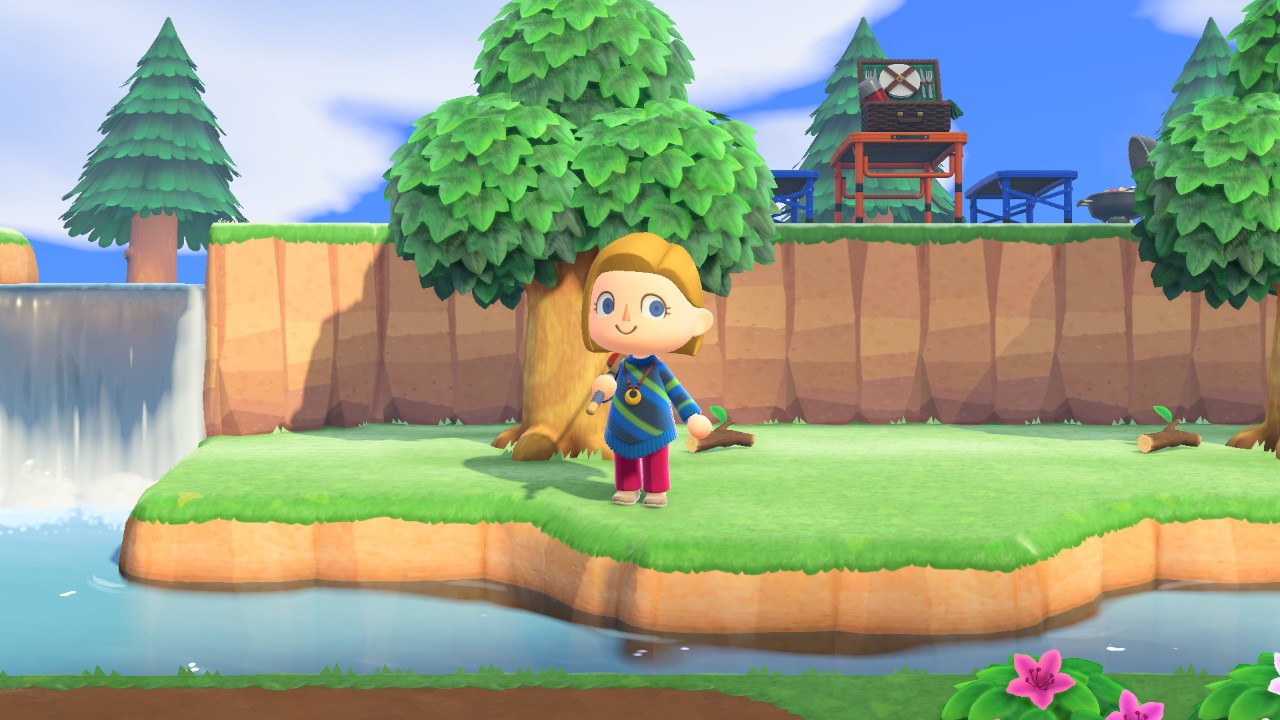 You can change the time and date on your Switch which will change the time and date in your game (players call it time traveling). It can be a bit controversial as some feel that it’s cheating or that it’s not how the game is supposed to be played. However, I do think there are reasons for time traveling. For instance, if you want to play when a certain fish will spawn but can’t for some reason. Or if you really like winter and you want to experience it. Don’t be afraid of ruining your game with time travel. For the exception of turnips going bad and roaches appearing in your house, it doesn’t have any long-lasting effects that can’t be undone. You should have your clock synced with the internet (which you have to turn off to time travel) to participate in events that are being added to the game. Also, I do recommend experiencing certain events, like your birthday and New Year’s Eve on those days to make it feel extra special.

Scott’s Toy Box: Games that Require a Bit of Creativity