Barack and Michelle Obama Will Give Commencement Addresses Sunday 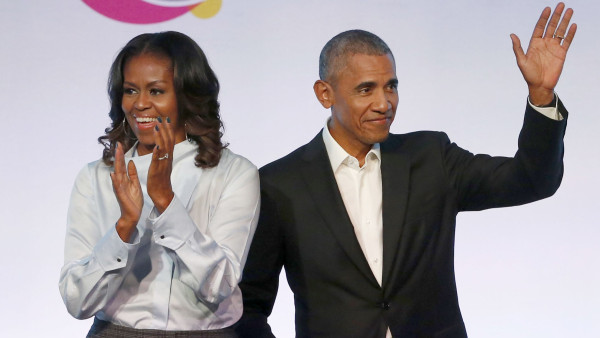 “Dear Class of 2020” is an event scheduled to air this Sunday, June 5 (the event was originally scheduled for June 5, but was rescheduled in observance of a memorial service for George Floyd). Several celebrities will speak or perform and both Barack and Michelle Obama will give a commencement address as they honor 2020 graduates. Twenty-five class of 2020 graduates will also take to the microphone. This program can be streamed from a couple of sites found here. Check out the lineup below: 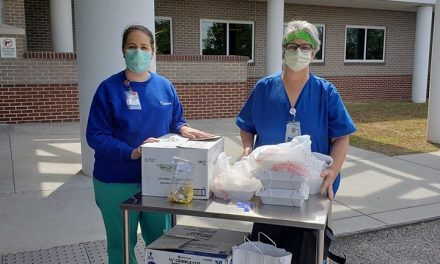 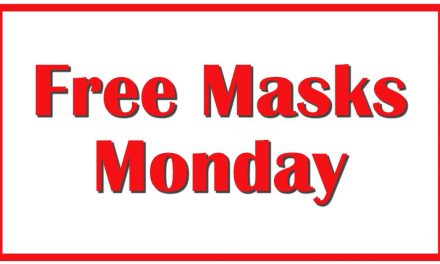 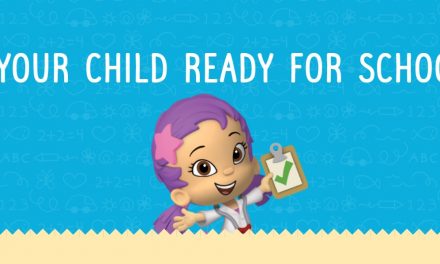 Prepare Your Preschooler for Kindergarten 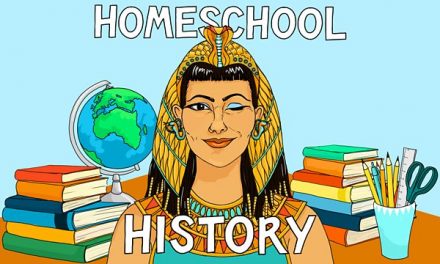