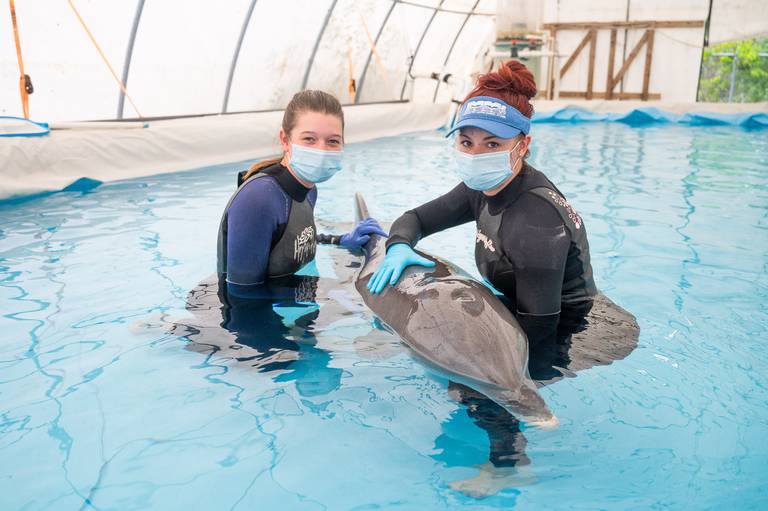 In order to prevent Mississippi River flooding, the Bonnet Carré Spillway was opened earlier this year. Each time the spillway is opened there are a number of sea creatures affected. This is believed to be caused by the lowered salinity levels. Recently, an injured dolphin washed up. This was unusual as normally the dolphins found are dead. The Institute for Marine Mammal Studies is caring for the dolphin.

If the dolphin makes a full recovery it will be released in the Mississippi Sound. Read more about its status here.