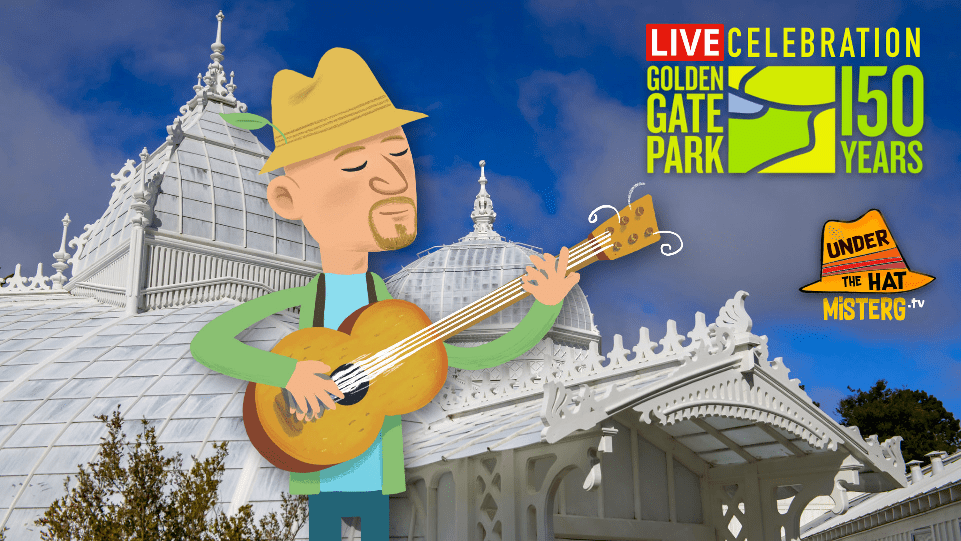 “In this era of social distancing, it’s more important than ever to spark imagination and open children’s eyes to the wide world around them,” said Ben Gundersheimer (a.k.a. MISTER G).  “Celebrating Golden Gate Park and Earth Day together through this virtual concert is a fun and exciting way for us honor one of the world’s most iconic parks.”

On Tuesday, May 5 @ 12pm PT and Saturday, May 9 @10am PT, Golden Gate Park, An A to Z Adventure children’s book author Marta Lindsey will host two livestream concerts that feature special musical guests, book readings, trivia games and art for kids and families to enjoy.  The book’s illustrator Michael Wertz, who produced Golden Gate Park’s 150th anniversary children’s theme song, will also unveil a new song “B is Bison” during the concerts.  The concert coincides with the official release of Marta’s new Golden Gate Park An A to Z Adventure book; a portion of the sale of each book supports the park. A  weekly A to Z kids art contest will inspire young artists, with winning entries being awarded copies of the book and specially-designed GGP150 kids bison plushies.

“There is truly no park in the world like Golden Gate Park,” said author Marta Lindsey.  “My book looks at some of the things that make our park so unique, and I can’t wait for kids and grownups to discover new sides of our incredible 1,017 acres. Now more than ever, I’m so grateful Golden Gate Park was created.” 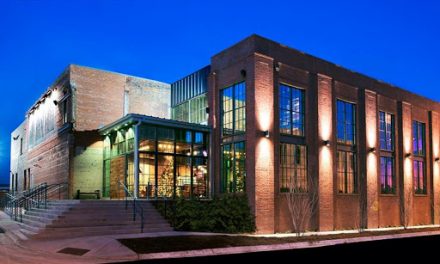 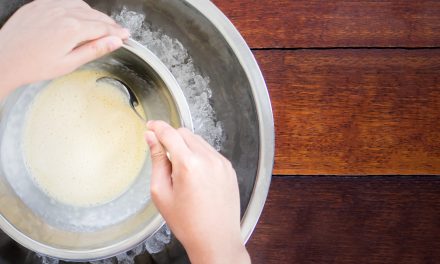 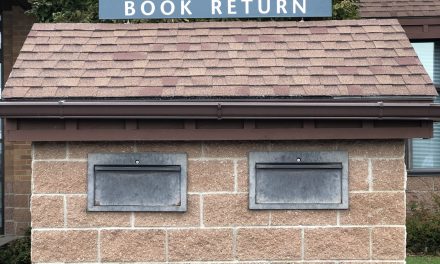 Time to return those library books! 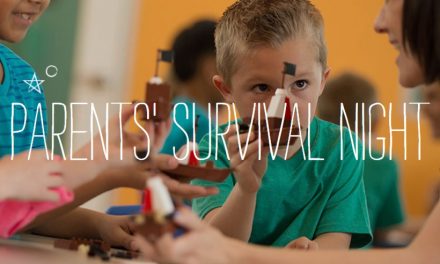