Unemployment in Mississippi: What You Need to Know 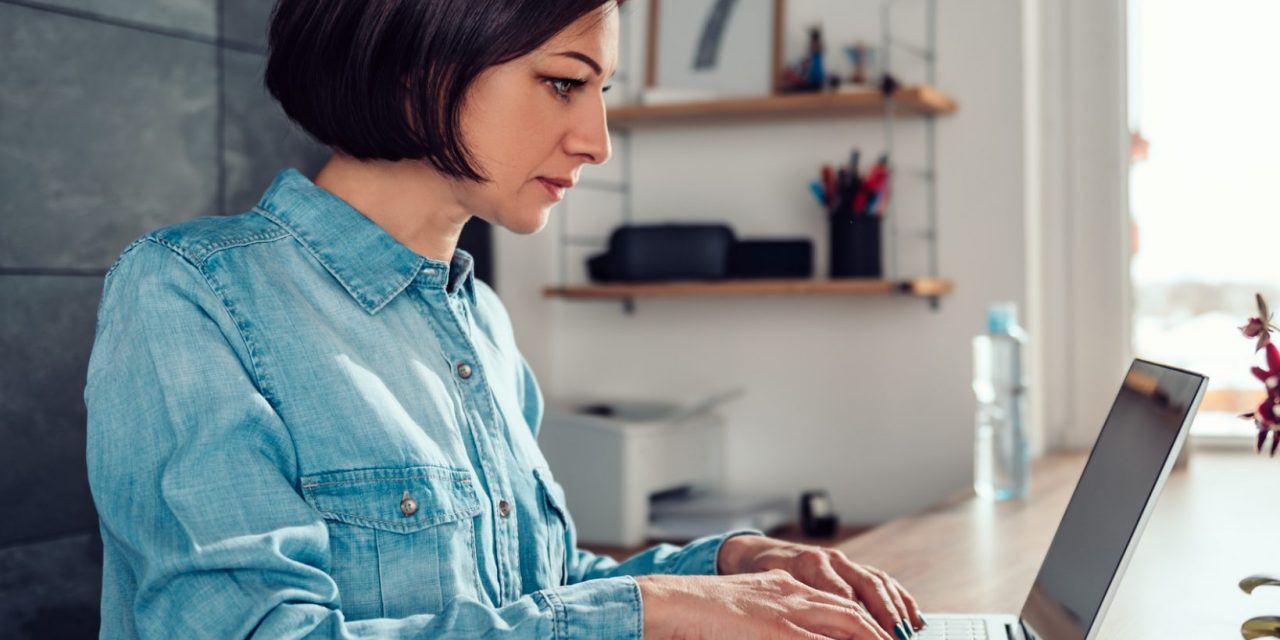 A hot topic for the last month has been unemployment in Mississippi.

For this story,  we were joined by Jackie Turner, Executive Director and Timothy Rush, Director of Unemployment Insurance, of the Mississippi Department of Employment Security.

Here are the highlights:

There have been numerous ways that the Federal Government is getting money out to people and business affected by the Covid-19 related shut downs, and unemployment payments will be a much needed benefit for the record number of people who have found themselves unemployed, furloughed or otherwise very restricted income lately. As part of the CARES Act, there is an additional $600/week benefit to those claiming unemployment.

A few rules have been waived with filings. An order from the Governor waived the initial week wait that was required and you are no longer required to be searching for other employment while receiving benefits. This makes a ton of sense as everyone has been let off for the same reason – their jobs are simply not feasible now.

The unprecedented volume of sign ups has created some issues. Their call center has 900 lines and they are working on adding more. MDES has recently started using employees of the WIN Job centers to receive calls as well. There are a host of other logistical issues too – with many new requirements and regulations on the federal funds, MDES is working overtime to get their systems programmed to accept applicants and get funds out to them.

One huge difference is in how Self-Employed, Sole Proprietors or people paid on a 1099 are able to apply. Previously, if you were self employed, you generally were not eligible for unemployment benefits. The CARES Act does say they should be covered, but the state system is not set up to allow them yet. New guidance which they received over the weekend is helping them accept those workers. This particular program is called Pandemic Unemployment Assistance, Jackie and Timothy strongly recommended that people follow their press releases via social media to see when those applicants would be accepted.

If you were a self employed or 1099 employee, you are encouraged to go ahead and apply. Your initial claim will likely be rejected. Jackie estimates that within a week, they will be going back through rejected claims to see if any are eligible under the new requirements. There will be some more application effort and reporting, but you should be able to receive the benefits.

A truck driver passing through asked about his wife, she had only been employed for a few weeks before being laid off, would she receive any benefits? While the Mississippi Department of Employment Security couldn’t speak for Arizona, they stated that her situation would be covered under the new Pandemic Unemployment Assistance rules. Notably, the unemployment system generally looks at the last four quarters of employment to see what your wages were, someone only recently employed would not have any wages there. The new rules should accept them.

A caller asked about a friend who was cut to 30% of his previous salary. Timothy explained that while he would have to report that he was employed and receiving wages, reduced income and forced part time work was still eligible for benefits. The state benefit would likely be very reduced, but the $600/week federal benefit would be on top of the state calculation.

A caller asked when the $600 benefit would start to come. Jackie explained that there was nothing additional that you needed to do to get the $600/weekly benefit. They hoped to have the funds to send out, alongside the state benefit, within a week. The $600/week benefit will continue through July 31st. 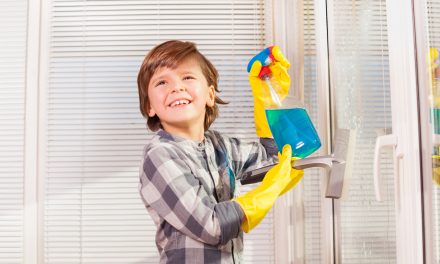 Warning about Chemical Poisonings in Children 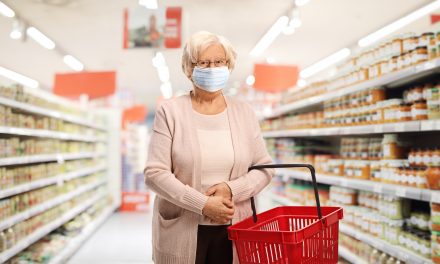 COVID-19: To Mask or Not to Mask…That is the Question 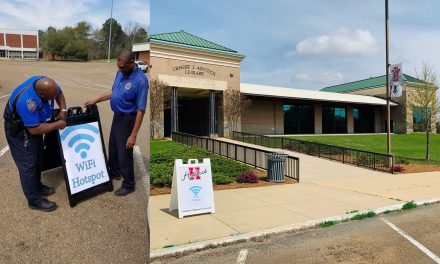 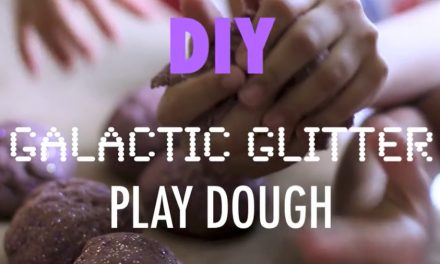