When Are My State Income Tax Returns Due? 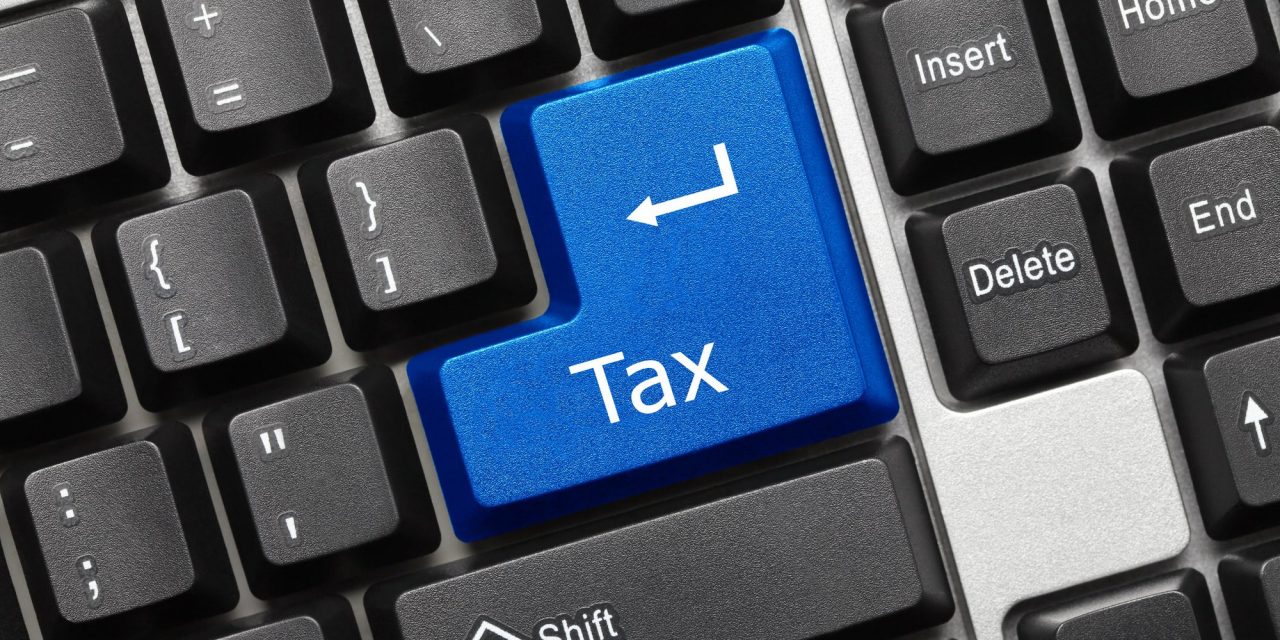 The coronavirus pandemic has had a huge impact on billions of people across the planet. Even for those who haven’t been afflicted with the disease, the economic disruptions have made it difficult for many people to make ends meet. In order to try to make it easier to get by, the U.S. government decided to extend the deadline for filing 2019 tax returns and paying any tax due from April 15 to July 15.

7 states: No state income tax, so no deadline

In seven states, the question of filing a state income tax return is moot for a simple reason: There is no state income tax there. Those states are the following: Alaska, Florida, Nevada, South Dakota, Texas, Washington, Wyoming

In 37 states and the nation’s capital, extensions to state income tax filing deadlines match up with the new federal date of July 15. All of them are listed here:

6 states: Extensions beyond April 15, but to different deadlines

Finally, six states have decided to go their own way, imposing new deadlines other than July 15. In some cases, the deadlines are later, but a few are earlier. They include the following:

Where things are the easiest is in the states where the federal deadline matches up to what the state is allowing. There, you can simply prepare your federal and state returns simultaneously, much the way you normally would with a standard April 15 deadline.

For states with different deadlines, things get a bit more complicated. In places like Hawaii and Iowa, where the state deadline is later, you can basically treat it much the same way you would if the deadlines were the same. You’ll be able to take any appropriate information off your federal return and use it in determining your state income tax liability.

The toughest situation is when the state income tax deadline is before the federal deadline. It can be extremely difficult to do your state income taxes without having federal information already prepared. Because of that, those who live in the four states in which state income tax returns will be due earlier than July 15 might simply need to prepare to have their federal returns done earlier than normal either.

Finally, one thing to keep in mind is that these deadlines are only for state income taxes. Some other state taxes have different rules. You won’t want to assume that you’ll get an extension for different types of taxes.

Get ready to file

Regardless of whether you have extra time, consider whether you can plan to file your taxes before the extended deadline. That way, you won’t have to worry about possible confusion about when those state taxes are actually due.

Major Art Exhibit at the Mississippi Museum of Art

Exercise During Pandemic: A Safety Note for Walkers, Runners and Cyclists