Thanks to Deserted Beaches, 100 Critically Endangered Sea Turtles Have Hatched 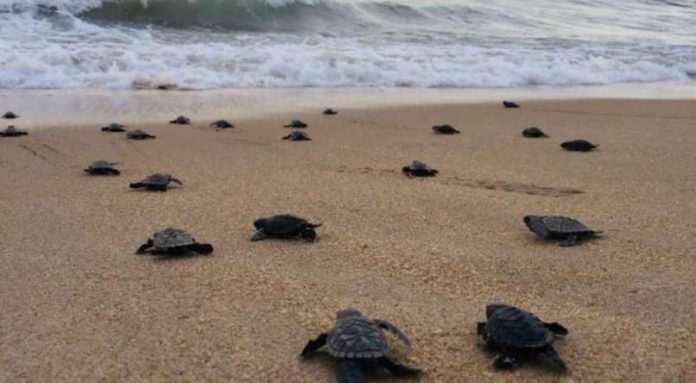 Around the world, the coronavirus pandemic has shut down countless social gathering sites, like music festivals, bars, and even beaches. In Brazil, the hawksbill sea turtle, a critically endangered species of sea turtle, took full advantage of closed beaches. Nearly 100 of these endangered sea turtles hatched and made their way to the sea without disruption thanks to the deserted beach.

In total, 97 of the turtles hatched on Sunday in Paulista, a town in the state of Pernambuco. Government employees witnessed the hatch and took photos of the newly hatched turtles making their way into the water.

Pernambuco’s governor, Paulo Câmara, broke with national leadership by partially shutting down various places in Pernambuco due to COVID-19. Câmara expressed dismay with the national government’s lack of response, saying: “when every expert, from every country recommends staying at home … [Bolsonaro] goes on national TV and says this is an exaggeration, that distancing isn’t necessary, that the virus isn’t all that deadly, that it’s just ‘a little flu’.”

He added: “We’re sorry that right now the central command is more interested in political and electoral questions than the health of the Brazilian people.”

Choosing to close places like beaches in Pernambuco hasn’t just saved Brazilian lives, but appears to be having a positive impact on the environment as well.

Hawksbill sea turtles are considered critically endangered by the IUCN Red List. Their survival is threatened by the tourism industry, oil and gas drilling, fishing, industrial pollution, and climate change. The IUCN estimates that there are fewer than 25,000 nesting female Hawksbill sea turtles throughout their range. They believe that roughly 9 million of the turtles were hunted between 1844 and 1992.

Hawksbill sea turtles were named for their narrow, pointed beaks. They eat primarily sponges and can be found throughout the world’s tropical oceans, calling coral reefs their primary home.

So far this year, more than 300 sea turtles have hatched in Pualista according to the town’s environment secretary, Roberto Cauto.

“It’s really beautiful because you can see the exact instant they come out of their eggs and… watch their little march across the beach,” Cauto said. “It’s marvellous. It’s a wonderful, extraordinary feeling.” 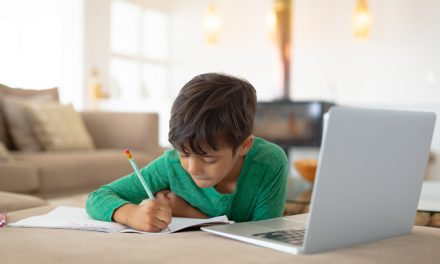 Ways YOU Can Get Involved in Public School Education in Jackson 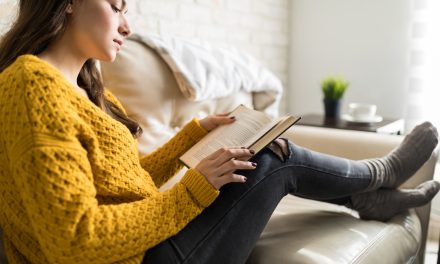 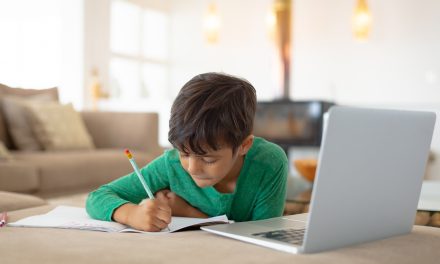 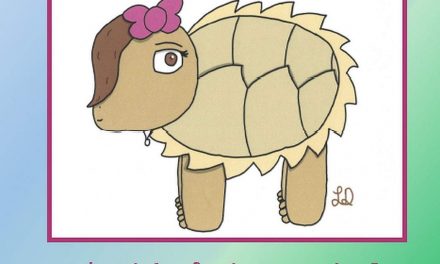 Virtual Storytime: The Tale of a Mississippi Pearl River Turtle