Exercise During Pandemic: A Safety Note for Walkers, Runners and Cyclists 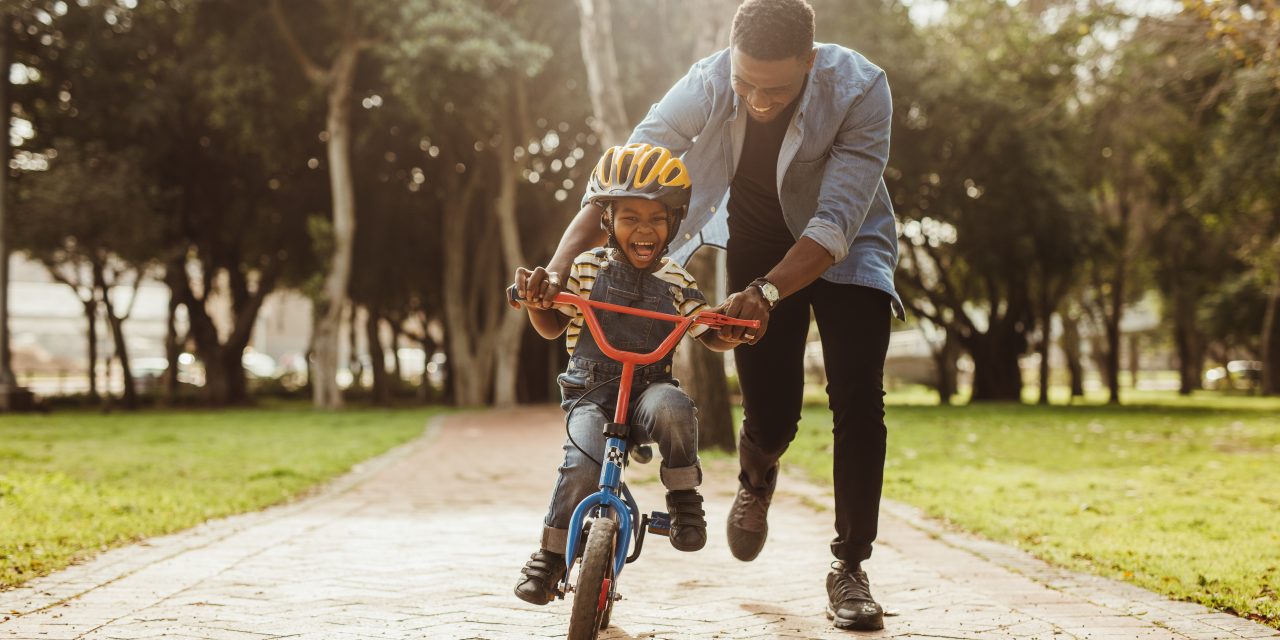 In Mississippi, spring is the best season for getting out and about. The heat hasn’t set in and things are in full bloom. Considering the closure of schools and feeling many of us have of being “trapped” indoors, getting out in nature may be even more important than ever in creating positive mindsets in ourselves and in our rambunctious children.

A few recent studies, however, caution that the virus can be spread when engaging in fitness activities, despite the exercise being conducted outdoors, “at a distance” and while in-motion. This primarily affects walkers, runners and cyclists on popular trails, paths or roads.

Recent research by Eindhoven University of Technology in the Netherlands and KU Leuven in Belgium shows that exercising outdoors too closely behind someone else can put a person in the airspace of another in ways that might increase odds of Coronavirus exposure.

If interested in all the details, click here to read the full scientific white paper. In a nutshell, it shows if someone exhales, coughs or sneezes while exercising outdoors in-motion, “micro-droplets” exhaled can remain suspended in the “slipstream” — the moving air — that’s left behind. The goal is to make sure you aren’t exercising in some else’s slipstream.

The paper quoted Bert Blocken, professor of civil engineering at Eindhoven University of Technology and KU Leuven, who explained it plainly: “The other person who runs or cycles just behind this leading person in the slipstream then moves through that cloud of droplets.”

It is clear that the “normal” social distancing suggestion of six feet won’t work if you’re huffing and puffing behind another cyclist or runner who is doing the same. It’s important to get outside and get moving, but bear in mind this little caution.

As it is with most things he said, the words of Benjamin Franklin hold true when it comes to outdoor exercise: “An ounce of prevention is worth a pound of cure.” 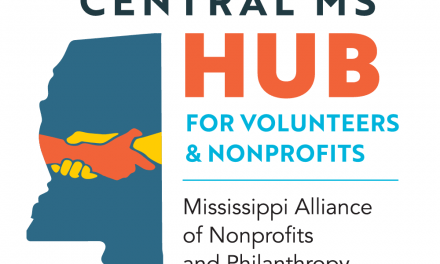 Want to Help Others? Here’s What You Can Do