Snail was out sliming around one day when he saw a most beautiful sight – a large patch of cabbage just across the road. “You won’t stop me,” said Snail to the road. And with that, Snail was off on a new adventure. One that will be quite a challenge.

As Snail was crossing the road, he decided to take a break. The clouds were dark, and he felt a rumbling from the ground up. Something whizzed overhead, a dark shape that Snail couldn’t figure out quite what it was. Some things are far too big for a snail to understand.

Snail repeated, “You won’t stop me!” Snail was cabbage-bound!

A troop of rowdy ants ran past him yelling things like “Hey, you! You’re in our way! We’ve got a road to cross here!” That’s when it started to rain hard. The ants were afraid of drowning when Snail invited them inside his cozy dry shell. “How about some tea?” said Snail as the lights inside his warm shell came on. The ants were most appreciative. They apologized for yelling at him. During this little tea-time, Snail told them about his goal of reaching the cabbages.

The rain stopped and the ants were on their way. Snail continued his quest to cross the road. He was cabbage-bound!

Soon he came upon something in the way. A crow! “Lunch,” said the crow! “Evasive maneuvers!” said Snail. He scooted in all kinds of directions to get away from the crow, then headed off to the edge of the road. But where was the cabbage? He realized he had scooted in the wrong direction and wound up where he had begun.

Where was the cabbage, indeed?! Snail looked up to see the cabbage coming across the road to him! Ants to the rescue!

Snail Crossing is a wonderful lesson in persistence and kindly gestures along life’s journey. Kids will enjoy Snail’s antics along with his new ant-friends and the challenges they face. 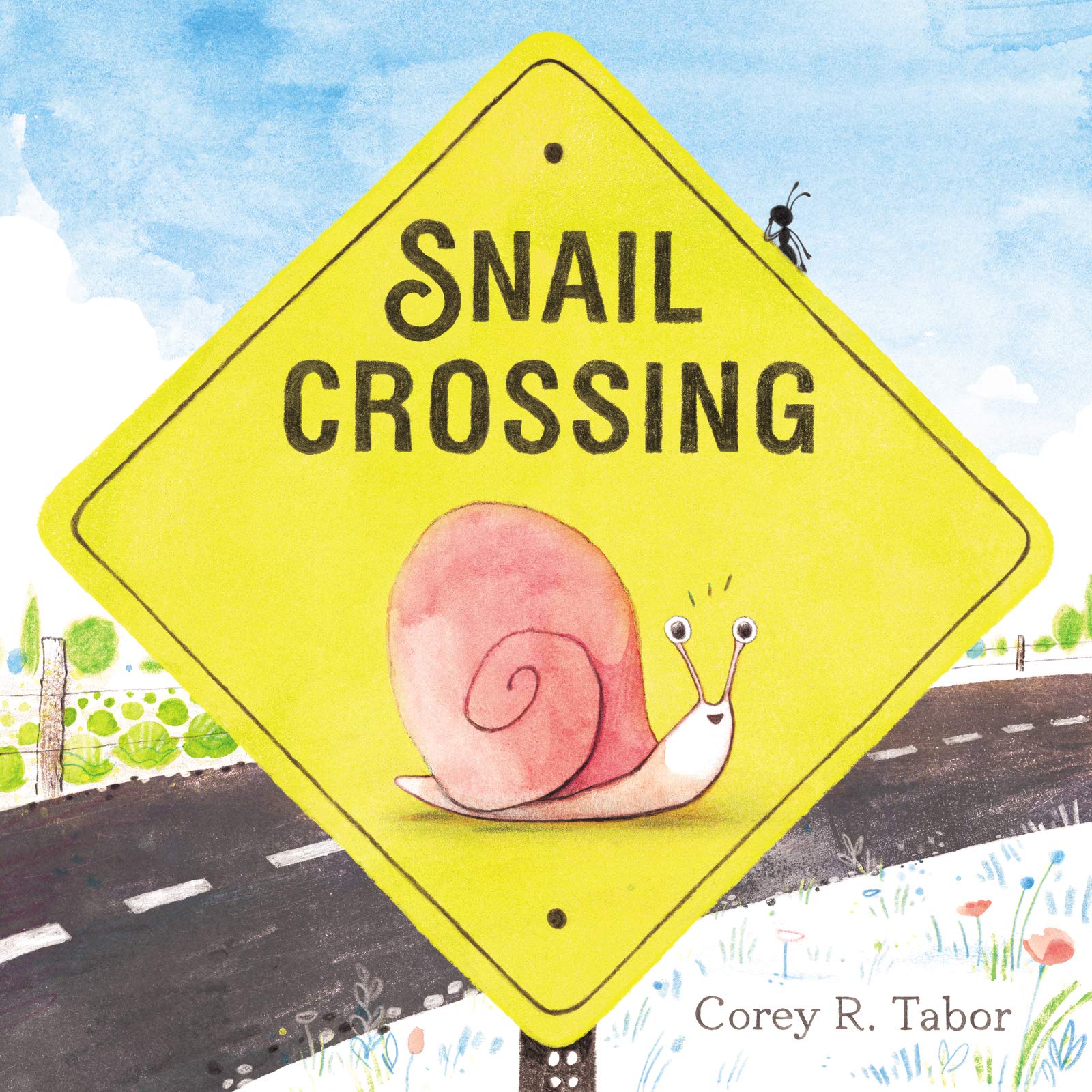 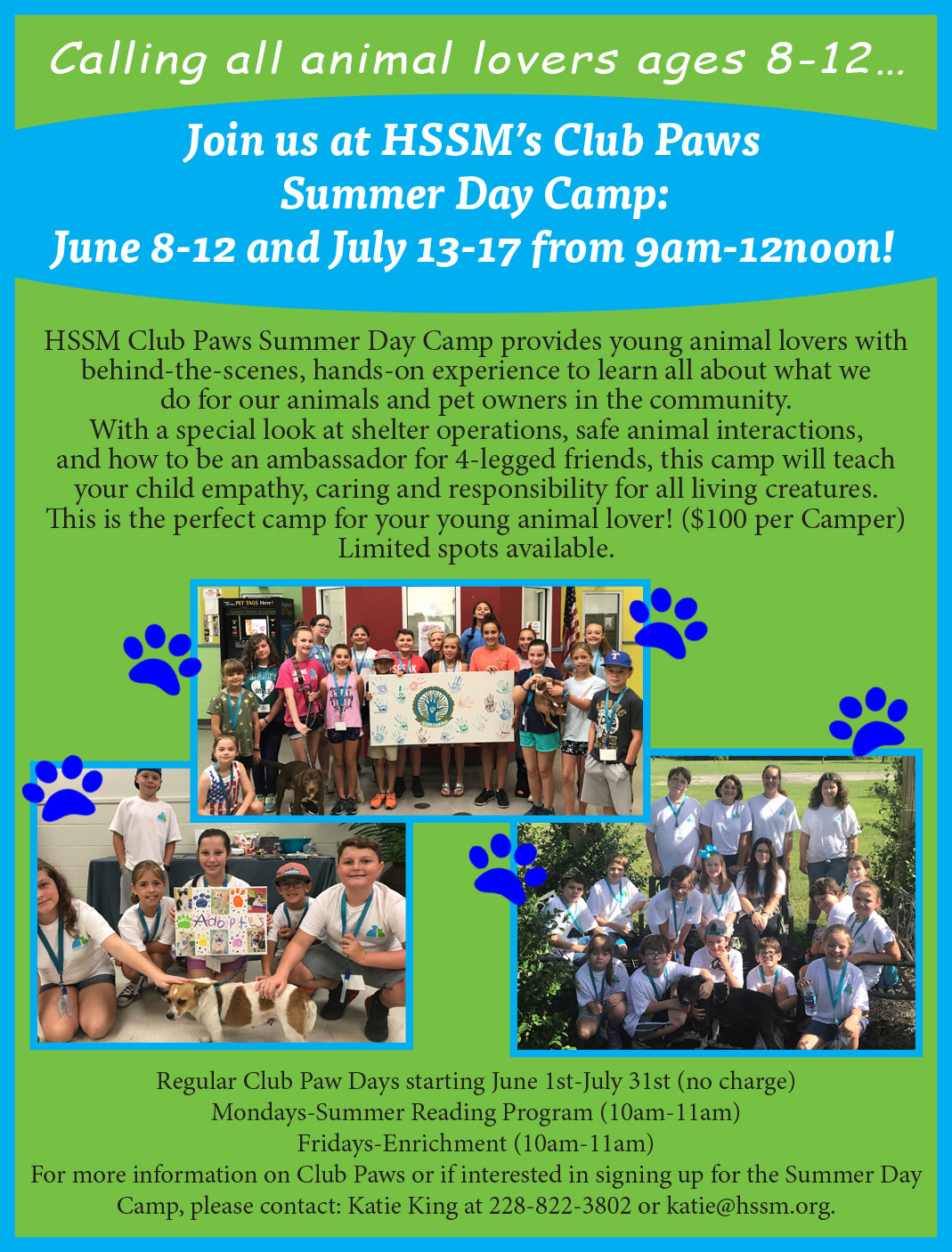 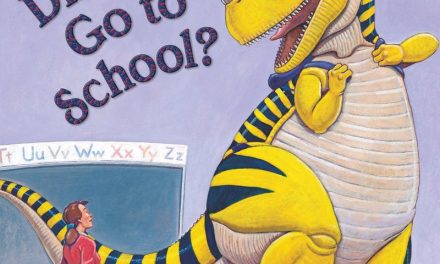 Book Buzz: How Do Dinosaurs Go to School? 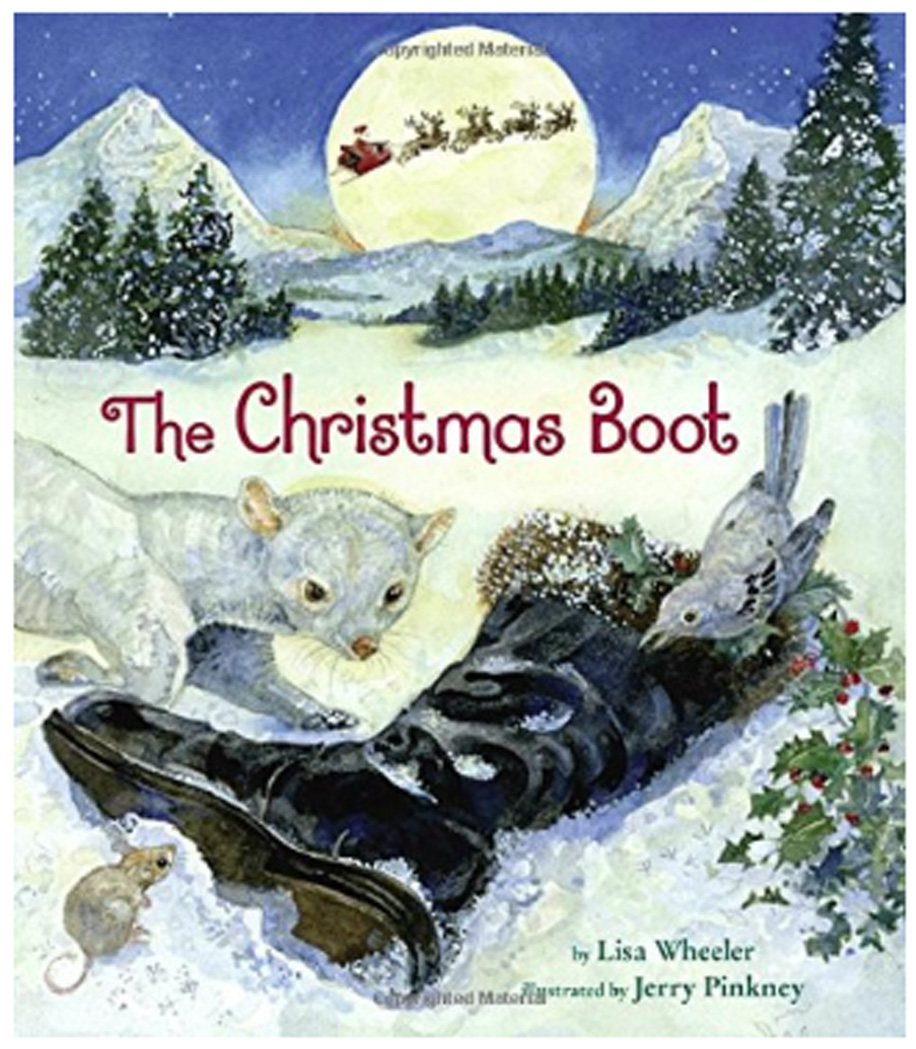 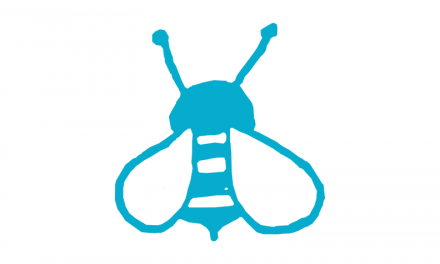 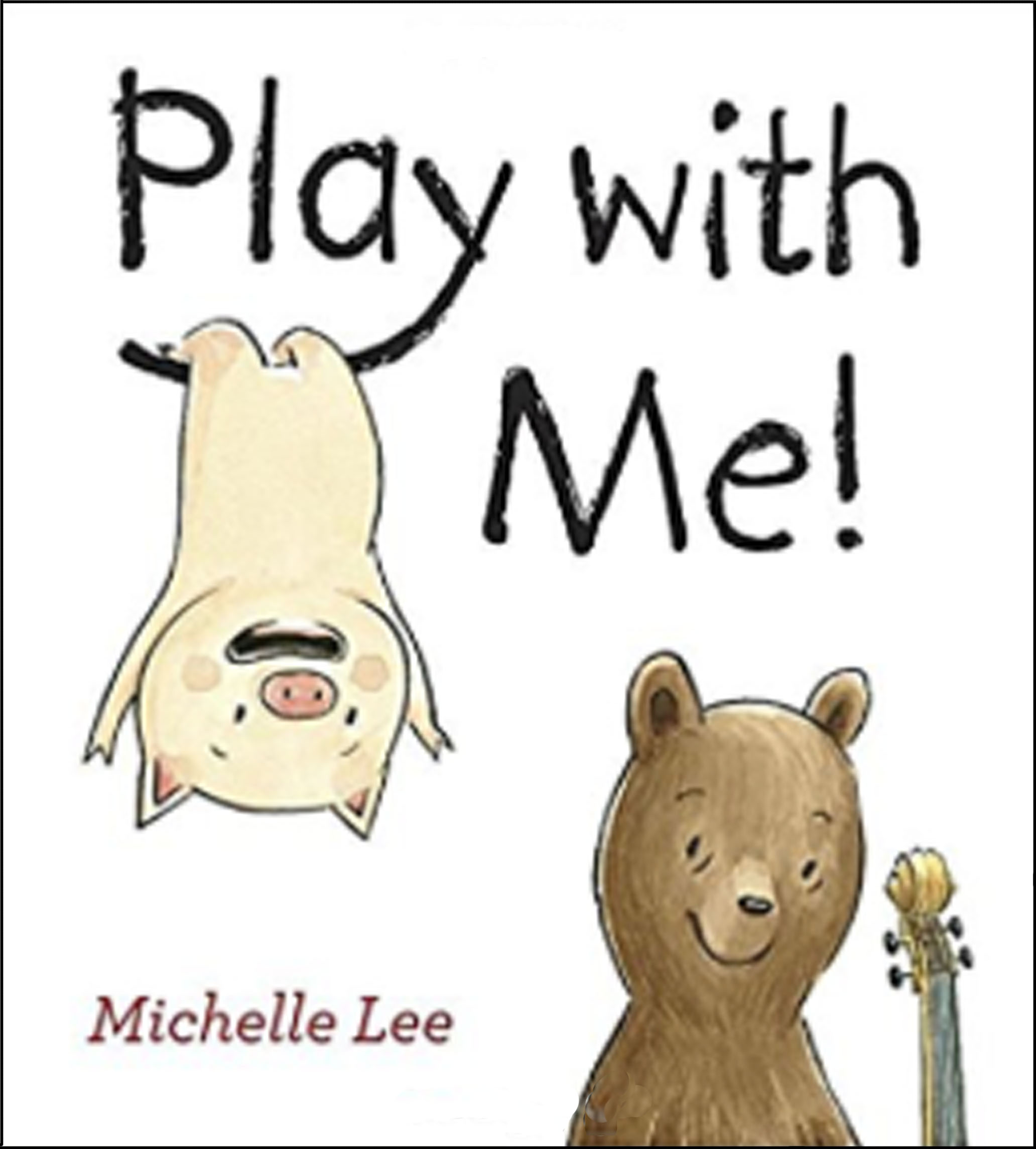 Book Buzz: Play With Me!