Scott’s Toy Box: Gotta Catch The Ones You Want

​I grew up not liking Pokémon. I might have been on the edge of the age range when the anime came out, but it also drove me crazy that the Pokémon couldn’t speak. I didn’t get into the card game, nor did I have a Gameboy, so I couldn’t play the video game. It wasn’t until 2011, that I played Pokémon for the first time. Looking back over my columns, I realized that I’ve never written about Pokémon before, so I thought this month I’d focus on the pocket monsters.

If you aren’t familiar with the Pokémon game, the game is released in two versions. For instance, the first game I played was Pokémon Black. Pokémon White was released at the same time. Typically people will refer to both games as one by saying “Pokémon Black and White,” even though those are two different games. Both Black and White have the same story but there are some small differences. For example, each game has a few Pokémon that can only be caught in that game. The best way to choose between the games is to look at the exclusive Pokémon for each game and see which ones you want to play with.

The gameplay for Pokémon games doesn’t change much. You play as a young boy or girl who travels through the region, catches different Pokémon, and battles with them. There are Pokémon Gyms, each themed around a singular type of Pokémon. After defeating the members of a Gym and their leader, you’ll get a badge. Once you collect all the badges in the region, you’ll face the champion. 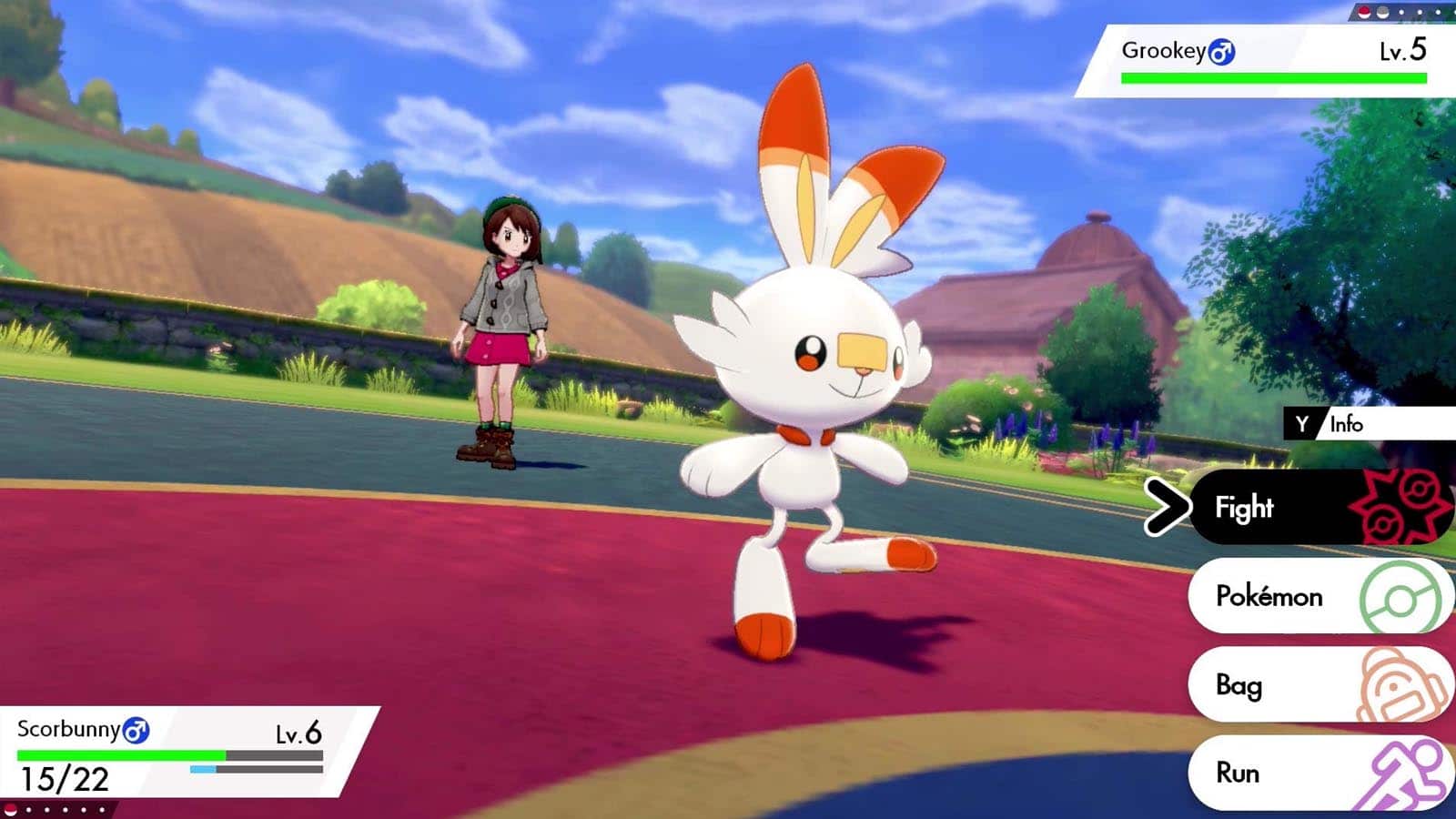 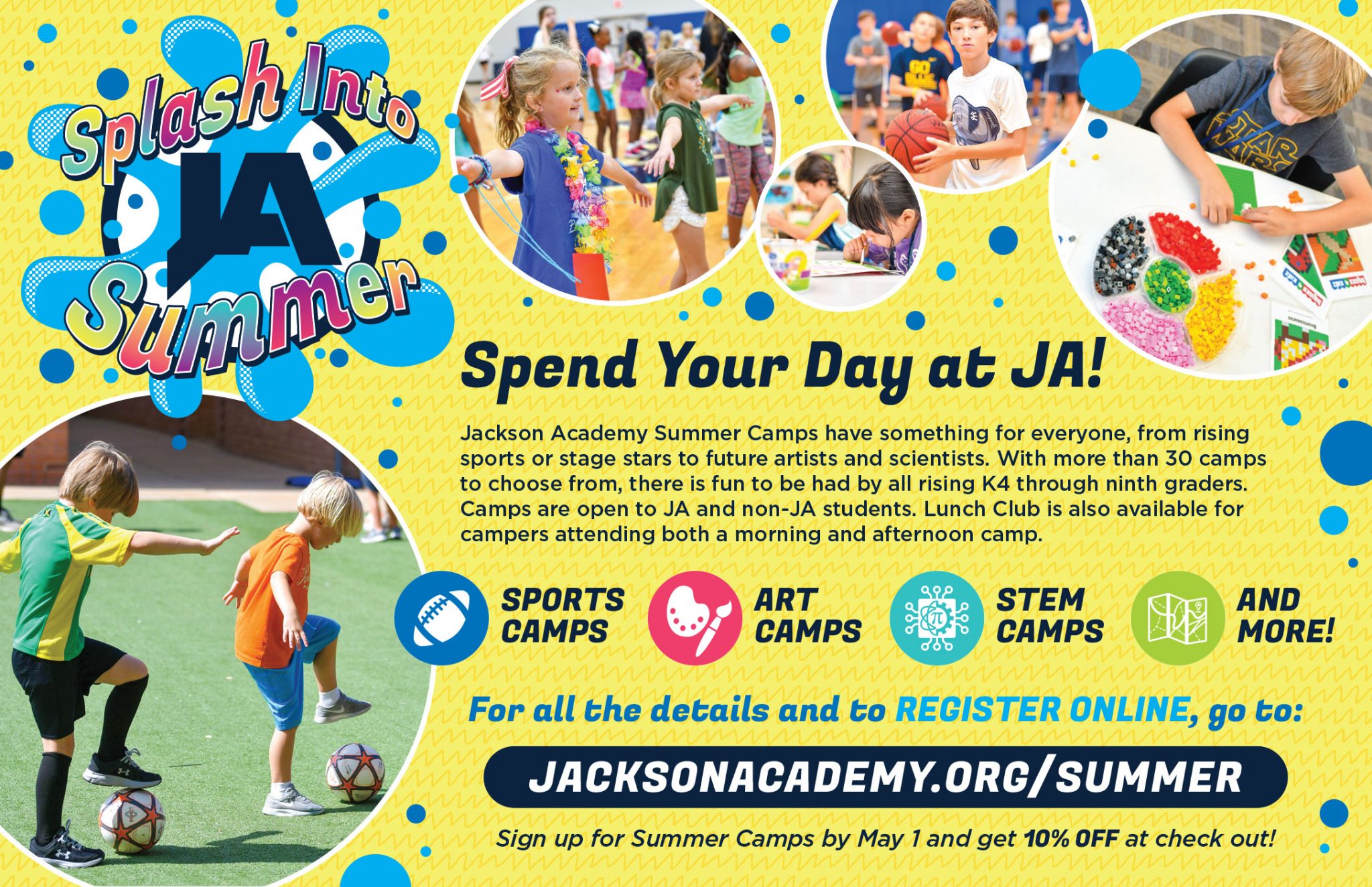 Until now Pokémon was a game that was only played on the Nintendo handheld systems. Pokémon Black, Pokémon X, and Pokémon Moon are ones that I played on my Nintendo 3DS. Those and their counterparts, White, Y, and Sun, can still be found on Amazon. You can probably find them in used game stores like Gamestop. The newest version was released in 2019 for the Switch and is called Sword and Shield.

Pokémon Sword and Shield has a few changes to it. First, in previous editions you could move all your Pokémon forward into newer games through a separate Pokémon app, however in Sword and Shield only certain older Pokémon can be moved. As new DLC comes out, the number of these certain Pokémon has grown and I bet eventually all of them can be moved. The other difference in the game was the high grass, where wild Pokémon could attack. You could either defeat them in battle or capture and make them part of your team. In previous games Pokémon would be random and you’d never know what is attacking you until you were in battle. In Sword and Shield, you can see the Pokémon walking around in the high grass, so if you’re looking for a specific one, it’s easier to find (although there are still some random unseen ones as well). Lastly, in previous games the layout of the region was a town, connected by routes. There are still routes in Sword and Shield but there is also this expansive wild area you can explore. The wild area is sectioned, so you can find Pokémon of different levels. And the weather in each section will determine which Pokémon you will find. 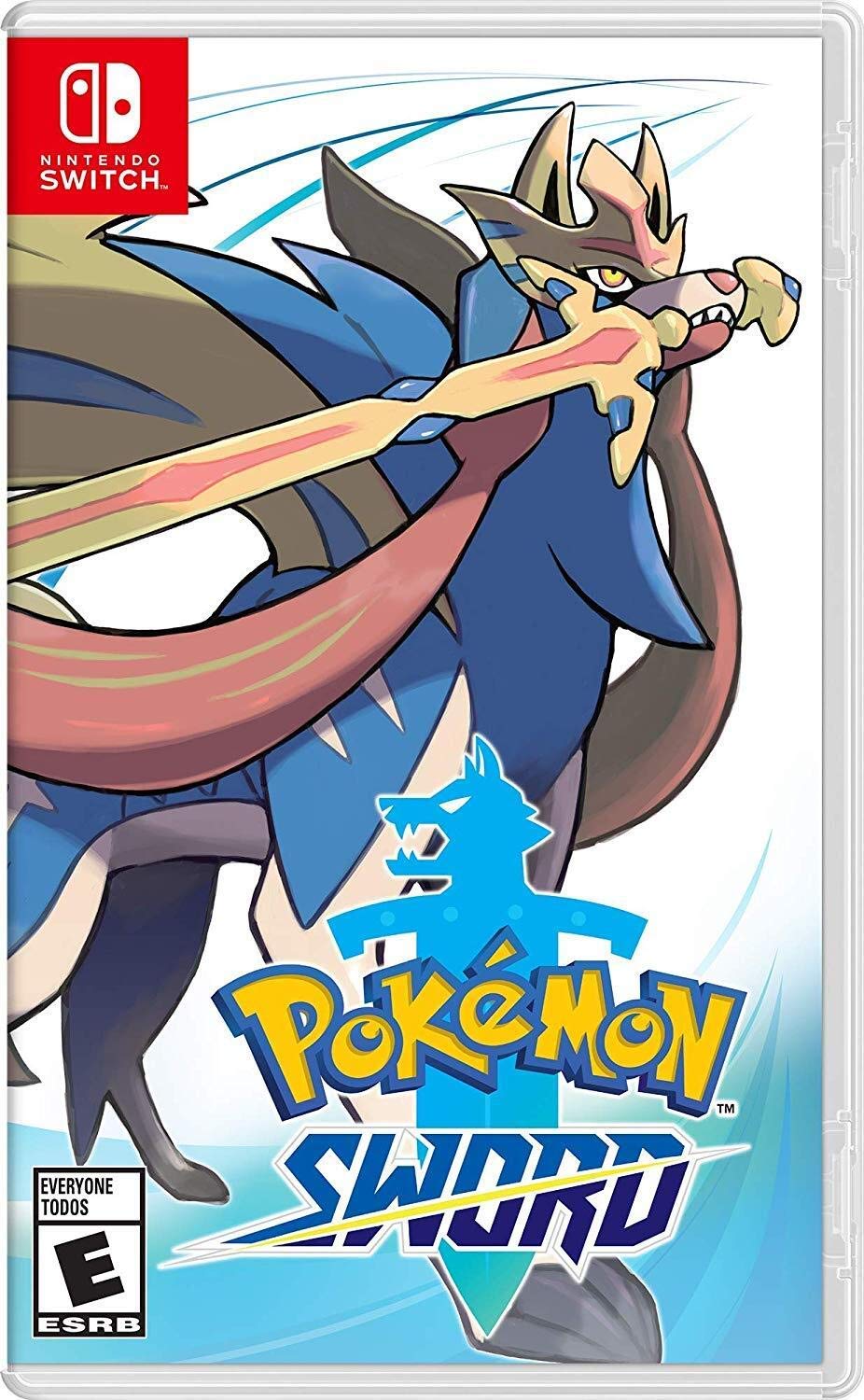 Scott’s Toy Box: Tech that Interacts with You